Martha Argerich, Maurizio Pollini, Vladimir Ashkenazy, Krystian Zimerman, Mitsuko Uchida, Garrick Ohlsson, Yundi, Rafal Blechacz, and Daniil Trifonov are just a few of the magnificent keyboard talents that the International Fryderyk Chopin Competition has helped discover every five years in Poland since the event was established in 1927. The Chopin Competition has convened again to discover the piano stars of tomorrow, with medici.tv in Warsaw starting this Sunday to webcast live the Grand Finale, October 18-20, and the Prizewinners’ Concert on October 21.

The 17th International Chopin Competition began earlier this month with 84 competitors from Poland, Italy, Japan, South Korea, the United States, Canada, the United Kingdom and Italy. Twenty of these made it to the Third Stage of the Competition, being judged not only on their technical facility but also their ability to convey “the soul of Chopin,” and only ten of these fine young artists will make it to the Grand Finale. The winners will be chosen by an international jury comprising great pianists – including Martha Argerich, Adam Harasiewicz, Janusz Olejniczak, Dang Thai Son, Dina Yoffe and Yundi, all past winners of the Chopin Competition – as well as renowned pedagogues and specialists in Chopin’s music. 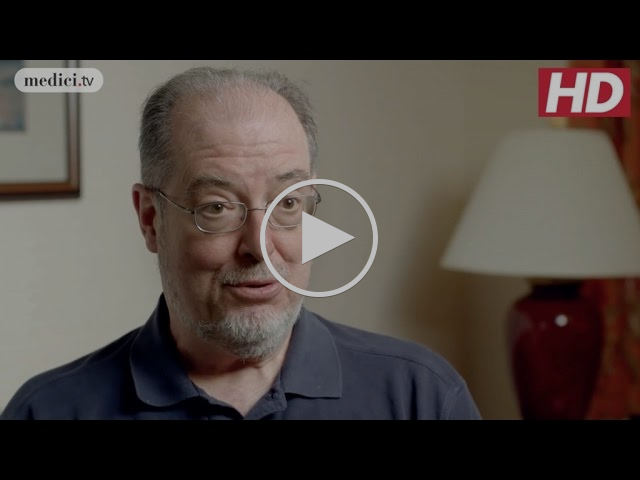 A video preview of the 17th International Fryderyk Chopin Piano Competition on medici.tv

This summer, medici.tv set records with its live webcast of the complete XV International Tchaikovsky Competition from Moscow and St. Petersburg, with some 11 million streams around the globe of the stirring, content-rich experience (still available at http://tch15.medici.tv). Last month, medici.tv was in New York to webcast the opening gala concert of Carnegie Hall’s 125th anniversary season, featuring pianist Evgeny Kissin and the New York Philharmonic under Alan Gilbert (still available for viewing here).