You are at:Home»Classical Music»Contemporary»Angèle Dubeau: An international success on streaming platforms!
Advertisement / Publicité 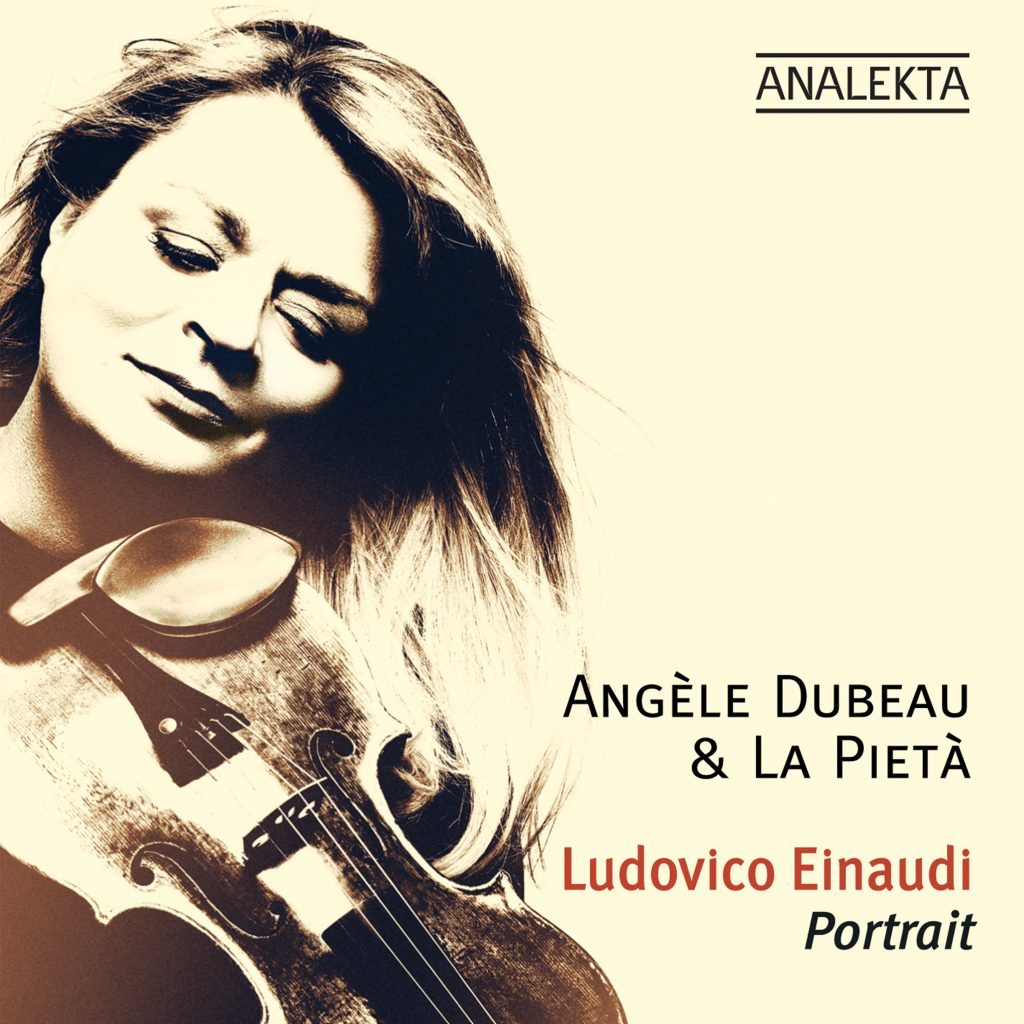 Yesterday, during the concert offered by Angèle Dubeau & La Pietà at the Festival International de Lanaudière, François Mario Labbé, president of Analekta, gave to Angèle Dubeau a commemorative plaque to recognize this remarkable achievement. The works from the violinist’s discography have now been streamed more than 30 million times across more than 100 countries, a rare feat for a classical artist!

Sixteen months after its release, the album Ludovico Einaudi: Portrait continues to rank amongst the best sellers on the classical music charts in Canada and the United States.  The album was chosen by iTunes as the Best Contemporary Classical Violin album in the world in 2015 and won a Félix award in Québec for « Classical album of the year – orchestra and large ensemble ».

Angèle Dubeau & La Pietà recently completed the recording of their new album to be released in October 2016.