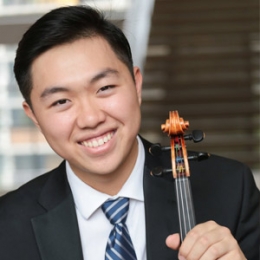 $30,000, offered by the City of Montreal, the Joseph-Rouleau career development grant of $50,000 offered by the Azrieli Foundation, a violin and bow handmade by the Maker’s Forum, valued at $20,000, an artist residency at Canada’s Banff Centre for the Arts, and a Concert engagement at the New Generation Festival. 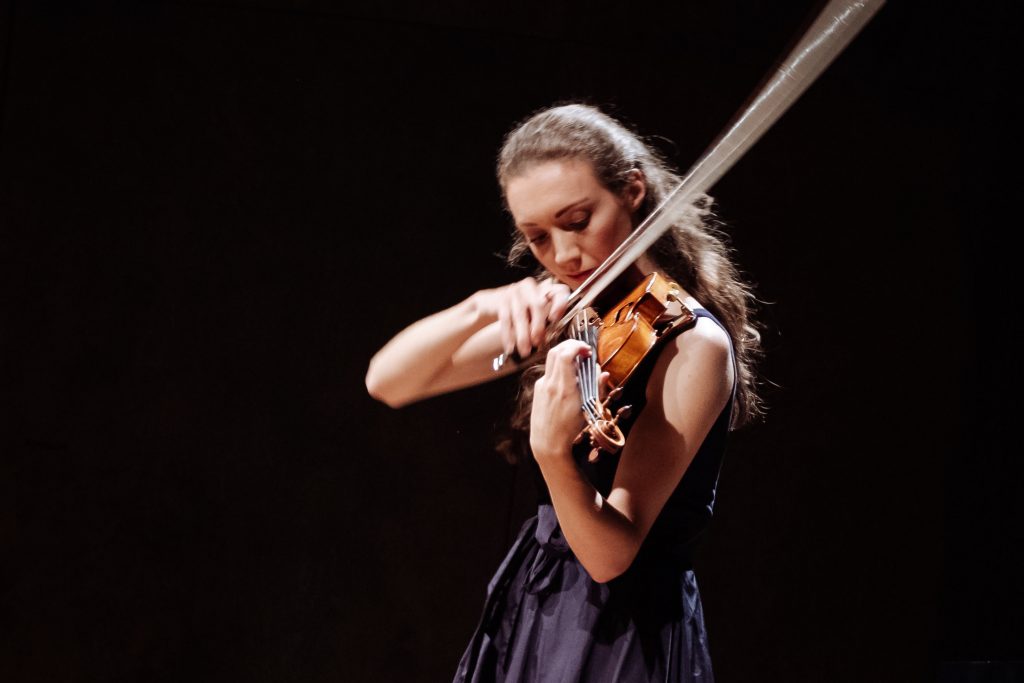 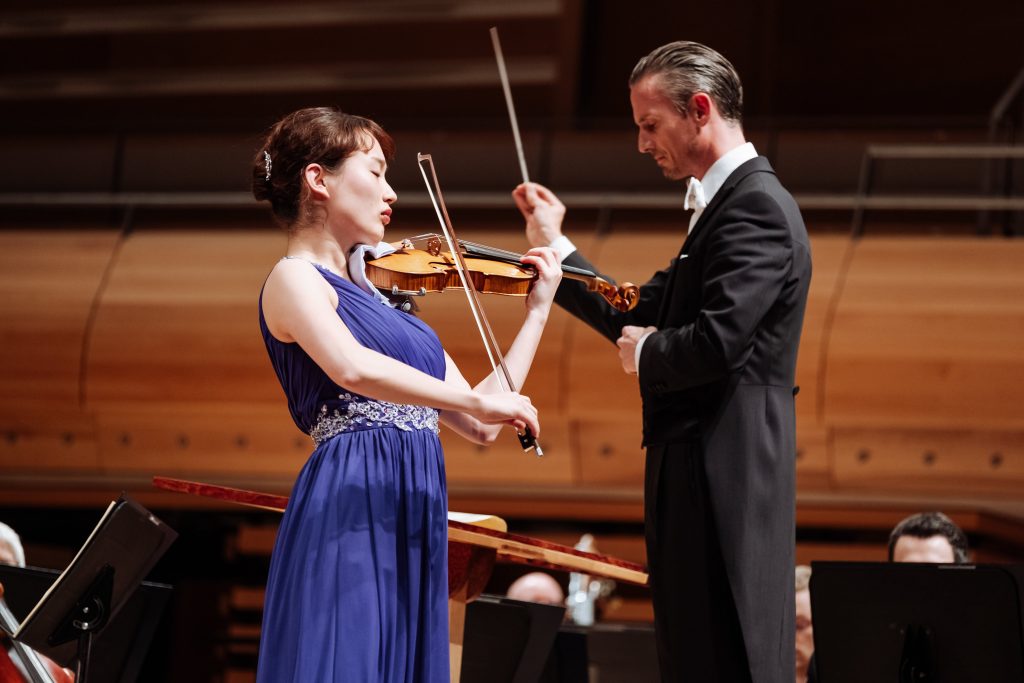 Sonata Award for the best performance of a sonata in the semi-finals, awarded by Wilder & Davis
Anna Lee