During the first lockdown in the U.K., which started on March 21, 2020, Julia Haferkorn, senior lecturer in music business and arts management at Middlesex ­University in London, became aware that many musicians were going to struggle ­financially. “I became very interested in the question of music streaming and started to think of how it could help musicians make at least some income,” she said. 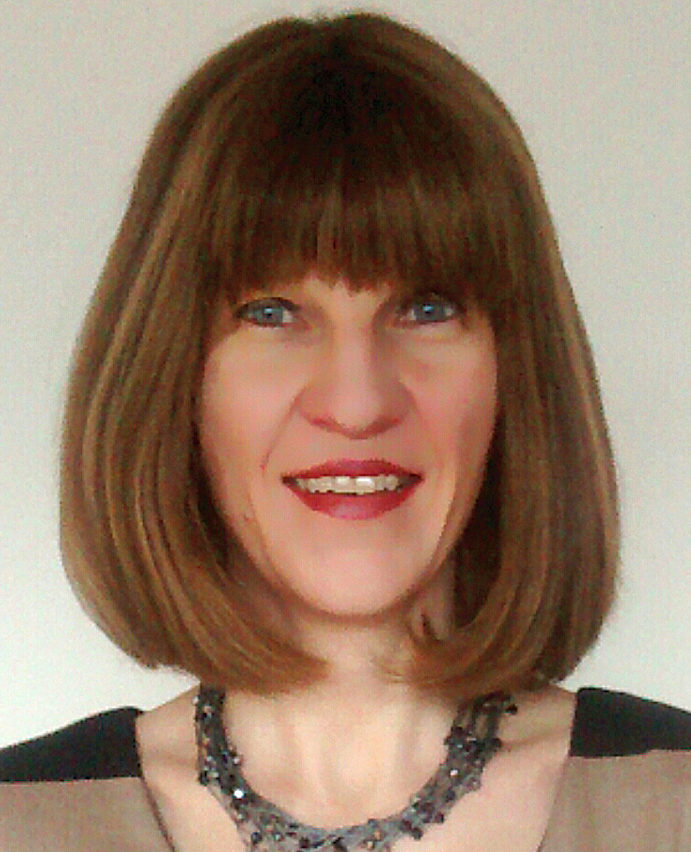 “But, at the same time, what happened, ­especially during the first lockdown in U.K. and Europe, is that many started to livestream from home but did so for free. It is absolutely understandable that they did this because music is about feeling the connection when the pandemic was, as it still is, a very frightening situation.

“Of course, it was a wonderful thing to do ­because it really touched many people. It really was a lifeline for many people during that first lockdown to have that music brought into their homes and for free. It was very comforting but it also made it more difficult for classical ­musicians to start monetizing livestreams afterward.”

For musicians, connecting with others through music is in their lifeblood and streaming has been one of the few ways they had to reach their audience. “That was very interesting,” Haferkorn observed. “It showed that, even though there is a great awareness of the monetization of streaming of recordings and a great awareness of the value of live music in venues, for whatever reason, the value of livestreamed performances is just not recognized. Many people just performed for free.”

All those considerations were going through Haferkorn’s mind during the first lockdown. With two of her colleagues, she decided to apply for a special U.K. research and innovation fund for rapid response to COVID-19 projects. “There were many applications, so it was wonderful that we managed to get it,” she said. The project was funded by the Economic & Social Research Council as part of the U.K. Research and Innovation rapid response to COVID-19.

What they actually had applied for was money to carry out research that would lead to a report for musicians on livestreaming as well as guidelines for navigating different ­aspects of the practice. “We wrote the application in June but got the confirmation at the end of September,” Haferkorn explained. “Of course, by then things had moved on. By that time, quite a few organizations and individual musicians had actually started to write their own guidelines as to how to livestream. ­Because of that, we decided to expand the project and think about the future of livestreaming and various aspects in more detail.”

A survey was available online for seven weeks. It was aimed at professional musicians but also fans of live music. Almost 1,500 filled out the questionnaire. Haferkorn and her ­colleagues are analyzing the data. “I cannot ­really give you the details yet because I do not want to give any figures that then would need to be ­adjusted,” she said. “But what has become very clear through the survey and through the ­interviews we have already ­conducted is that live music fans as well as musicians think that livestreaming is here to stay.

“And that did surprise me, because ­everybody is saying that they are so fed up with ­sitting in front of their laptops, looking at their screens all day. They are fed up with Zoom and looking at their devices. They just want to go into the world and hear and taste and feel live music again. So, at the moment, what we are looking at is: ‘What does that mean? In what format is livestreaming going to present? Who is livestreaming for? Does it have the potential – and it looks like it does – to open up a whole new audience?”

One of the various areas the research is ­looking at is barriers: what stops musicians from livestreaming and what stops live music fans from watching livestreams. “We need to think that, for musicians, it could be the ­technical side, that they do not actually have the equipment,” Haferkorn said. “But it could also be the legal side because they do not know how copyright works when they do the streaming. Another barrier could be – and this is a ­really big one – that they feel disconnected from the audience. From the audience point of view, of course, it is ­something similar, the engagement, they miss the feel of the live music.”

At the same time, the team found out that people have different types of engagement. They can engage during livestream in a different way, which can also be quite intimate. “Wigmore Hall, for example, does livestreams most evenings of the week,” she said. “If you go onto their live chat on YouTube you can see that communities formed, that people from different countries go onto the Wigmore Hall platform every night and exchange [views]. They know each other by now. Of course, this brings different problems, like the need for livestream moderators in different languages. Again, this is why I find it fascinating. It is so fast-moving.” 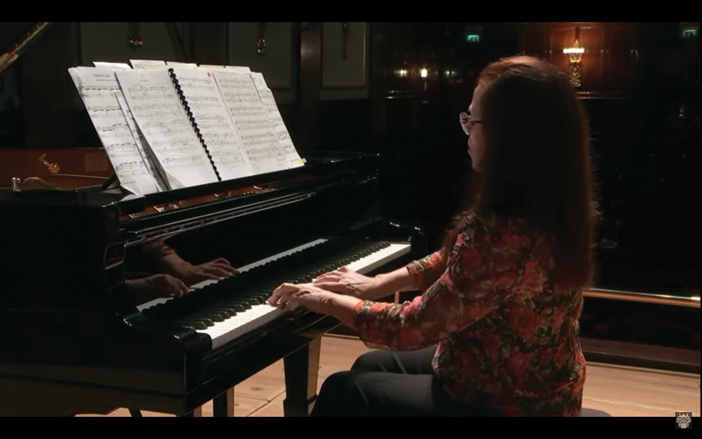 For an individual musician, going through the process of livestreaming alone adds a lot of work to the performance. “You cannot just focus on the performance,” Haferkorn said. “You have to focus on the technical side. You are the presenter of the concert. You are everything if you are doing it yourself from home. So, the question then is: Is that something you want to get into? And that is very much a very personal decision.

“On the top of it, some might struggle with knowing where to get their audience from. Let’s say if you are a viola player of a string quartet, can you create an audience, not for your string quartet but for yourself as a viola player? Is that an option? These are the kind of things we are looking at.”

Interestingly, from one country to another, classical music has a different approach to monetizing. “If you have a look at the Berlin Philharmonic Orchestra, they have been ­monetizing their content for a really long time,” Haferkorn said. “British orchestras, however, tended to use digital content before the pandemic for promotion and brand building, not for income generation.

“I think it was quite hard at the beginning, in the U.K. at least, because you did not ­actually have any examples of how to monetize online content. There are different ways to do it. What a lot of classical musicians do at the ­moment is ask for donations or buy-me-a-­coffee. And some musicians do really well with that, especially if they do it weekly, with a ­certain frequency. There are also interesting things happening in terms of using different platforms. You can do different things on Twitch, for example, as opposed to YouTube. It is a very different way of monetizing yourself depending on what platform you are on.”

Needless to say, with livestreaming the ­offering is immense. Which can raise a ­concern: Will there still be an audience for smaller, lesser-known orchestras? “I think there will,” Haferkorn responded. “If you think about it, recordings were always ­available. So if it was just about accessing a recording, if you just wanted to hear the music played by an orchestra, you could easily do that for free on YouTube anyway.

“So I do not think that is an issue. I think with the local orchestras, other things are in play, like a feeling of community. But it is true that there is an issue about geography. If you broadcast worldwide and the world can watch, what happens to touring? That is one of the issues. But there are ways to answer that geography issue, with something called geo-blocking, for instance, when you make the livestream ­available only to certain parts in the world.

“With livestreaming, you are not being seen, you can lounge back in your sofa in your ­pyjamas, and you can give classical music a try. And the live element is still there, especially if the livestream is well done, you would have a presenter, so you would have somebody who says a little bit about the piece. A good classical music livestream, I would say, is when you talk a little bit about the program, maybe at the beginning, or about the artists.

“I think livestream for classical music is about accessibility. It gives people the chance to try out classical music: it is a way in. It is also about money. If you cannot afford to travel to the venue and pay for interval drinks. It can also be for people who are very busy.

“A lot can be done with it. If you do it well, the format of livestreaming will become more and more creative in the way we film it or use the space. We are only beginning to see that sort of thing.”

A downloadable version of the report will be available starting April 21 at www.livestreamingmusic.uk.