As part of Koerner Hall’s 10th anniversary season, you can catch Canadian legend Buffy Sainte-Marie. As part of her “Quiet Please, There’s a Lady on Stage” series, the Cree singer/songwriter will perform music from her latest release, Medicine Songs, which is a collection of front line songs about unity and resistance. Featuring new music and classics, the Academy Award-winning songwriter takes the stage at 8 p.m. on Nov. 16. www.rcmusic.com

Known as a virtuoso percussionist and drummer, the Cape Verdean singer and multi-instrumentalist brings his unique guitar-driven sound to the downtown venue. Drawing on his vast rhythmic knowledge, Paris has created his own guitar-playing technique. Having filled venues all over Europe and North America, he was recently invited to play WOMAD UK. Paris takes the stage on Nov. 17 at 1:30 p.m. and reservations are encouraged. www.lula.ca

One of the great singers of our time soprano Sondra Radvanovsky returns for a rare recital “From Bel Canto to Verismo” with pianist Antony Manoli. Hot ticket. Nov. 24, 8 p.m., Koerner Hall. www.showoneproductions.com 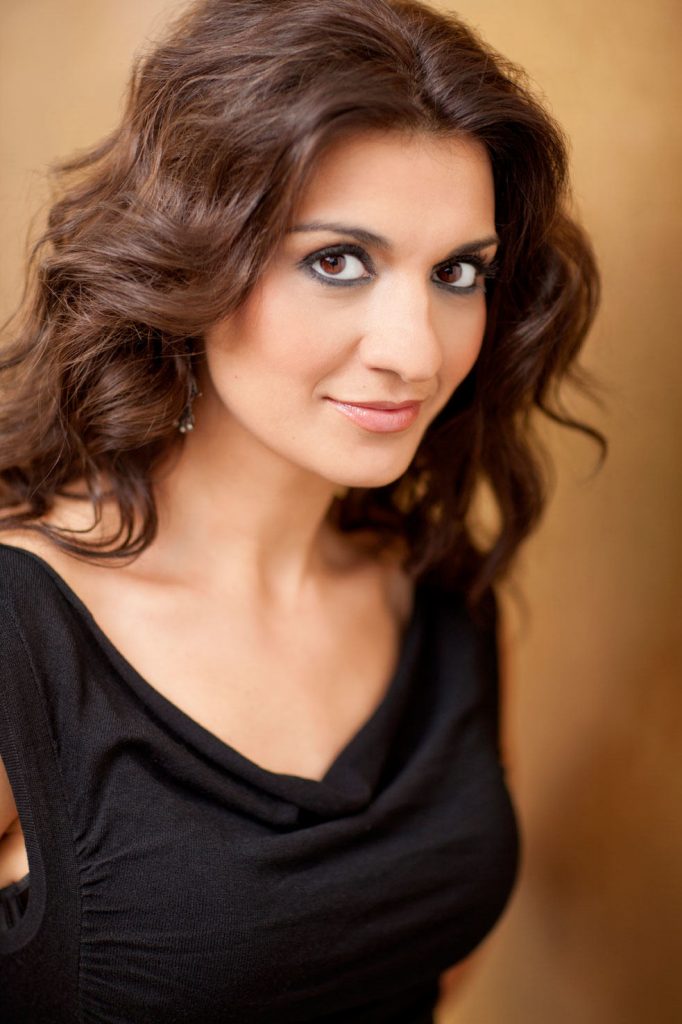 One of Canada’s oldest opera companies returns with the second instalment of the season with Massenet’s Werther. The cast features soprano Isabel Bayrakdarian, baritone Brett Polegato and, in the title role, tenor Matt Chittick. Narmina Afandiyeva is music director and pianist. Nov. 25 at 2:30 p.m. at the Jane Mallett Theatre. www.operainconcert.com

Kick off your holiday season with a traditional dose of Tchaikovsky’s Nutcracker Suite No. 1. Led by former TSO RBC resident conductor Earl Lee, the program includes the same composer’s Polonaise from Eugene Onegin and Symphony No. 4. There are four performances from Nov. 28 to Dec. 2. www.tso.ca

Art of Time Ensemble: To All a Good Night 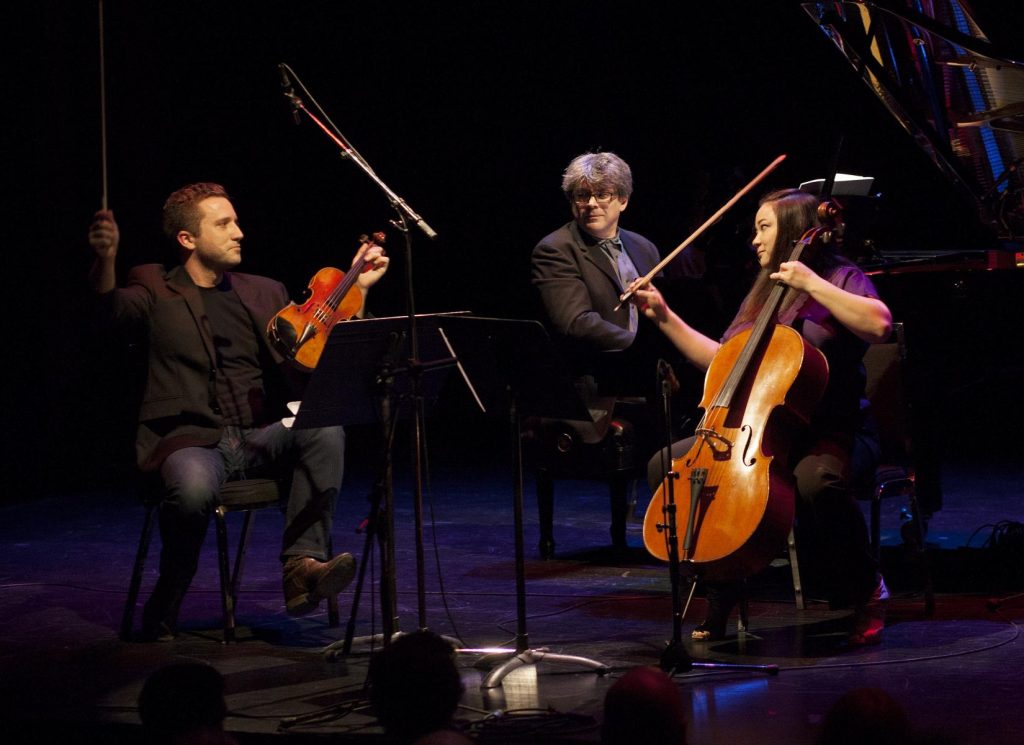