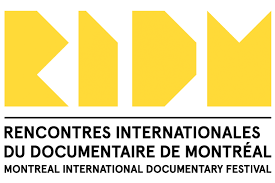 Montreal’s festival of documentary films (RIDM) is guaranteed to attract local films buffs. Some 140 flicks, Canadian and international, are included in its program every year, Rounding off its schedule are roundtable discussions, retrospectives and conferences. Yet another feature is its forum Doc Circuit Montréal, introduced in 2004, and this year spread over four days (Nov. 10-14). This activity comprises workshops and discussions by professionals, all aimed at stimulating thought and innovation in this genre. www.ridm.ca 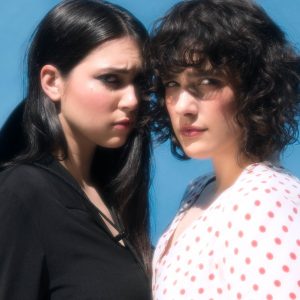 Both a festival and a conference, this event focuses on rising local talent as well as seasoned artists who enjoy recognition abroad. More than 100 performers are on this year’s bill, the shows spread out over 15 venues or so. It is also a great opportunity for artists and tradespeople to hang out. Among the better-known acts in this 13th edition are Milk & Bone, Yukon Blonde, Helena Deland, Loud and How to Dress Well. At this writing, the program has yet to be finalized, but these four days of hip music will certainly lure enough people to take the plunge. www.mformontreal.com 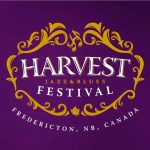 This noteworthy event on the national jazz and blues calendar is a fine way to take advantage of the waning days of summer. Over 400 performers will heat up the streets of Fredericton for six evenings, with shows spread out on more than 20 stages. Sharing top billing are star attractions like the famed Mavis Staples, Nathaniel Rateliff & the Night Sweats, the southern-U.S. rock band Blackberry Smoke, vocalist Holly Cole, to name a few. This festival establishes our neighbouring province as a player on the North American jazz and blues fest circuit. www.harvestjazzandblues.com 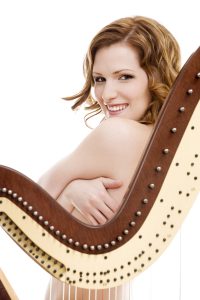 This event celebrating J.S. Bach is a showcase for the finest Canadian and international talents. As much as it pays tribute to the genius of the Leipzig cantor, this festival founded in 2004 also contributes to the city’s reputation as a choice destination for all aficionados of classical music. Topping the list of participants are Kent Nagano and the OSM. This year’s program upholds its reputation with notable Canadians like harpist Valérie Milot, the Ensemble Caprice, cellist Stéphane Tétreault and harpsichordist Luc Beauséjour. In addition to ticketed events are two general admission organ concerts at St. Joseph’s Oratory on Nov. 4 and 11. www.festivalbachmontreal.com

The mission of the FIL, an annual festival dedicated to literature, is to promote reading and writings in the French language. With a number of multi-disciplinary activities, this Montreal event promises to be a veritable feast of words. Scheduled are concerts, shows and film screenings that will complement the literary component, which includes poetry readings and a tournament of literary improv modeled on hockey leagues. The FIL happens in multiple venues, including movie theatres, book stores and hallowed halls like the Lion d’Or and the Quai des Brumes. www.festival-fil.qc.ca

Since its inception in 2005, this festival has served the dual purpose of bringing Black cinema into the public eye and fostering social, political and cultural debates over the event itself and its programming. The MIBFF is a strong supporter of independent filmmaking, both local and foreign, that encompasses a wide range of issues relevant to the Black experience world-wide. Most importantly, it acts as a forum where existing perceptions can be questioned and looked at anew. The festival provides not only prizes and workshops, but networking opportunities, all to the advantage of talents breaking into the field. montrealblackfilm.com 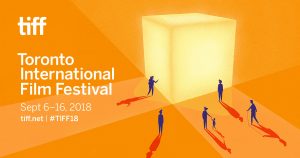 Toronto’s film festival (TIFF) is one of the major cinematographic events in the world. For some, it is surpassed only by Cannes in terms of attendance by celebrities and economic fallout. Independent filmmakers don’t pass up an opportunity to attend, because it’s seen by many as the first stop on the road to the Oscars. Filmgoers do the same, because it is well within their reach, with ticket prices set in the $18 to $45 range for adults. A good deal indeed, all the more so considering the number of world premieres it offers every year. www.tiff.net

This Alberta festival is hinged on its greatest assets: a mountain backdrop and abundance of fresh air. Over nine days, Banff welcomes writers, filmmakers and explorers from around the world, all with great stories to tell. The program is a veritable cornucopia, with photography workshops, travelogues from distant places and storytelling, evening concerts and film projections galore. A final film showing rounds out the event with a “best of the fest” program. www.banffcentre.ca