You are at:Home»Author: Joseph K. So 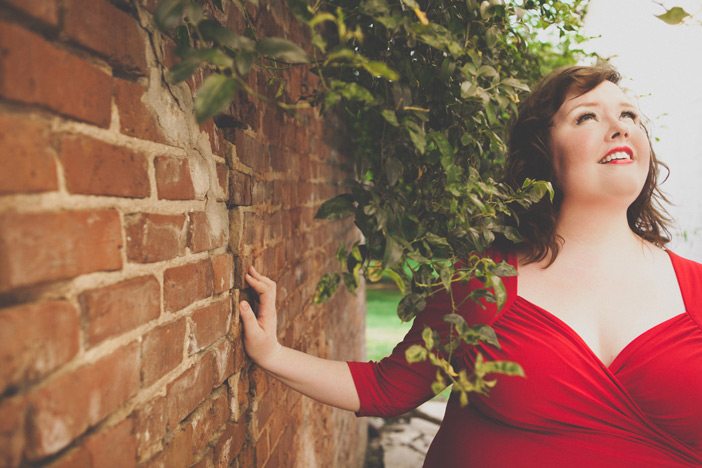 by Joseph So & Kiersten van Vliet Westben Art Festival Campbellford, june 3-July 31 Going east on the 401 and a bit north is Campbellford… 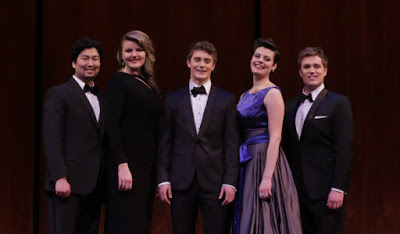 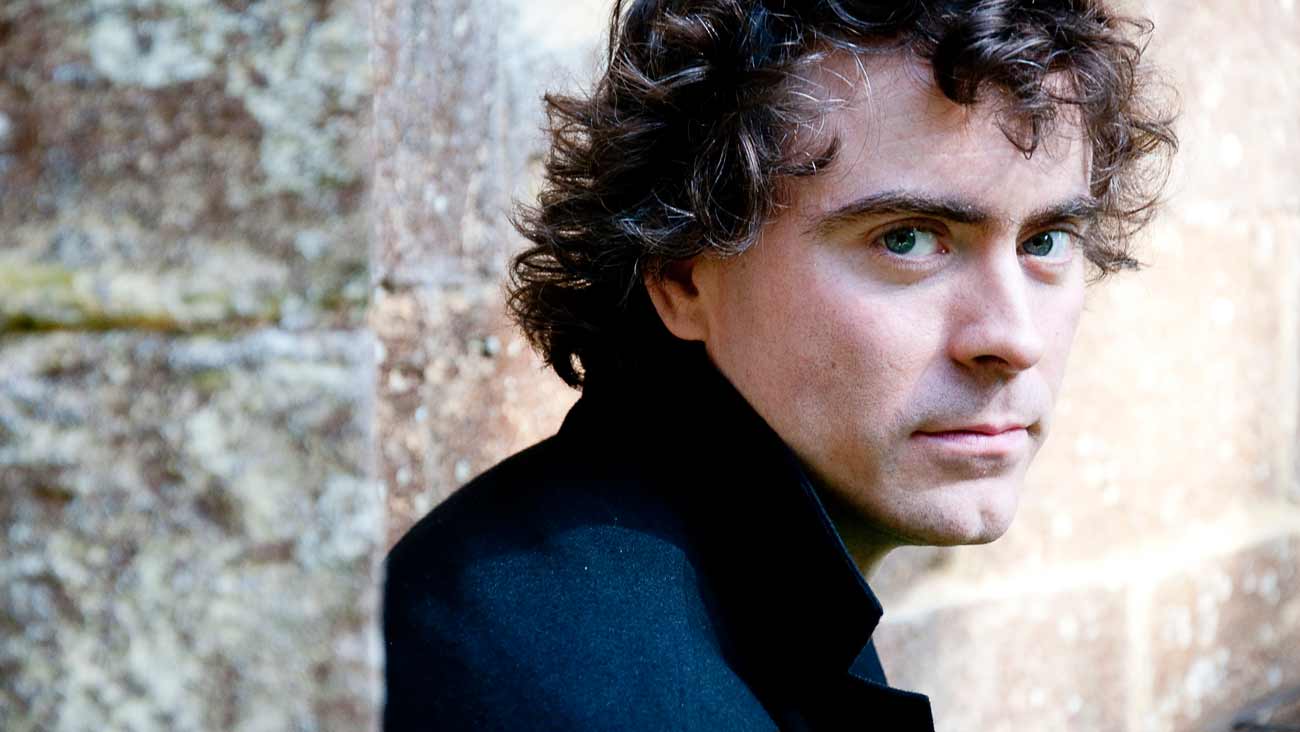 Given that this week is March Break, there are fewer musical happenings than usual. Typically the Toronto Symphony Orchestra is dark, perhaps to give the… 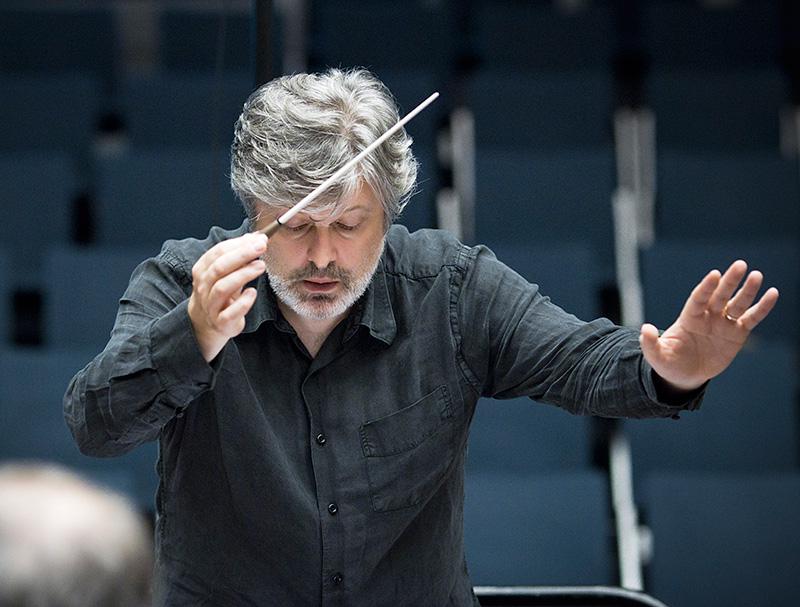 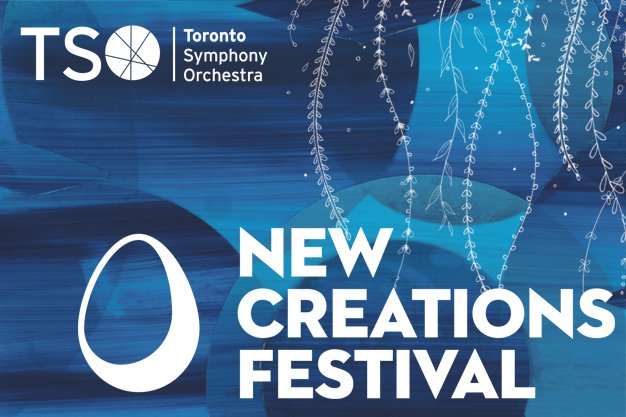 The Toronto Symphony Orchestra is presenting its annual New Creations Festival.  It’s a cluster of concerts dedicated to new music, featuring both Canadian and international… 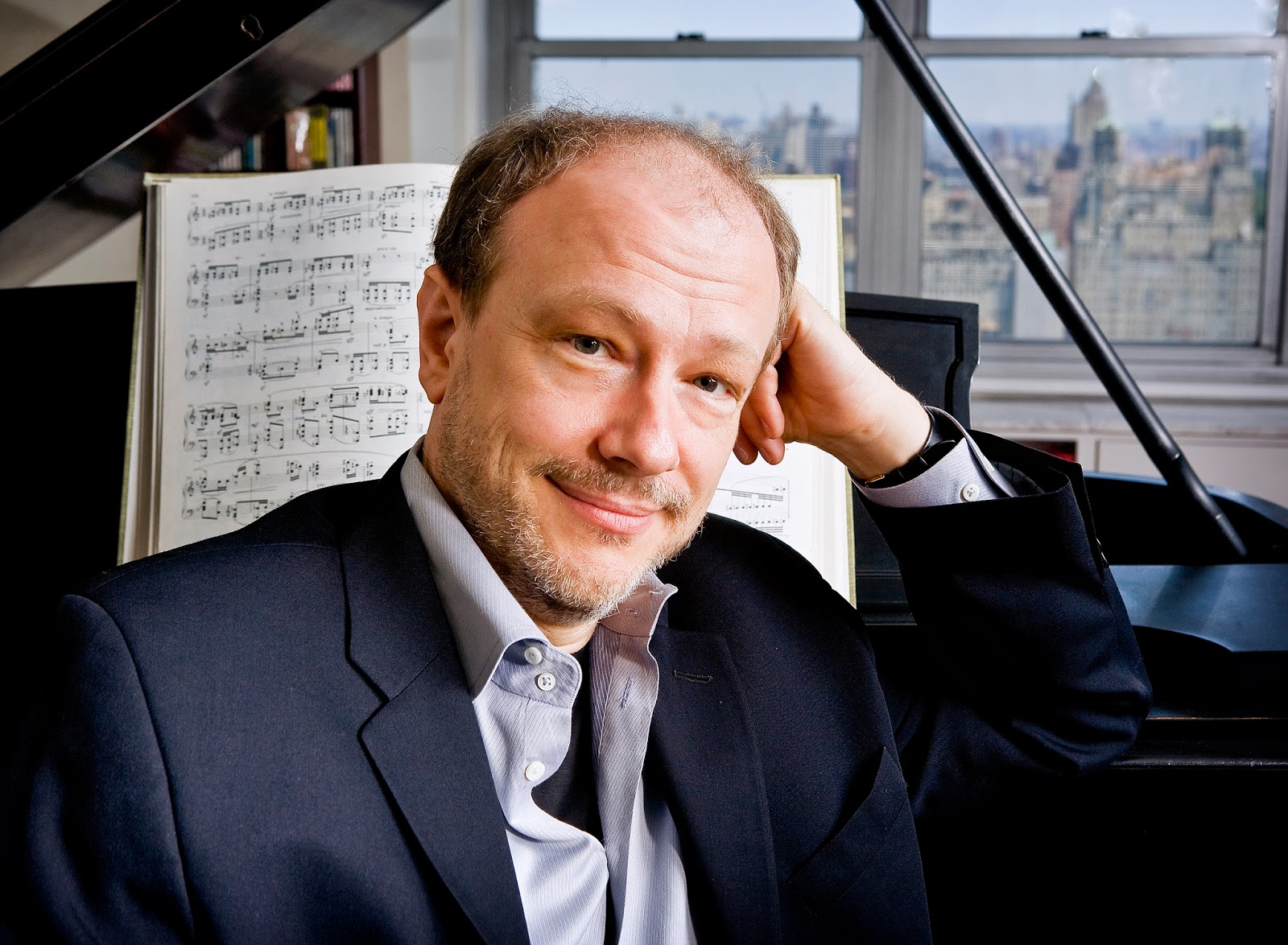 The Toronto Symphony Orchestra is presenting a real “heart of the repertoire” program this week, opening with Beethoven’s Leonore Overture No. 2, followed by  Mendelssohn’s… 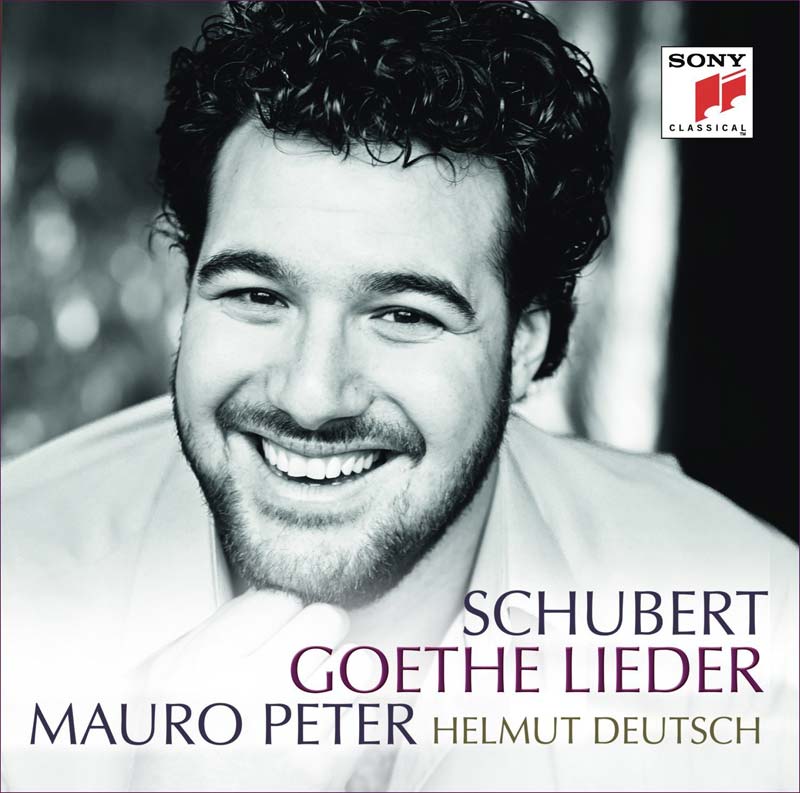 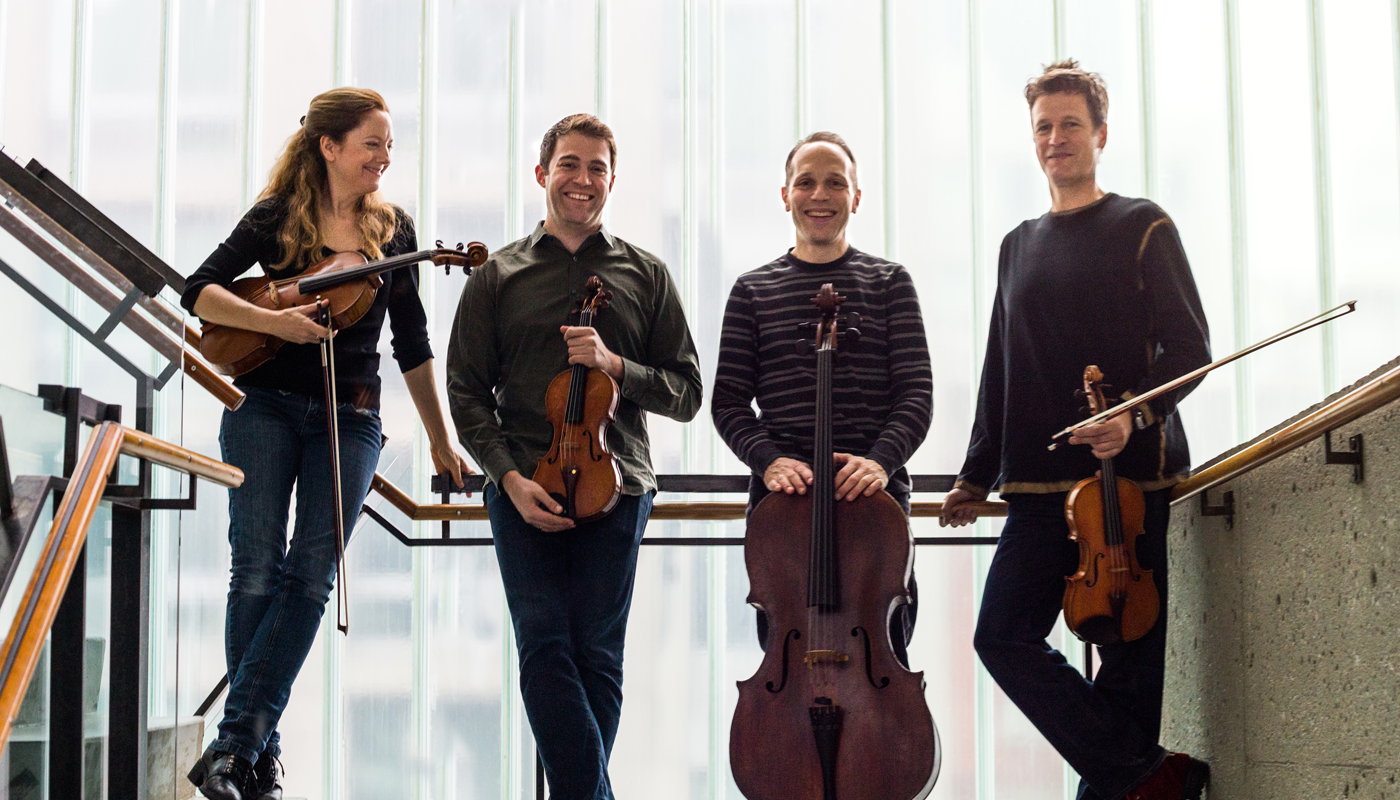 The big news for voice fans this week is the return of the great Russian baritone Dmitri Hvorostovsky to Toronto in recital on Sunday, Feb.… 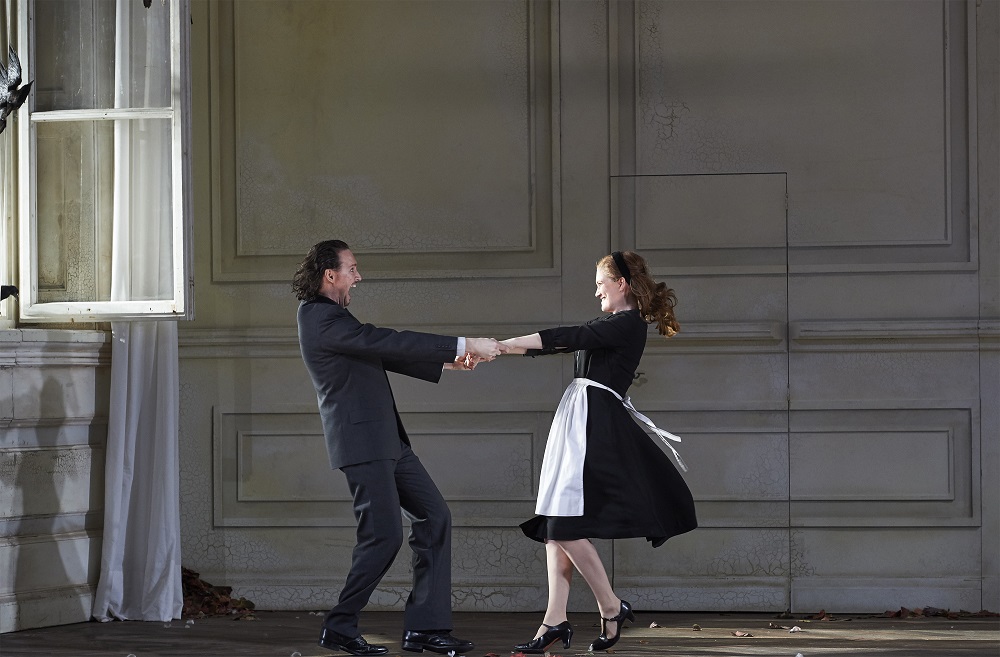 This is a particularly rich week for opera/voice lovers. The two productions of Canadian Opera Company’s winter season continue at the Four Seasons Centre.  You… 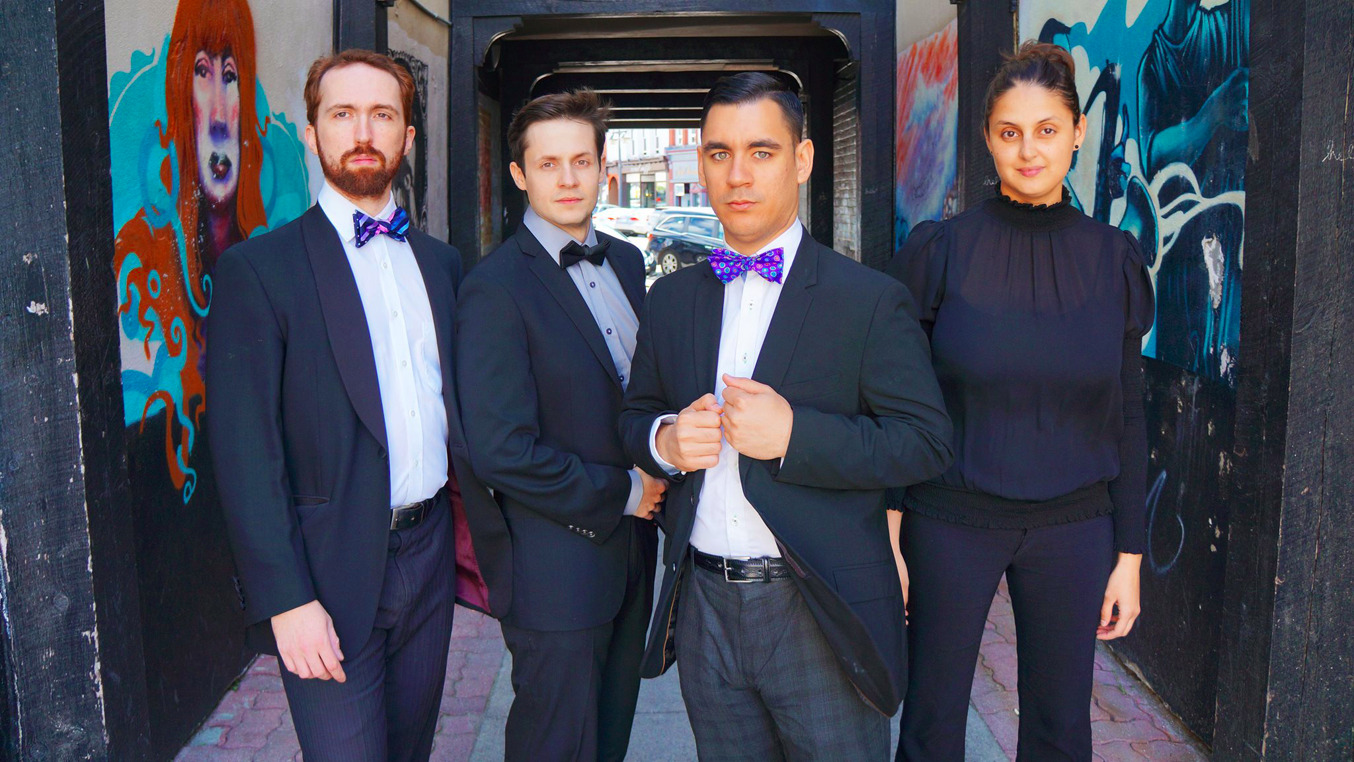 The big news for Toronto opera fans this week is the opening of the second production of the Canadian Opera Company’s winter season, Marriage of…