You are at:Home»Arts Industry»Wednesday Healdlines: Notre-Dame Basilica at the heart of Montreal 375 festivities in new luminous project

After the illumination of Jacques-Cartier Bridge, the Montreal-based firm Moment Factory had received has been called to illuminate the Notre-Dame Basilica. Both events are part of the 375th anniversary festivities in Montreal. [Radio-Canada] [Canoë] [TVA] [CNW-Newswire] 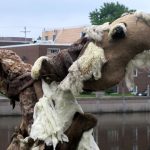 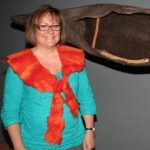 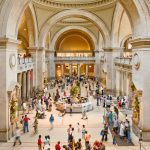 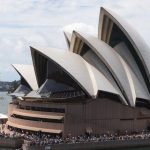