You are at:Home»Popular Music»Folk»This Day in Music – 1881 Bela Bartok was born
Advertisement / Publicité

135 Years ago this day, March 25th 1881, Bela Bartok was born. Regarded as one of Hungary’s greatest composers, Bela had a musical curiosity that would change the way the West sees and understands music. He was in his early 30s when he decided to pack the most modern recording instrument of the time, the Edison Phonograph, and head to Algeria to research Arab Folk Music. 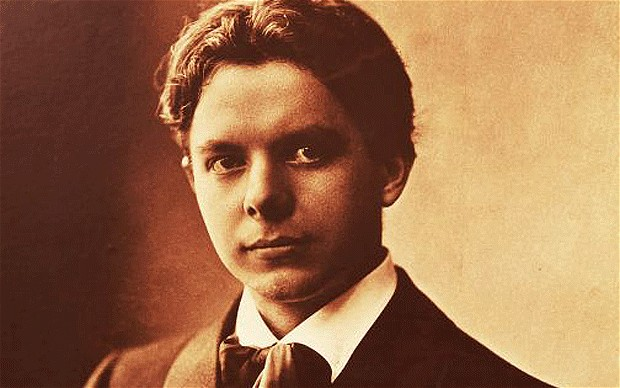 Originally Bela was set to go alone, but it the last minute he suggested Marta (wife) to join him. And off they went. They traveled from Marseille to the port of Sakîkdah in Algeria on the steamer Djurdjura, and then by land, 300kms to the city of Biskra. Soon enough, after a few days, Bela was not satisfied at all by the “coffee house music” played by the musicians that their local guide had put together. “They were NOT the real thing”, he must have thought.

It turned out women had the key. Marta recollected later how they finally managed to be granted permission to have Berber Women, of the Ouled-Naïl tribes, visit them in their hotel room and be recorded. Marta in turn visited the women on their streets and neighbourhoods. She was amazed particularly by the pets they kept… gazelles. And Bela was ecstatic; he managed to record several groups of musicians and let this music influence his way of writing, interpreting and understanding music. These women were street performers that earned their living through dance and music, sharing the tones, melodies and rhythms learnt from countless generations.

The trip overall included all sorts of problems: over expenses, gastroenteritis, knee injury, etc. but Bela was extremely enthusiastic of coming back the next year and continue his research and travels. Next year, however, was 1914, and the break of First World War made this dream unachievable. 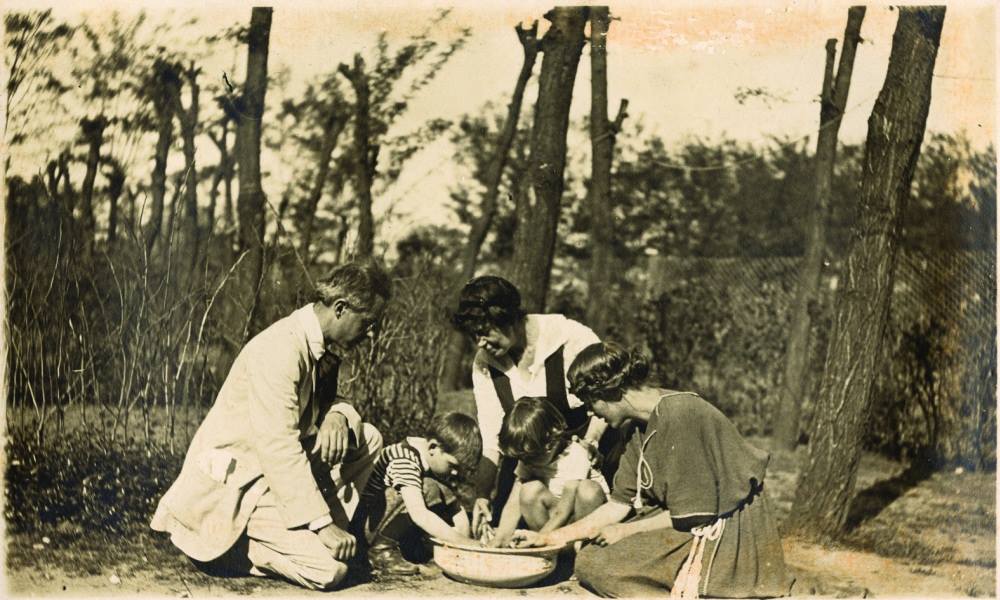 Bela Bartok help set the basis for western “ethnomusicology” or comparative musicology. Marta helped him in this journey in Africa’s Northwest playing an essential role… and to this day Berber women continue to be the main carriers of music and dance in their culture.

See the video below and tell me you don’t see the desert women’s influence (specially after the minute 4:20)