Groupe Le Vivier will kick-start its new season on Sept. 23 and 24 with Tim Brady’s new chamber opera (with booklet by Audrey Dwyer). Set in 1930s New York, Backstage at Carnegie Hall will see tenor Ruben Brutus in the role of legendary jazz guitarist Charlie Christian, who finds himself pushed into an adventure spanning the United States in the slaveholding era to Little Burgundy. The electric guitar quartet Instruments of Happiness will provide musical accompaniment.

On Sept. 30 and Oct. 1, the Orchestre de l’Agora and conductor Nicolas Ellis will interpret works from four standout Québécois artists: Francis Battah, Symon Henry, Alexandre David and Laurence Jobidon, in addition to Stravinsky’s dynamic Concerto in E flat “Dumbarton Oaks.” On Oct. 8, violinist Mark Fewer and pianist-composer Daniel Janke will present works from their album Celestial Blue (2016), an exploration of gospel and folk ­traditions from here and elsewhere through the prism of their unique collaborative voice.

At the Maison Symphonique on Oct. 20, Azrieli will present its annual gala to honour the works of three 2022 Music Prize laureates. First, Iman Habibi’s Shāhīn-nāmeh will explore Jewish-Persian poetry from the 14th century and the close relationship between Jews and Persians over the centuries. Next, Rita Ueda’s double concerto pulls together bird songs and the Canadian landscape to reflect the country’s diversity and multiculturalism. Finally, the Canadian-born Israeli composer Aharon Harlap will present five psalms for soprano and orchestra to the public for a moving journey about hope and despair.
www.azrielifoundation.com

The oldest Canadian concert society dedicated to contemporary ­creation will present On stage… with the SMCQ on Sept. 25. During this afternoon filled with discovery that invites the public to take the stage, young and old people alike will take part in musical improvisation and choral singing workshops. Participants will be able to meet the Young Choir and join them in song for Ana Sokolović’s Viva la musica! or for excerpts of François-Hugues Leclair’s magnificent Chant boréal. 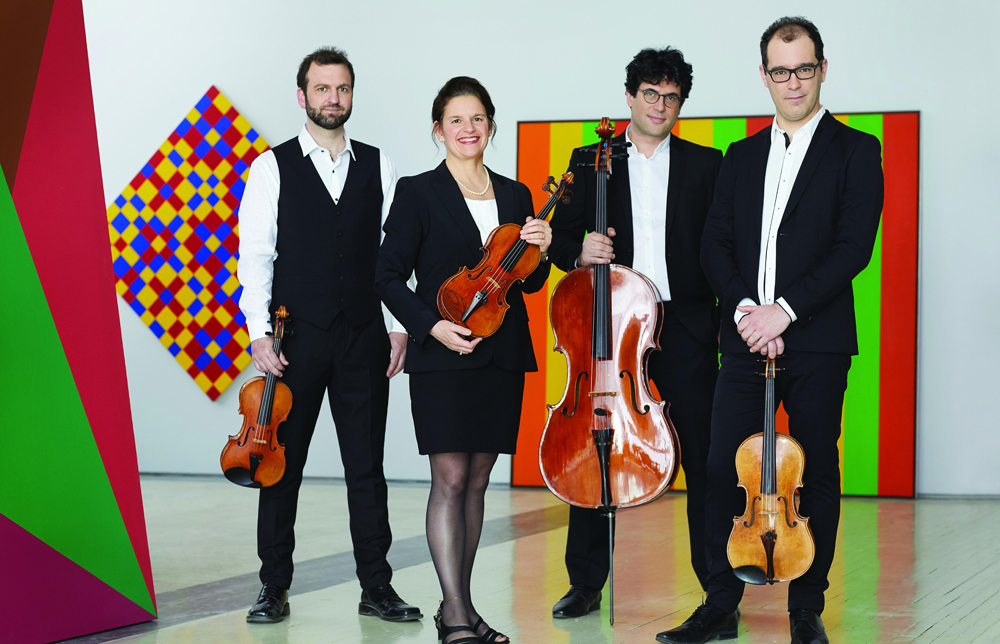