Canadian baritone David John Pike has long admired the music of Ralph Vaughan Williams. At his 2012 Luxembourg recital, Pike’s performance of the composer’s Songs of Travel landed him his first solo recording with Signum Records, Whither must I wander?

Pike has since performed Songs of Travel on a live radio broadcast with the Gryphon Trio, and he will be singing two of the work’s movements to commemorate Vaughan Williams’s 150th anniversary along with the composer’s rarely performed arrangement of his Five Mystical Songs at the Music and ­Beyond Festival in Ottawa.

The Five Mystical Songs are musical interpretations of four poems written by 17th-­century Anglican priest George Herbert and are usually performed with full orchestra and four-part choir. Because of the pandemic, however, Pike has opted to sing Five Mystical Songs alongside his pianist friend Matthew Larkin, a string quintet and Larkin’s octet choir, Caelis Academy Ensemble.

“Part of the theme of this concert (on July 6) is COVID,” Pike says. “It was so grim and we’re so joyful to be back, thank God.”

Music video of David John Pike performing Vaughan Williams’s Whither must I wander? 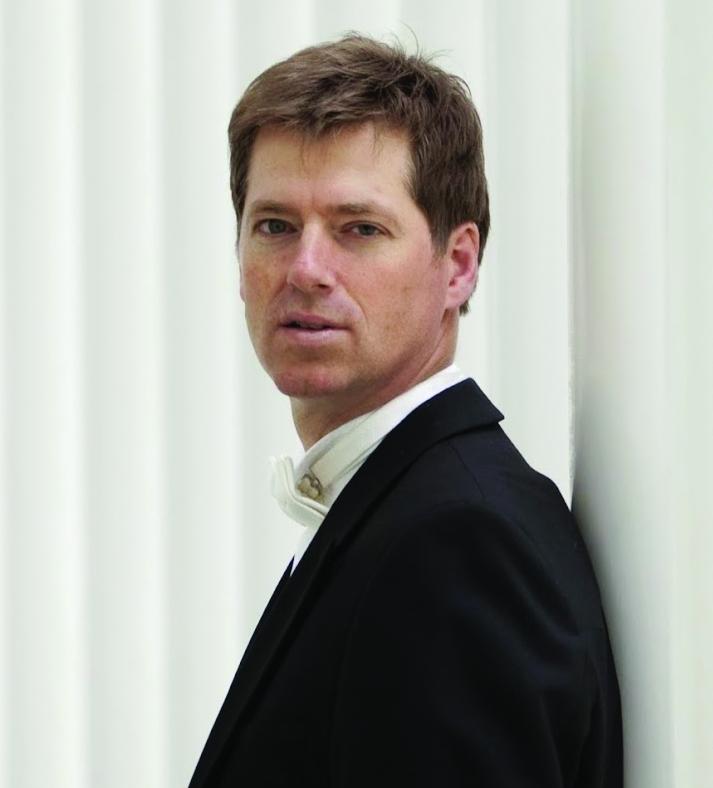 Pike believes the arrangement also fits the tone of Vaughan Williams’s music. The ­quintet will bring a richer texture than with just piano, and the smaller ensemble will be more intimate than an orchestra.

“They really are fabulous in their musical innovation and beauty, but also in their ­messages: their ambiguous appeal to spirituality, mysticism,” he says of the works. “They point to Christianity but they’re not overtly Christian songs and that, I think, is appealing.”

But Pike’s history with the English composer dates to his youth. “I grew up around the Anglican church,” he explains. “My Mum was a junior choir teacher… so it goes back pretty far (with) all those great hymns.”

Pike has been a “keen musician” since he was a child, but instead of studying music, he attended business school and worked full-time at a consulting firm, only starting to take ­private lessons to pursue a singing career in the late-2000s.

“Music, probably on the surface of it, is not a terribly sensible decision,” Pike says. “A bean counter makes… more money and (has) a ­little bit more stable life than a musician, but I guess one reaches a point in life where you start asking yourself ‘Is that it?’”

A decade and change later, Pike is highly sought-after with a busy performance ­schedule. “Often, on stage, (I) pinch myself and say ‘Wow, this is great; this is real.’ One can look at the opportunity costs of doing this, but there are moments of complete satisfaction and transcendence,” he says.