NOT ONE WELL-KNOWN COMPOSER HAS WRITTEN A SYMPHONY IN THE KEY OF G-SHARP MINOR?

The only moderately well-known composer to have done so was Nikolai Miaskovsky (No. 17). Beyond him there are such obscure names as Dimitrie ­Cuclin, Elliot Goldenthal, Jordan Grigg, and Christopher Schlegel. G-sharp Minor, incidentally, is also the only key in which no famous composer has written a symphony. 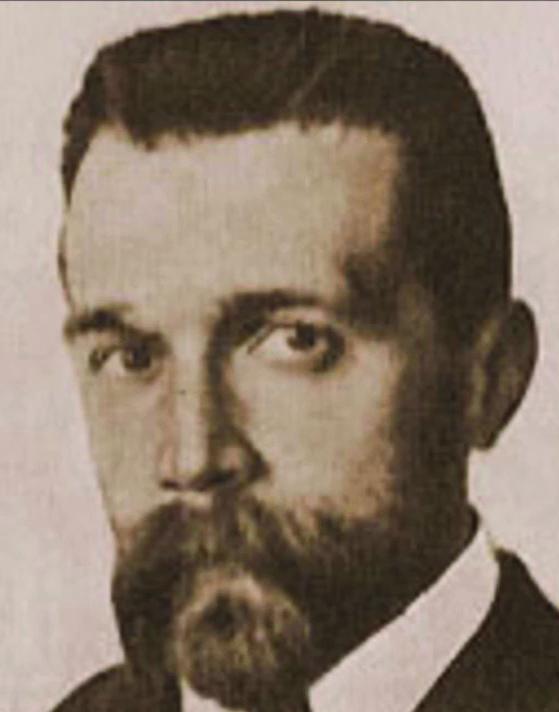 THERE HAVE BEEN OVER HALF A MILLION ­PERFORMANCES OF LEHÁR’S OPERETTA THE MERRY WIDOW?

This astounding fact comes from a biography by Bernard Grun, published in 1970. The ­number today can only be imagined. 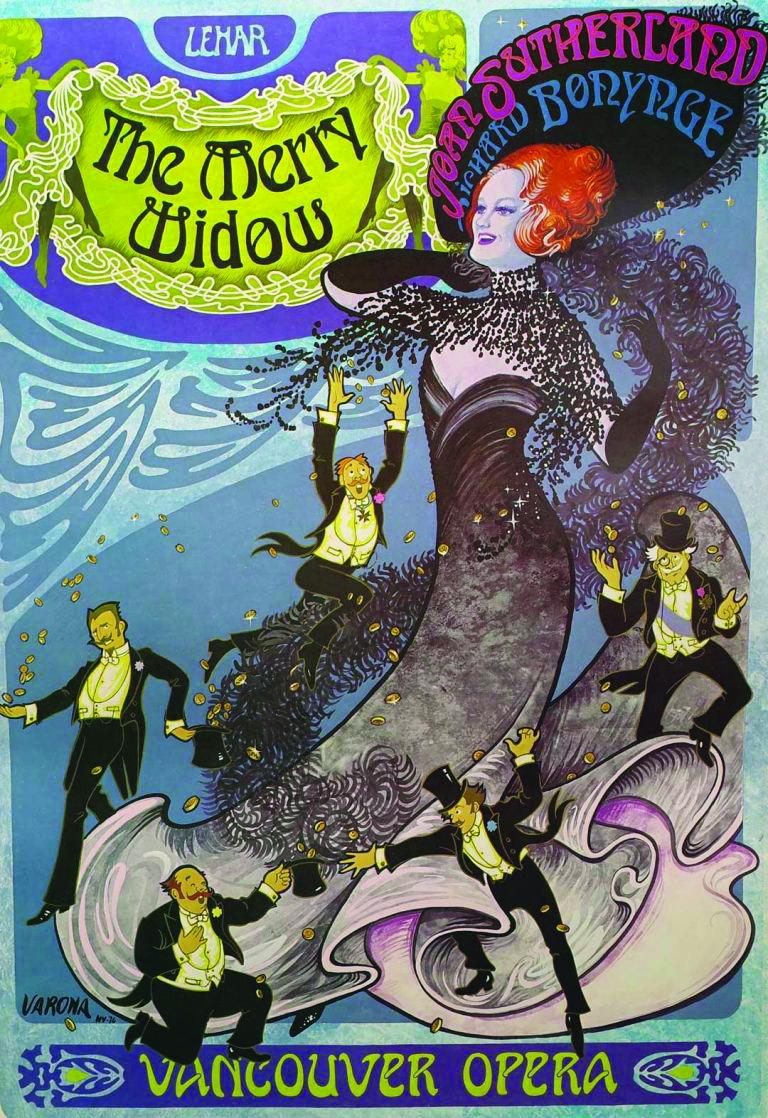 Promotional poster for the Vancouver Opera’s The Merry Widow operetta

HEIFETZ OWNED AND DROVE AN ELECTRIC CAR MORE THAN HALF A CENTURY AGO? 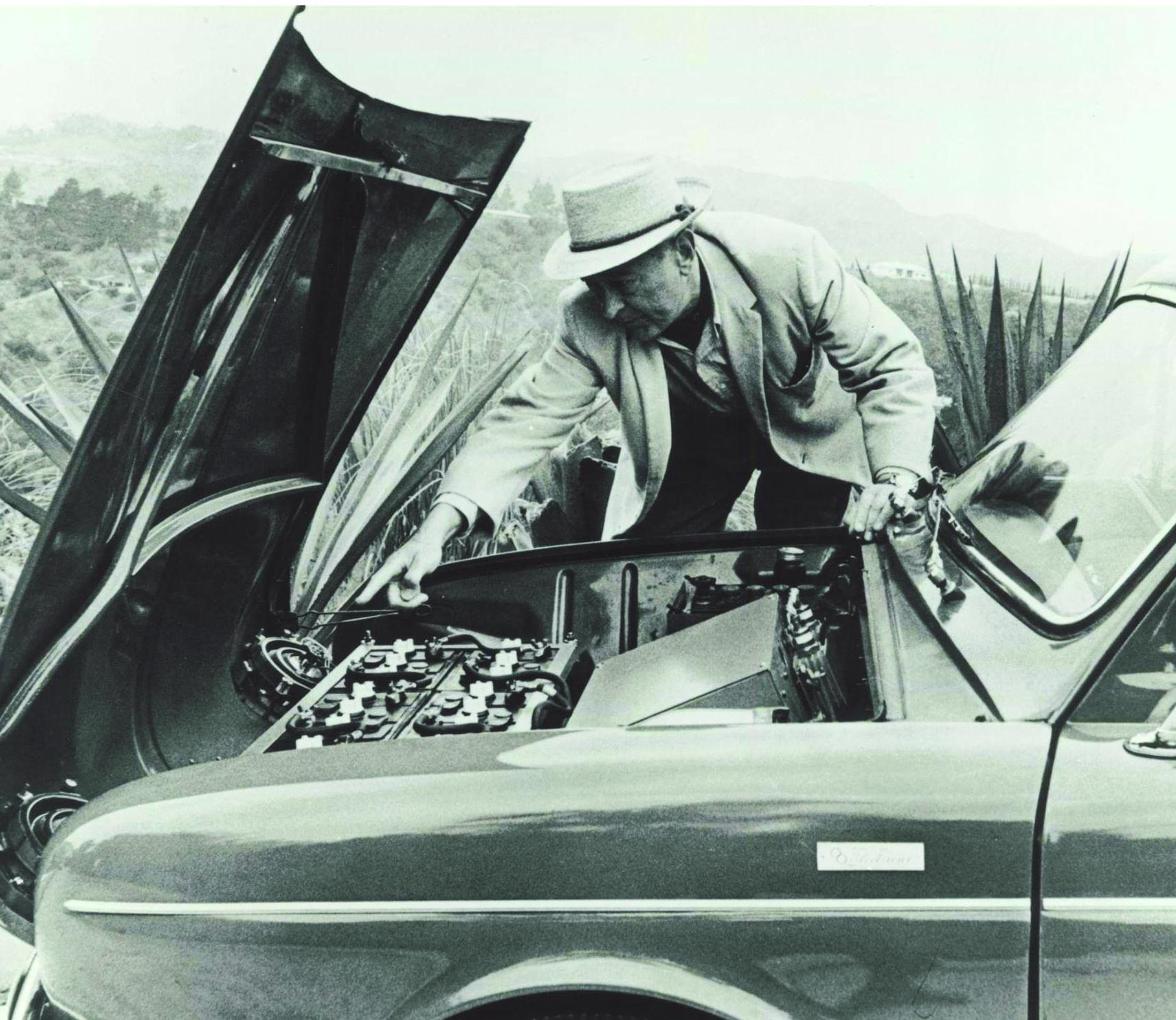 Heifetz and his electric car

BOTH HAYDN AND MOZART WROTE A SYMPHONY NO. 41 IN C MAJOR?

Mozart’s example is the famous “Jupiter” Symphony, while Haydn’s is an obscure work. But that’s not all they had in common, ­symphonically speaking. They both also wrote a Symphony No. 4 in D Major, No. 9 in C, No. 14 in A, No. 21 in A, No. 27 in G, and No. 31 in D. Bear in mind, however, that neither composer assigned chronological numbers to their symphonies; this was the work of later ­biographers and scholars, and the chronology is often misleading, uncertain, or incorrect.

TO DATE, CANADA HAS MOUNTED A SINGLE HOMEGROWN ­PRODUCTION OF WAGNER’S RING CYCLE?

That cycle opened the Four Seasons Arts Centre in Toronto in 2006, notable for, among other reasons, a different director for each of the four operas. A touring company from England (the Quinlan Opera Company) performed the Ring in Montreal back in 1914, but in English, with cuts, and without a full orchestra. Conductor Raffi Armenian worked ­tirelessly to mount a production in Kitchener-Waterloo in the 1980s, but that came to naught for economic reasons. 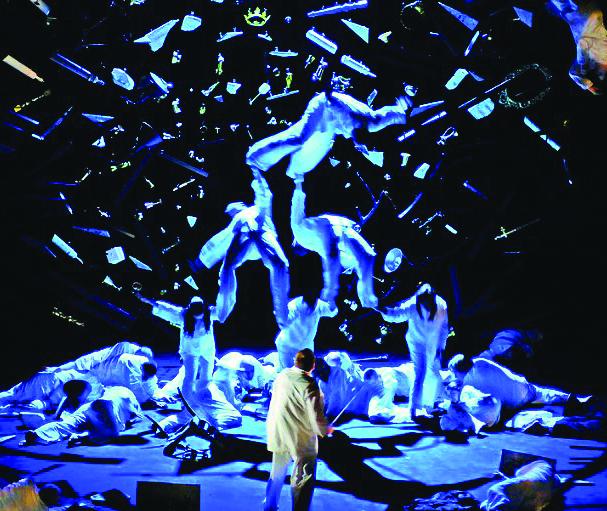 This Darmstadt-based contemporary of Handel and Bach wrote over 100 “symphonies” (actually sinfonias or suites), one of which (GWV 566) requires six ­differently tuned drums that actually play themes along with the strings. 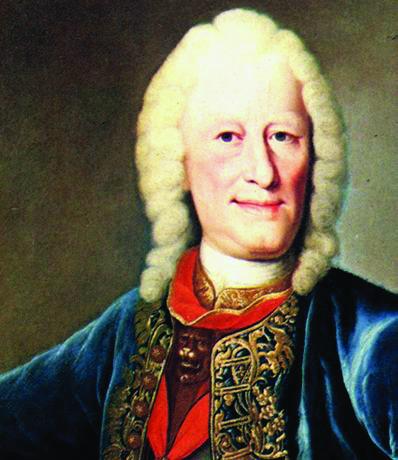 This Russian-born, avant-garde American composer lived to the age of 106 (1895-2002). Ornstein was also the oldest published classical composer (his Eighth Piano Sonata in 1990, at the age of 94) until surpassed by Elliott Carter (1908-2012, another American), who died one month before his 104th birthday and continued composing right up to the end (Epigrams, in 2012). 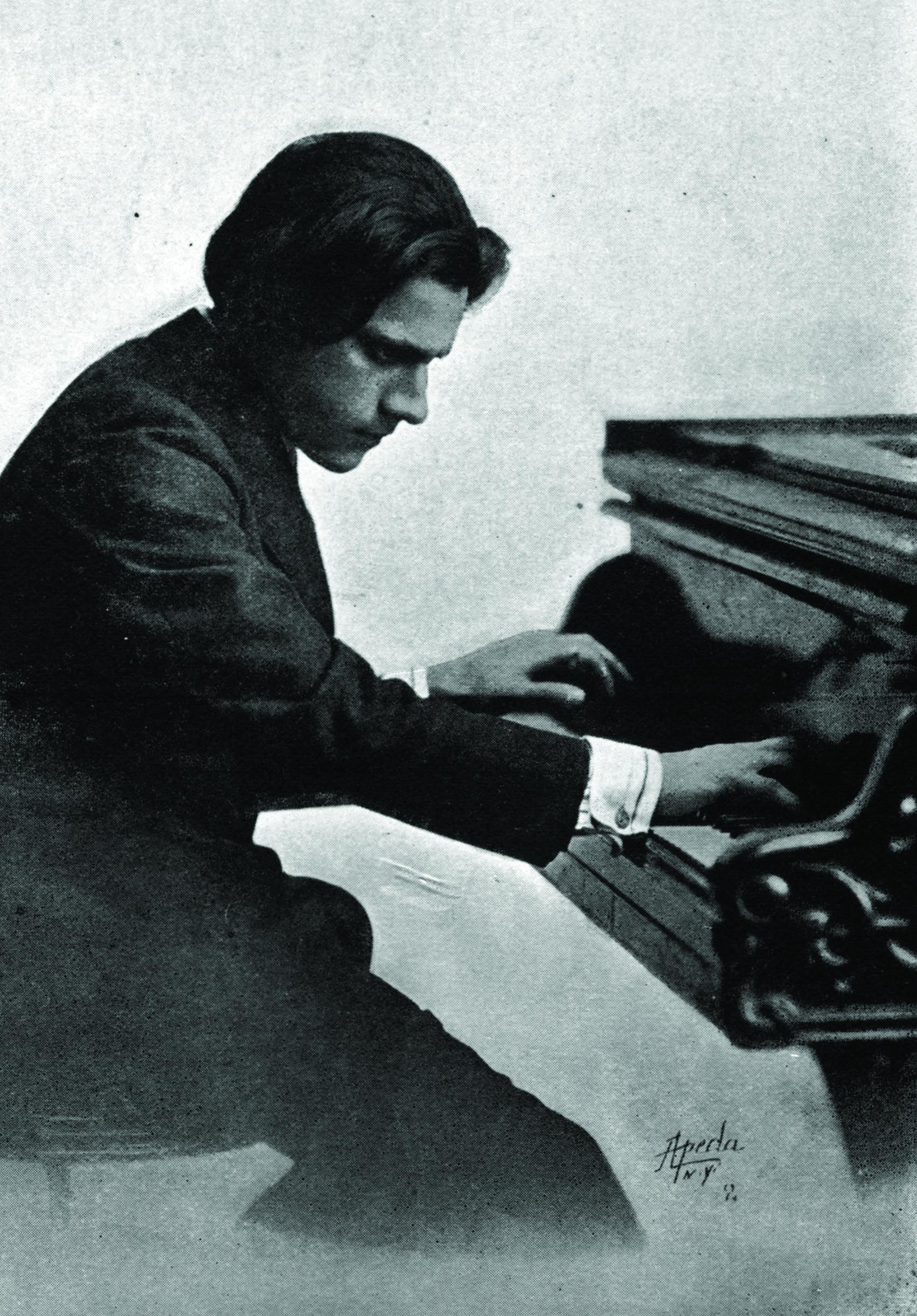 AS OF LAST YEAR, THERE WERE 660 RECORDINGS OF THE ORIGINAL PIANO VERSION OF MUSSORGSKY’S PICTURES AT AN EXHIBITION?

This unbelievable number comes from American composer David Canfield, who has made a lifetime study of the subject. By the time you read this there are surely more. 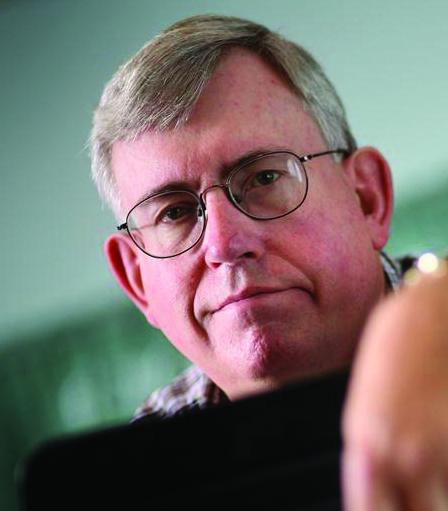 Dave Canfield, a hymn composer, sits for a portait in his Bloomington, Ind., multi-purpose room Tuesday, Jan. 13, 2009. He uses this space for writing hymns and meeting with church staff. (Perry Reichanadter/Wayne Images)

RESPIGHI WAS AN INVETERATE TRAVELLER?

This Italian composer ventured as far south as Tunisia, north as far as Finland, and east as far as Russia. Travelling west he somehow missed the British Isles entirely, yet within a 12-year span he made seven transatlantic voyages of two to three months each—three to the U.S. and four to South America, where he was positively lionized in ­Argentina with its large community of Italian expats. 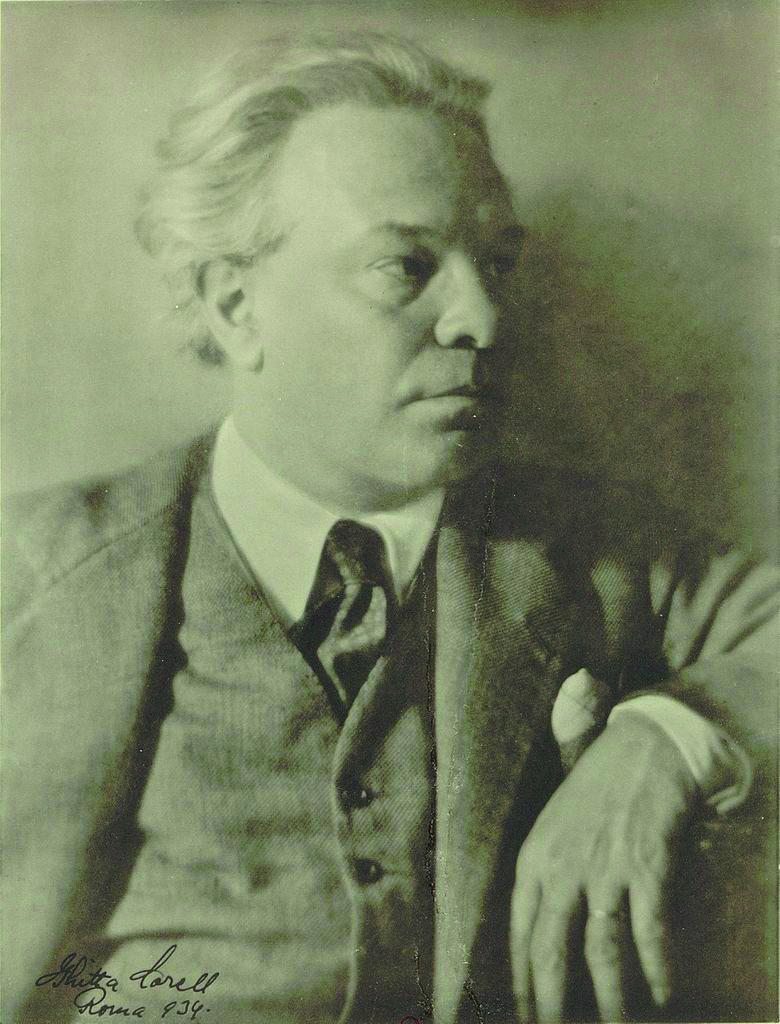 THE LARGEST AUDIENCE FOR AN OUTDOOR SUMMER CLASSICAL MUSIC CONCERT IS GENERATED IN VIENNA?

The Vienna Philharmonic’s annual Summer Night Concert is held on the grounds of Schönbrunn Palace and is broadcast to 60 countries throughout the world.

THE WIND INSTRUMENT WITH THE WIDEST RANGE IS THE ­CONTRABASSOON?

The uppermost range is rarely used, and playable only by experts, but there have been works, including Kalevi Aho’s ­concerto, that span five octaves, from the lowest note on the piano but one (B-flat) up to C an octave above middle C.

THERE ARE A FEW OPERAS WITH ALL-MALE CASTS?

These include Britten’s Billy Budd, ­Rachmaninoff’s The Miserly Knight, Massenet’s Le Jongleur de Notre Dame, Méhul’s Joseph, Janáček’s From the House of the Dead (aside from a tiny mezzo role for a prostitute), and Rimsky-Korsakov’s Mozart and Salieri. Even rarer are operas with all-female casts. These ­include Puccini’s Suor Angelica, Poulenc’s one-character opera La voix humaine, and Gluck’s Orfeo ed Euridice (Orfeo is a contralto role).