You are at:Home»Popular Music»Folk»Leonard Cohen: Not Happiness. Meaning
Advertisement / Publicité 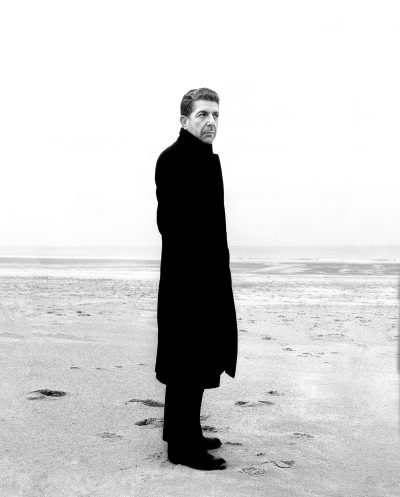 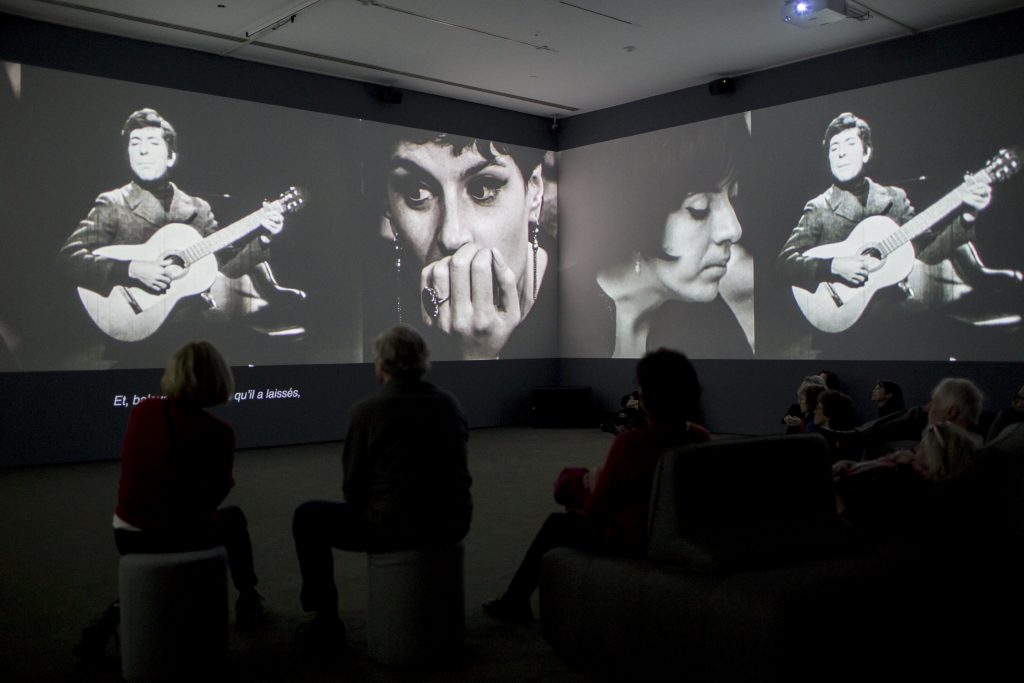