This will be the first pair of regular subscription concerts performed in the born-again acoustics of the National Arts Centre’s Southam Hall. A new shell and a more forward position for the orchestra will offer a new and presumably better sound. The major works on the program will be Berg’s Violin Concerto and Schubert’s Symphony in C Major (“the Great”). Each concert will be followed by a discussion in the Musically Speaking series featuring Storgårds and Tetzlaff. 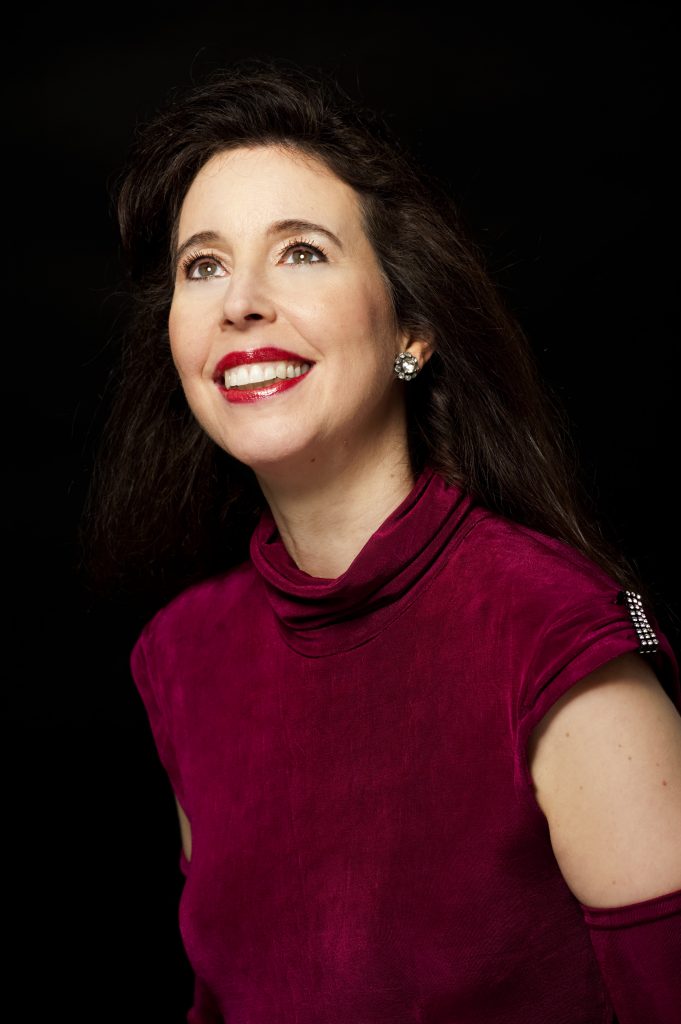 If there is one performer today whose name invariably comes to mind when one thinks of Bach’s keyboard music, it is Angela Hewitt. Hewitt is in the process of taking her complete Bach cycle all around the world – for the third time. This fall, Ottawa music lovers will have the chance to hear her interpret Book II of The Well-Tempered Clavier, one of the wellsprings of keyboard knowledge and technique for nearly three centuries.

November marks the end of the First World War which, in its time, was the greatest human catastrophe in history. This concert will feature the world premiere of Andrew Ager’s The Eleventh Hour. The multi-media work will be conducted by the composer. Appropriately, it will be presented in the Canadian War Museum. 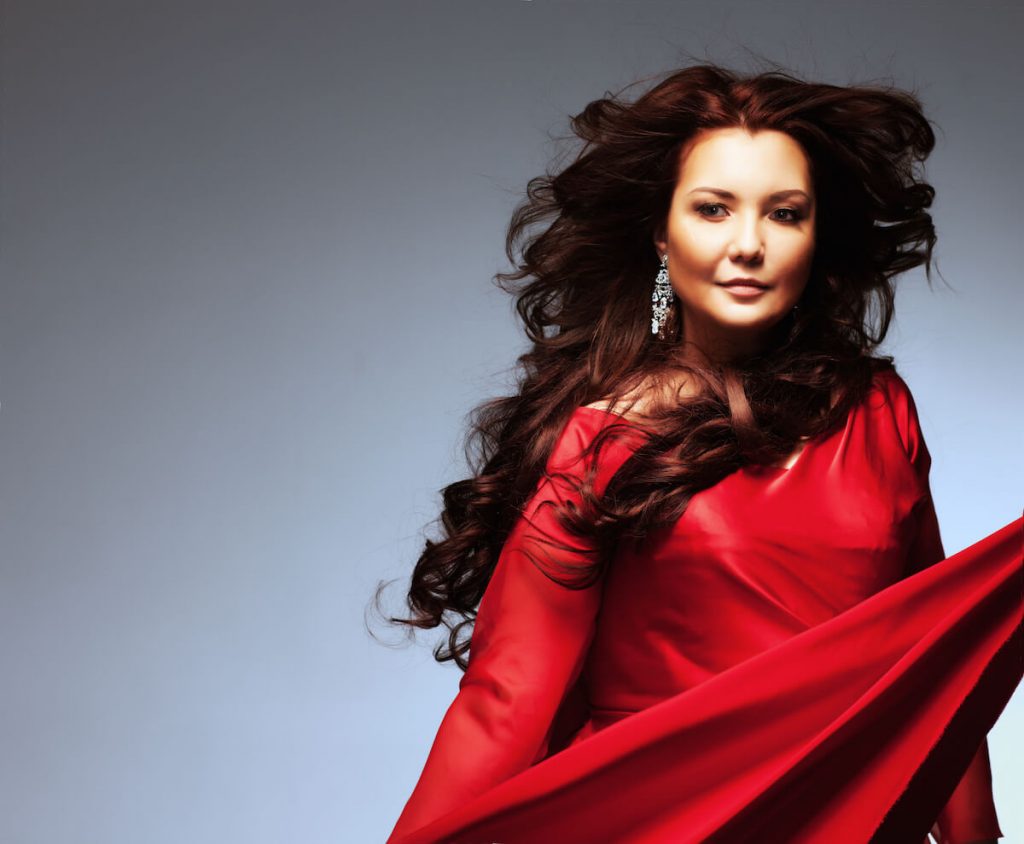 Although most familiar large-scale works for soloists, chorus and orchestra come mainly from the 18th and 19th centuries, Benjamin Britten’s 1962 War Requiem has a secure place in today’s repertoire. It requires enormous resources including three soloists, a large chorus and boys’ choir, a full orchestra and a chamber orchestra. The National Arts Centre Orchestra will be performing it two days before the 100th anniversary of the armistice that ended World War I. Germany’s National Youth Orchestra joins the NACO along with soloists Albina Shagimuratova, Canadian tenor Isaiah Bell and baritone James Westman. The choral contingent will be made up of members of four major Ottawa choruses along with the boys’ choir of Christ Church Cathedral. And the whole affair will be conducted by NACO music director Alexander Shelley.