You are at:Home»150/375»Cultural Rendez-Vous: Montreal Literary Events to Mark

Promenade littéraire with the BAnQ

In collaboration with Tours Kaléidoscope, the Bibliothèque et Archives national du Québec ­offers guided walking tours of the neighbourhoods that inspired some of Montreal’s most iconic literature. May 27, the BAnQ’s own environs and Carré Saint-Louis take the spotlight, while June 3 is dedicated to Saint-Henri, the backdrop to Gabrielle Roy’s The Tin Flute, and June 10 explores the setting of Michel Tremblay’s Plateau Mont-Royal Chronicles. While the tours are free, reservations are ­required, as places are limited. www.banq.qc.ca 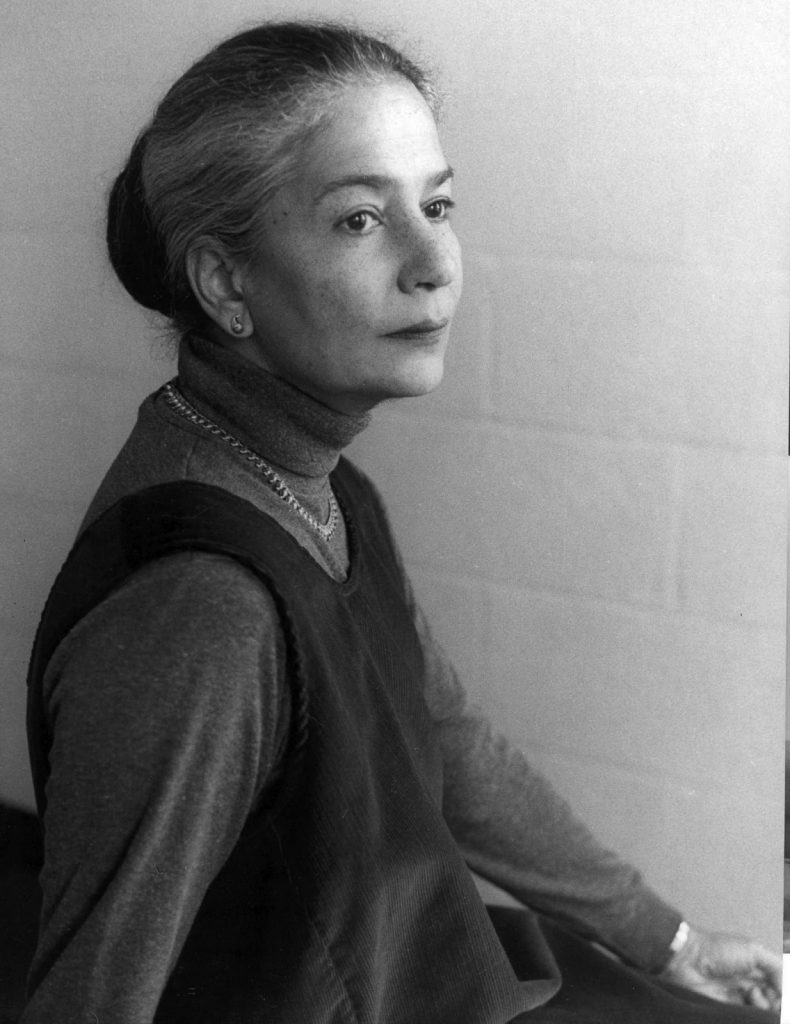 Is reading a poem in translation like kissing a woman through a veil? Or taking a shower with a raincoat on? Montreal’s multilingual ­literary festival has over 250 events to help you contemplate this question and many others.

Perhaps best known for attracting literary greats, the Blue Met delivers once more with a program that includes Barbara Gowdy, Alexandre Trudeau, and Charlotte Gray, among many others — not to mention its line-up of prizewinners: 79-year-old postcolonial luminary Anita Desai receives the International Literary Grand Prix at the BAnQ April 29, while award-winning author Francisco Goldman, Ojibwe ­linguist David Treuer, celebrated newcomer Imbolo Mbue, and Chinese-Montrealer Xue Yiwei all take home prizes of their own.

Blue Met organizes its events under broad banners, as the festival truly does have something for everyone, from the sacred (Dieu, Littérature et Sociétés) to the profane (Bleu nuit), for old and young (over 100 events for kids), and celebrating storytelling in all its forms, whether it be poetry, games, oral traditions, or nonfiction. Other tracks include LGBTQ Writers, Women & Words, The MAC Series, and Literary Performances, where you can hear writers read their work in their own language(s) — or perhaps you’d prefer an event like Code Switch, featuring authors working in English, Scots, and British Sign Language. In addition to English, French, Spanish, and Portuguese literature, Slovenian writers take the spotlight in the Surprising Slovenia track.

And as for translated works? Translation: An Act of Faith (Traduire sans trahir in French) brings together authors and translators such as Catherine Leroux, whose latest novel, The Party Wall, won GG awards for both French literature and translation. “It is normally supposed that something always gets lost in translation,” said Salman Rushdie. “I cling obstinately to the notion that something can also be gained.” bluemetropolis.org

The Mile End Poets’ Festival closing event takes place at Café Resonance and features an illustrious line-up of Canadian poets including Jason Camlot, Moez Surani, Brecken Hancock, Elena Johnson, and Marianne Apostolides. Curated by poet Klara du Plessis, the Resonance Reading Series takes place the first Tuesday of each month and “aims to be inclusive and unbiased toward a single style, yet favours writing that embraces the contemporary [and]is not confined by traditional definitions of literature.” www.resonancereadingseries.com 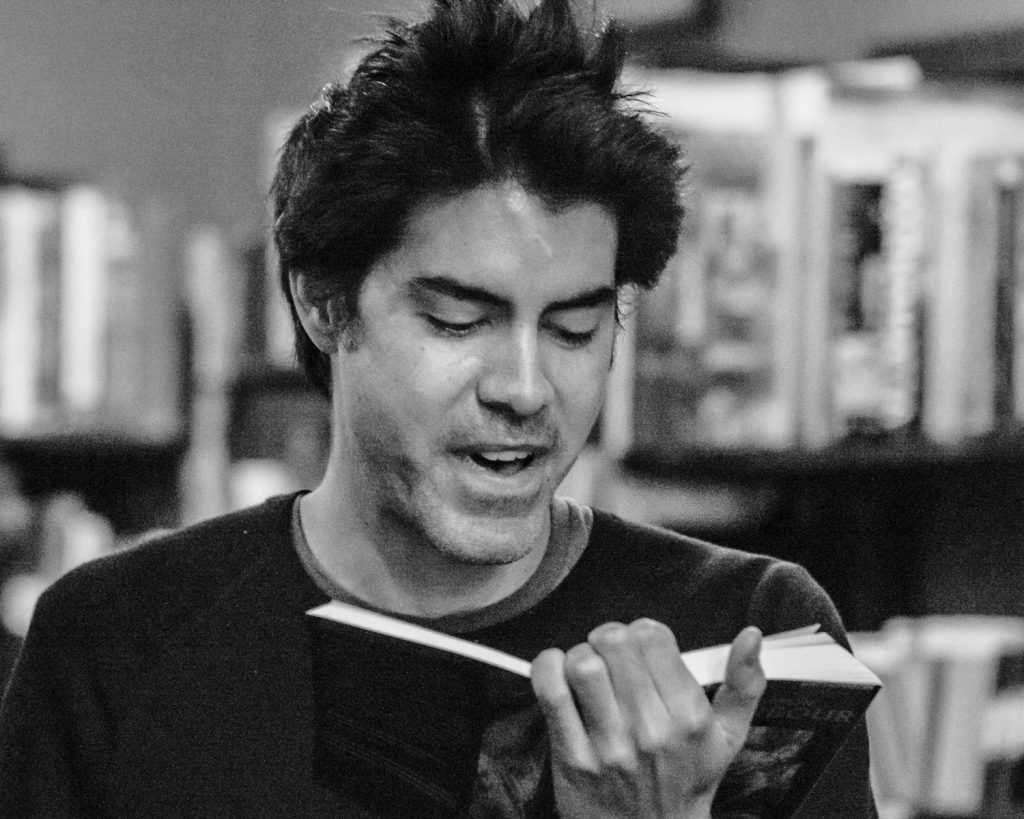 Booksellers and zinesters from across Quebec and North America will meet in St-Henri for the 17th edition of the Montreal Anarchist Book Fair, which in addition to vendors, includes art, films, kids’ events, and workshops on topics ranging from parenthood to police violence and every social topic in between. www.anarchistbookfair.ca