You are at:Home»Scena Arts»Film»Cultural Rendez-Vous: Five Films to See This Spring

Ann Marie Fleming returns with her animated avatar Stick Girl as the title character in Window Horses: The Poetic Persian Epiphany of Rosie Ming (French: La vie en Rosie), which has won almost a dozen prizes since its 2016 premiere, including a Canadian Screen Award. When Rosie, a sheltered Chinese-Canadian poet, is invited to appear at an Iranian festival, she will discover more than she’s prepared for in the land of poets. Sandra Oh stars alongside Ellen Page, Shohreh Aghdashloo, and Don McKellar in a film that celebrates poetry, music, history, and diversity through a variety of animation styles executed by different guest animators.

A Montreal institution is facing its last days: the Hôtel-Dieu, North America’s oldest ­functioning hospital, will soon shut its doors, to be replaced by the new super hospital complex. Annabel Loyola follows her first ­documentary, La folle entreprise, sur les pas de Jeanne Mance (The Mad Venture: In the footsteps of Jeanne Mance) with The Last Breath, at the Heart of the Hôtel-Dieu de Montréal, an examination of life and death at an establishment as old as the city itself. A Q&A with the director follows screenings at Cinéma du Parc on April 7 and 8 (in French with English subtitles). 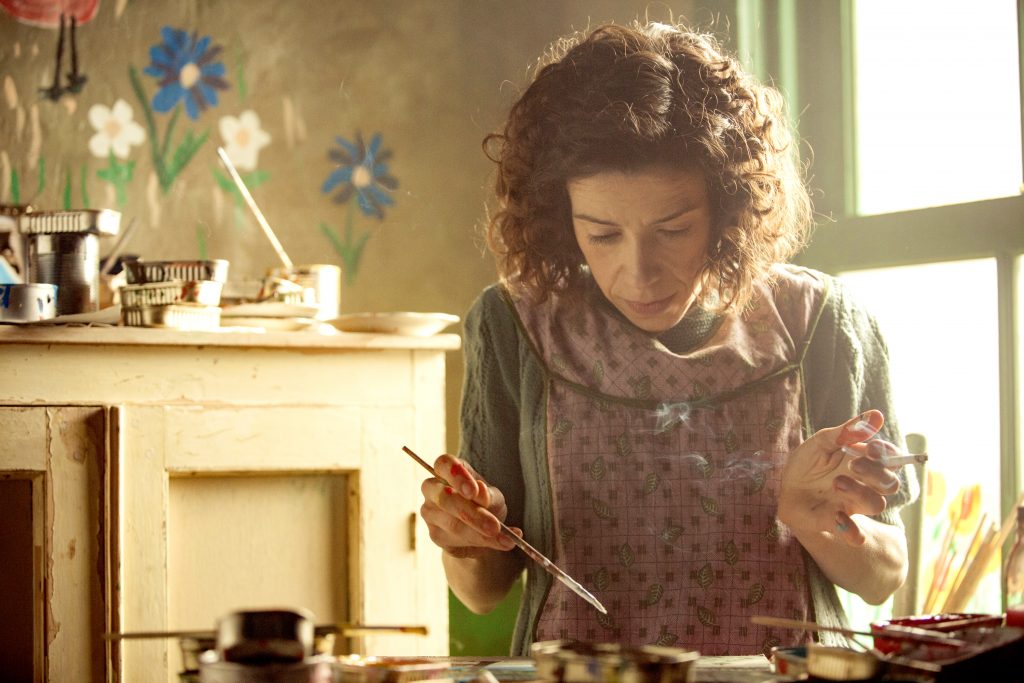 After opening several film festivals over the past half-year, Canadian biopic Maudie finally arrives in theatres. Sally Hawkins and Ethan Hawke star in the story of Maude Lewis, a folk artist who lived in rural Nova Scotia and suffered from a debilitating chronic illness in an era when this could easily have robbed her of independence and joy. Maudie is a picturesque story of romance and personal triumph that’s sure to warm your heart.

Lebanese-Canadian director Maryanne Zéhil’s latest film asks, “What if?” Musings on her own life’s path precipitated this film about two childhood friends, one now a successful Montreal neurosurgeon, the other a dressmaker in her native Lebanon. The Other Side of November (in French and Arabic with English subtitles) is a subtle Québécois drama about memory and possibility starring Arsinée Khanjian, Pascale Bussières, and Marc Labrèche.

Score was a labour of love for filmmaker Matt Schrader, who spent 16 months crowd-sourcing funds and chasing interviews with dozens of Hollywood’s most prominent filmmakers, notably legendary composers like Hans Zimmer, Danny Elfman, and Howard Shore. The result is a 93-minute documentary exploring every aspect of film music, from composers’ creative processes to practical considerations to discussions of why film music is so particular – and important.