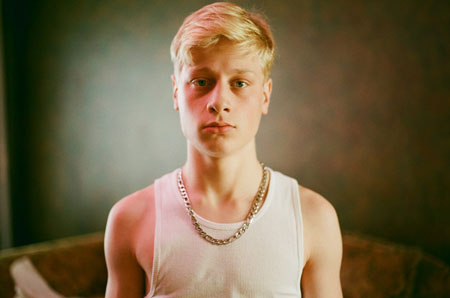 In Toronto, the TIFF runs from September 4 to 14, showcasing films that run the gamut of genres, countries, and budgets, including everything from world and Canadian premieres to restored classics. New this year, the festival includes a Short Cuts International program with 36 short films from 29 countries. Canadian offerings include feature films by Denys Arcand, David Cronenberg, Xavier Dolan, Sturla Gunnarsson, Ruba Nadda and Jacob Tierney, as well as Short Cuts Canada, including two restored shorts by Norman McLaren in celebration of the centenary of the legendary filmmaker’s birth. See the full line-up and get tickets at www.tiff.net.

Quebec film Mommy won the Jury Prize at this year’s Cannes Film Festival, and has since collected other awards and critical praise. A sassy drama about a single mother trying to make ends meet while raising her profoundly troubled son, this is the fifth feature film from acclaimed young writer, producer, actor and director Xavier Dolan. See it at the TIFF or in theatres September 19.