As I write this final report on the Sixteenth Van Cliburn International Piano Competition, celebrations are underway in Sundance Square, the heart of this great Texas city. Thousands are gathering to share the excitement at the outcome of one of the cities’ most important international events.

And the winner? It came as no surprise to me that Yunchan Lim, the 18-year-old young man from South Korea was given the highest award. I think most people in the audience on Friday night who heard him play Rachmaninov’s Piano Concerto No. 3 knew that they were hearing something special. This was artistry of the highest order. I have no doubt that Lim will go on to have a major career.

Second prize, the Silver medal, went to Russian pianist Anna Geniushene. And this was no surprise to me either. As a jury member I would have had trouble deciding between Geniushene and Lim for the top prize. But choices have to be made in this format and I applaud her choice as the winner of the Silver medal after superb performances of the Tchaikovsky Piano Concerto No. 1 and Beethoven’s Piano Concerto No. 1. She even tossed in some compositional flair too. Beethoven wrote three cadenzas for this concerto but left one of them unfinished. Anna finished the job and did it pretty well too. 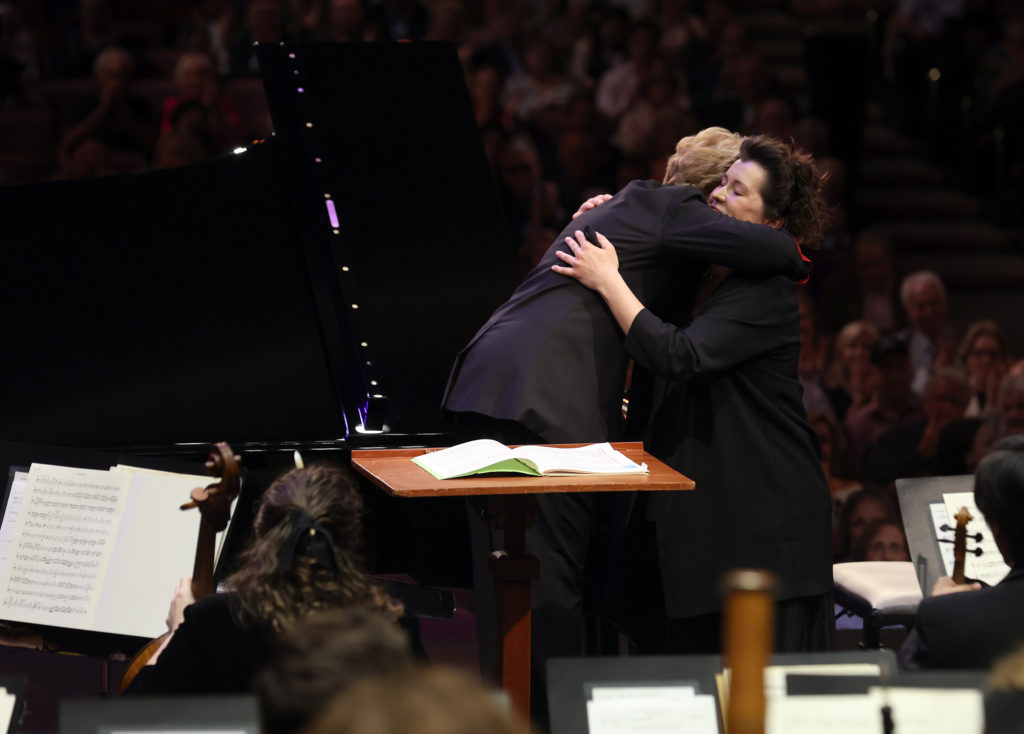 The Bronze medal was awarded to the Ukrainian pianist Dmytro Choni. And anyone who heard him play Prokofiev’s Piano Concerto No. 3 last Wednesday night knows that he is a wonderful artist.

Incidentally, Yunchan Lim also won two other awards at the Cliburn. He won the Audience Award based on polling by Medici.TV, and the Best Performance of a New Work Award, for his performance of Sir Stephen Hough’s Fanfare Toccata, composed as a compulsory piece especially for this competition. 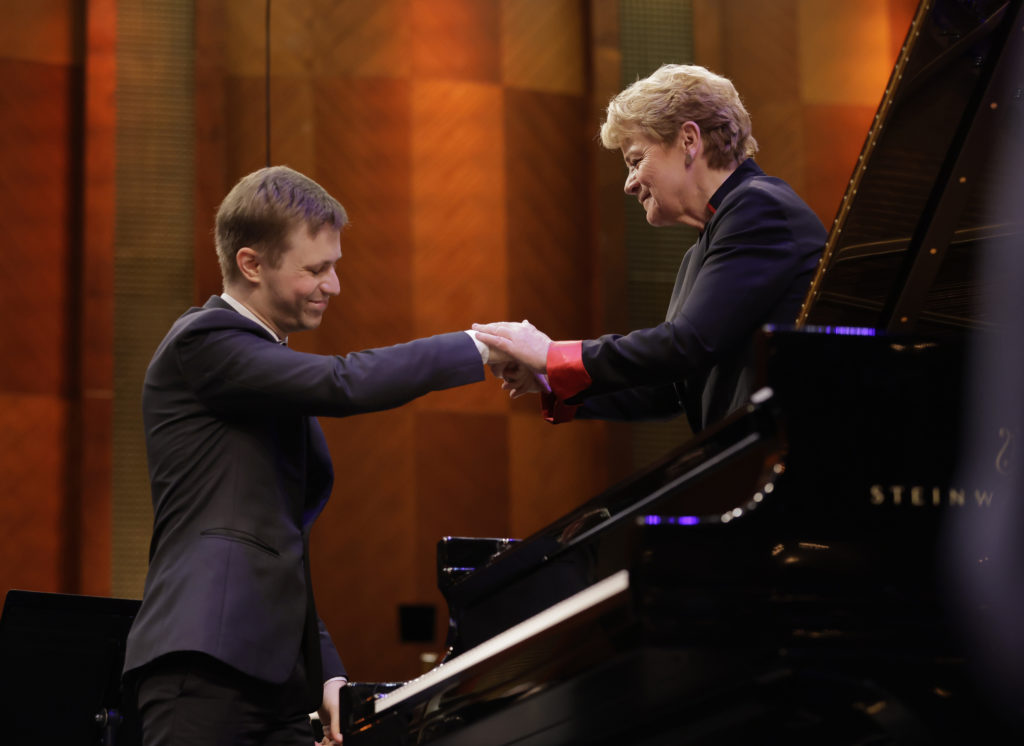 And what are the prizes? First Prize carries a cash award of $100,000. But just as importantly three years individualized career management and extensive concert tours, a Steinway Recording, a promotional package and performance attire.

The Cliburn is usually held every four years but because of the pandemic it lost a year. So the next competition is scheduled for three years from now in 2025.