You are at:Home»Classical Music»The Cliburn Competition June 18 Report | The Final Round Final Concert – And No Clear Winner!
Advertisement / Publicité

After weeks of grueling practice and performance three of the six finalists got their last chance to impress the judges. And no doubt about it: Dmytro Choni (Ukraine), Uladzislau Khandohi (Belarus) and Anna Geniushene (Russia) gave of their very best. They all played well.

A broadcast of the June 18 performances

Choni created a sensation with his performance of the Prokofiev Third on Wednesday night, and today he gave us a mature and well-considered Beethoven Third. Khandohi had played the Rachmaninov Second Concerto on Wednesday but now brought the volume down a few notches with an elegant if meandering rendering of Chopin’s Piano Concerto No. 1. But then the concerto is meandering too. 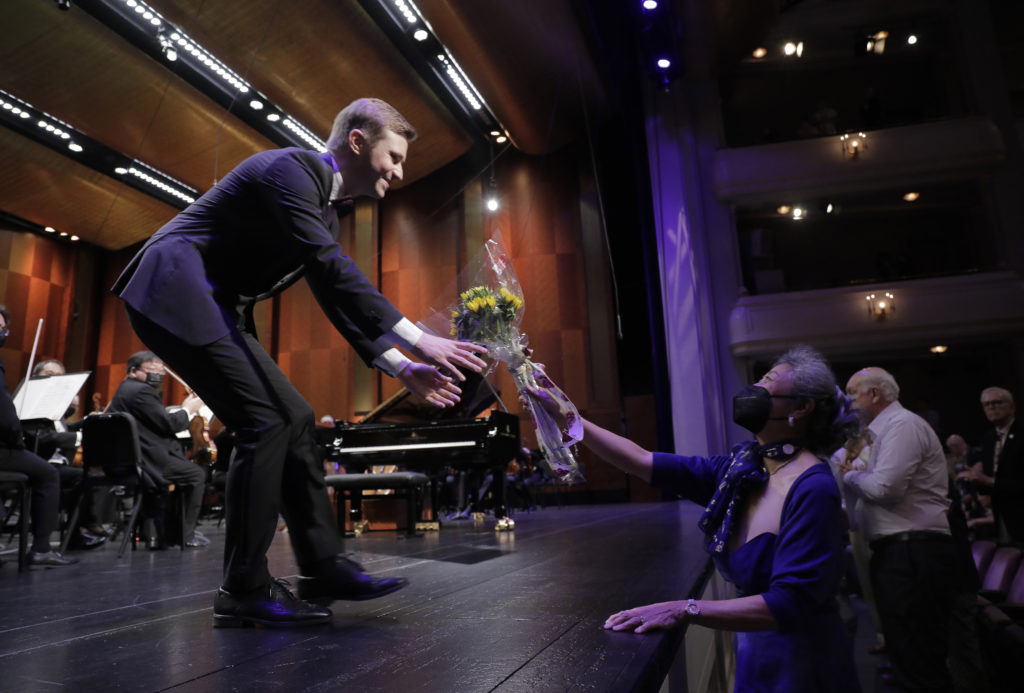 But for me, and once again, Anna Geniushene swept all before her with her performance of that oldest of warhorses, Tchaikovsky’s Piano Concerto No. 1 in B-flat minor Op. 23. On paper one thought she was crazy to pick this piece that nearly everyone knows and most are tired of hearing. But there is nothing wrong with the piece; it is just overplayed. However, when a real artist takes it on it invariably comes to life again, as fresh as it ever was. In Beethoven’s Piano Concerto No. 1 on Wednesday night Geniushene played beautifully with an exquisite touch and almost an infinite tonal palette. Today she brought those same qualities to the Tchaikovsky, along with a power that was not even hinted at in her Beethoven. But then it wasn’t needed there nor would it have been appropriate. Most of all Geniushene gave us a fresh version of the Tchaikovsky that had this listener hanging on every bar. 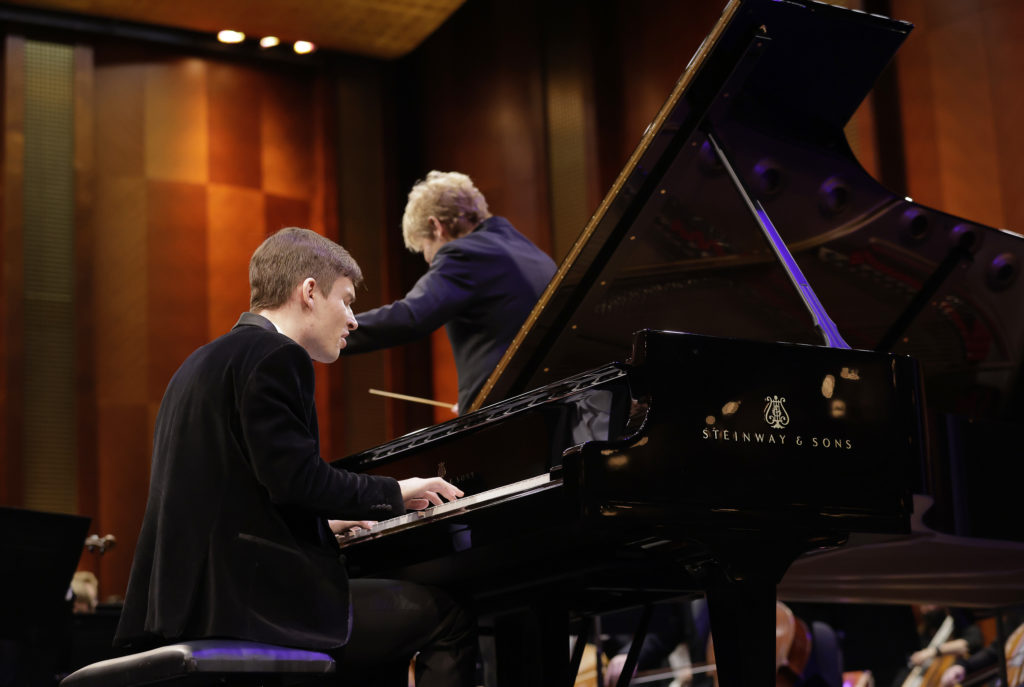 I was only in Ft. Worth for the final week of the competition in which the six finalists played two concertos each. But the jurors had heard in a much wider range of repertoire in the Preliminary, Quarterfinal and two-part Semifinal Rounds. If it were up to me I would opt for Yunchan Lim, Dmytro Choni and Anna Geniushene as medal winners, but I would be hard-pressed to say who should get the gold. But as one of the jurors said at a press conference earlier this week when asked how he/she picks a winner when all the competitors are enormously talented, “I pick the ones I would like to hear again.” I couldn’t agree more. And the three competitors I would choose fit that description. I would gladly hear them again – anytime, anywhere. 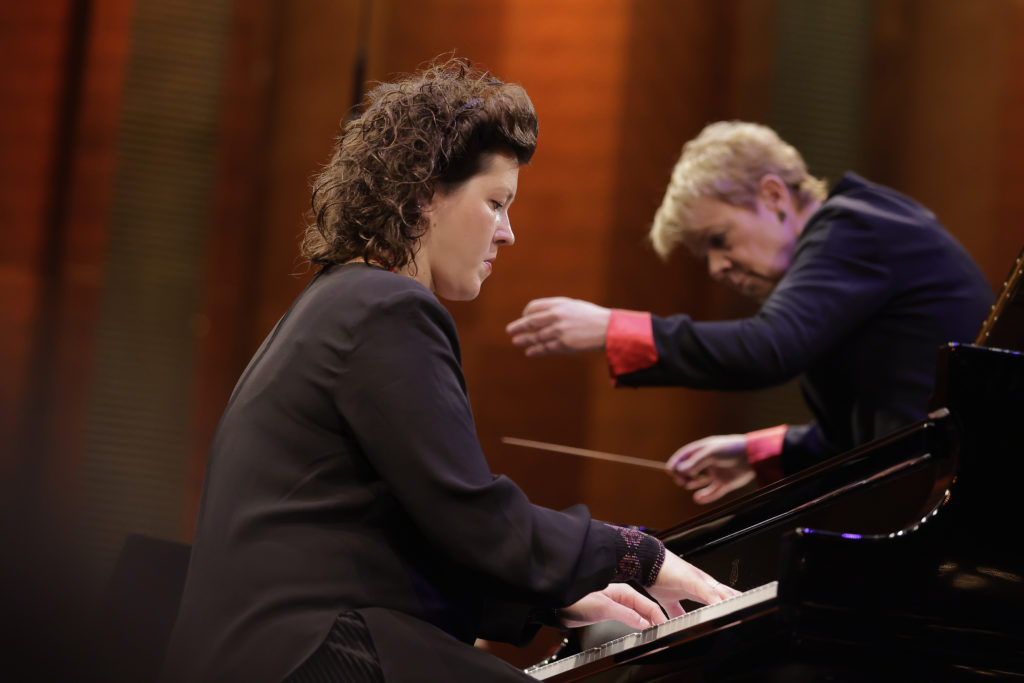 But stay tuned! The winners will be announced in just an hour or so.