The six finalists had dozens of concertos to choose from, yet three of them picked the same concerto: Rachmaninov’s Piano Concerto No. 3. Tuesday night Ilya Shmukler gave us his version, and last night (Friday) we heard two more performances from Clayton Stephenson and Yunchan Lim. Stephenson was wonderful but to my ears Lim was not only better but among the best pianists I have ever heard play the piece.

A broadcast of the June 17 performances

As the only American left in the competition Stephenson clearly had the audience on his side. He has a very likeable stage personality. He is tall with a big smile and an open heart. And his mastery of the Rachmaninov was on a level with his Gershwin concerto on Tuesday night. Anyone who can play the notes in this daunting piece deserves enormous respect. But last night Yunchan Lim showed us that he too had that technical mastery – and more. Lim got to the soul of the piece. The Rachmaninov Third Concerto is exciting and full of good tunes but it is essentially a melancholy piece, with pages as dark as anything in Rachmaninov. It is often angry too. And surprisingly playful from time to time. The final pages are majestic, even triumphant, but after what has gone before it is laughing and smiling through tears. The wonder of Lim’s performance was that he caught the essence of all these moods. And, it should be emphasized, he did it by playing what is in the score, but finding there the soul of the piece rather than a succession of notes. Lim is from South Korea and he has been competing internationally since he was 14. But it is hard to believe that he is still only 18. Whatever happens in the Cliburn I have no doubt that he has a big career ahead of him. 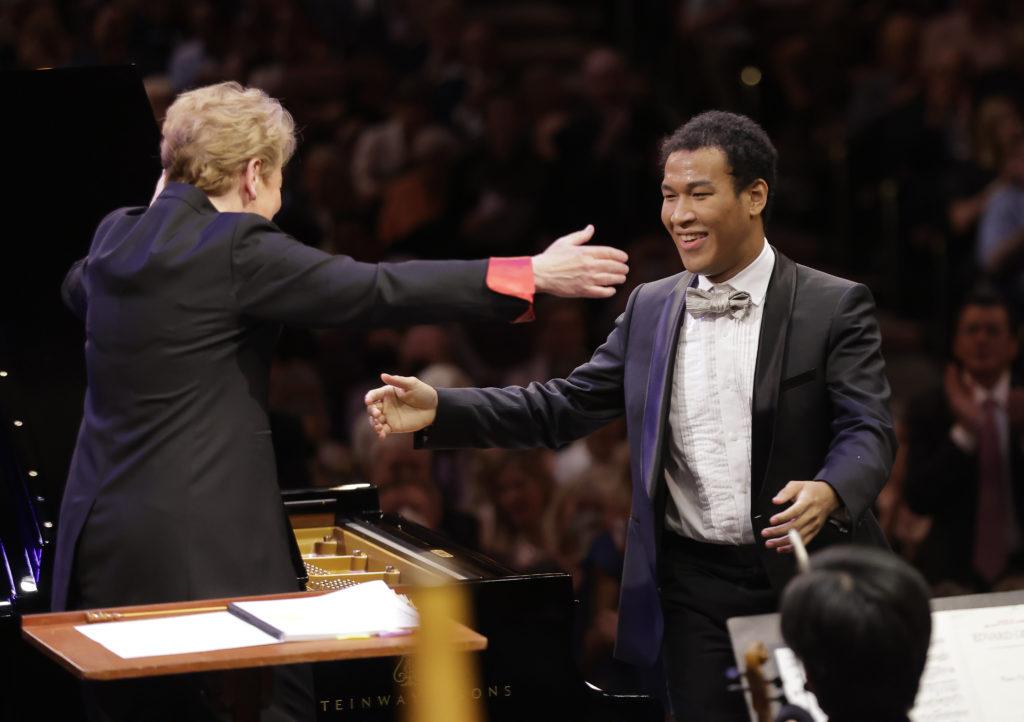 The other pianist who played last night was Ilya Shmukler from Russia. He chose to play the Grieg Piano Concerto and he played it very well. Shmukler is a first-rate pianist who has been winning prizes at competitions all over the world. He is presently studying at the International Center for Music at Park University in Parkville, Missouri. 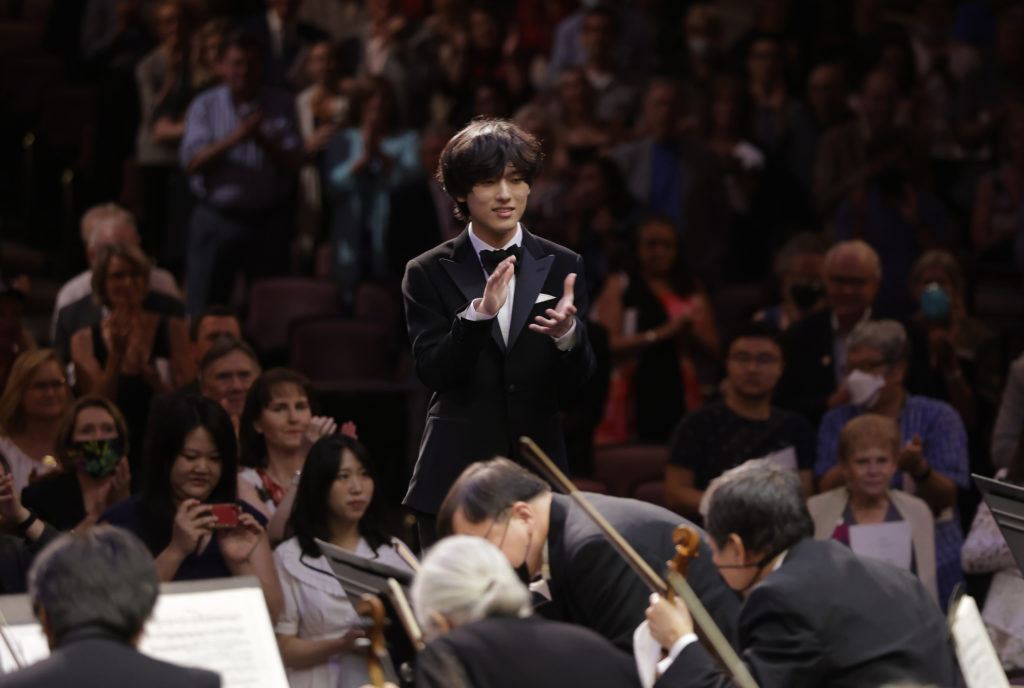 Earlier in the day, along with other members of the press, I got to hear from all nine members of the jury at a press conference. Naturally, none of the jurors was about to reveal how they would vote tomorrow but we got some insight into how they felt about the many fine pianists they had been hearing and judging and how they felt about the Cliburn generally. In fact, the Cliburn is a little different from other competitions with respect to its rules for jurors. Jurors are not allowed to talk to each other about the contestants or what they heard, and there is no discussion amongst them about who should advance in the competition nor who should get the prizes. Voting is done individually and by secret ballot. One can argue about the merits of this system but that is the approach in force at the Cliburn. 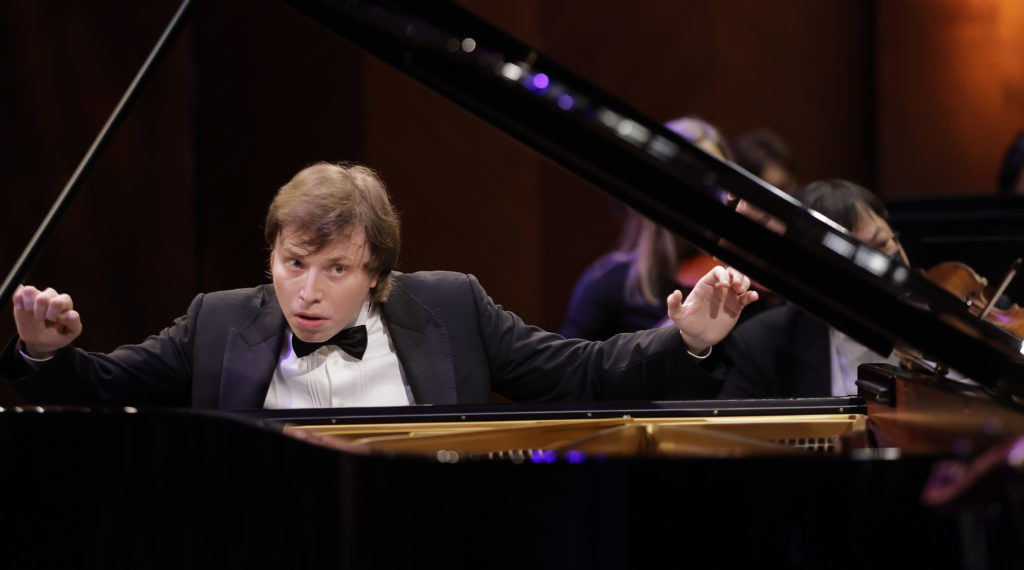 Jurors were full of praise for what they had heard and amazed that the quality was so high. Many of them also vowed to do everything they could do to help the musicians they had heard, regardless of whether they won or lost. Jacques Marquis, the President and CEO of the Cliburn and some of the jury members also emphasized that this competition is exceptional in doing so much to help contestants even after the competition is over. They assist them to get management, to get engagements and to make important connections in the business.