You are at:Home»Music Competition»The Cliburn Competition June 15 Report | And Now We Have Heard Them All – But Wait! There’s More
Advertisement / Publicité

The Cliburn Competition Final Round continued last night (June 15) with each of the last three finalists getting a chance to play a concerto with the Ft. Worth Symphony. There was music by Rachmaninov, Beethoven and Prokofiev and the performance quality was just remarkable.

Let’s face it, these guys are good. Very good. In fact, they are very, very good. If it were up to me I’d be handing out awards to everyone I heard last night. But how would I rank them? That is a different matter. Each of the six finalists has now been heard playing a concerto but the rules of the competition require that they be heard in two concertos. There is more to come on Friday and Saturday and then the judges will make what invariably will be difficult decisions.

A broadcast of the second set of June 15 performances

Uladzislau Khandohi (Belarus) was first out of the gate last night with Rachmaninov’s Piano Concerto No. 2 in C minor Op. 18. His technique was simply astounding. If he could be faulted at all it was perhaps for being a little stiff and unyielding in his phrasing. But on Saturday we’ll hear him play Chopin’s E minor concerto and that will give him a chance to show what he can do with more lyrical material. 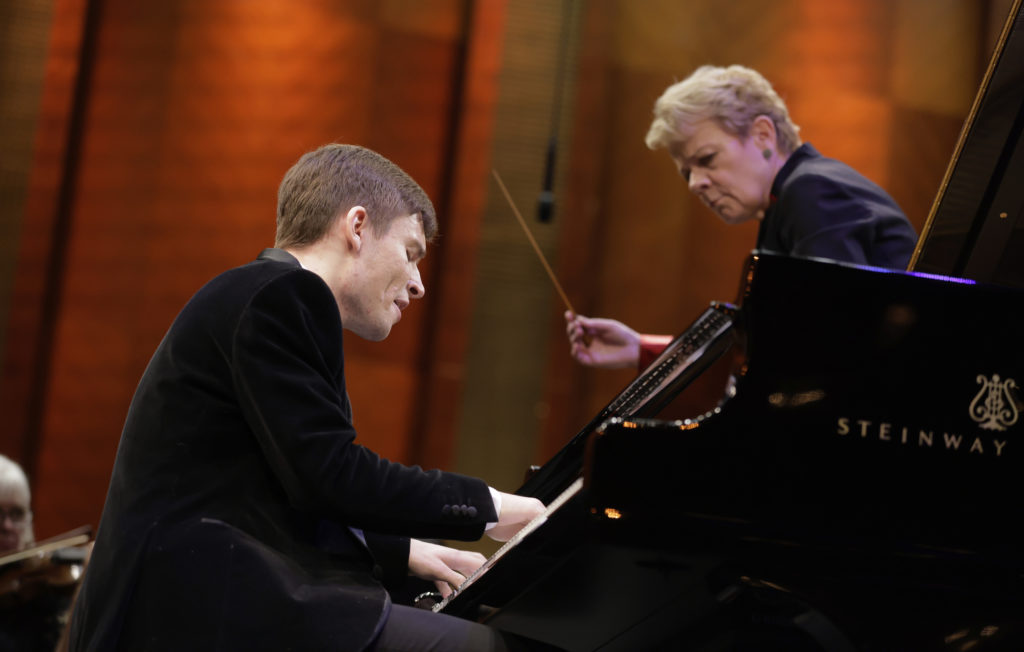 It is unfair, in my opinion, in a competition of this kind, to program a Beethoven concerto right after one by Rachmaninov. The Rachmaninov is a much bigger piece in terms of its orchestration with big, soaring tunes and bombast and virtuosity all over the place. Beethoven’s concerto is from a much earlier period, with a smaller orchestra, and operates within a more limited dynamic and emotional range. The Beethoven concerto inevitably sounds small-scale and underpowered played right after the Rachmaninov. Again, unfair programming at the Cliburn.

But having said all that I was nonetheless completely taken with Anna Geniushene’s (Russia) performance of Beethoven’s Piano Concerto No. 1 in C major Op. 15. It was probably her touch that first made me sit up and take notice. She seems to effortlessly produce a beauty of tone that I hadn’t heard from any of the previous four contestants. And her phrasing was shapely and compelling every time she touched the keys. And the vivacity of the last movement had to be heard to be believed. This was a wonderful performance. We’ll certainly hear a different side of Anna Geniushene when she plays the iconic Tchaikovsky B flat minor concerto on Saturday. In fact, it will be the very last concerto the jurors will hear in the competition. 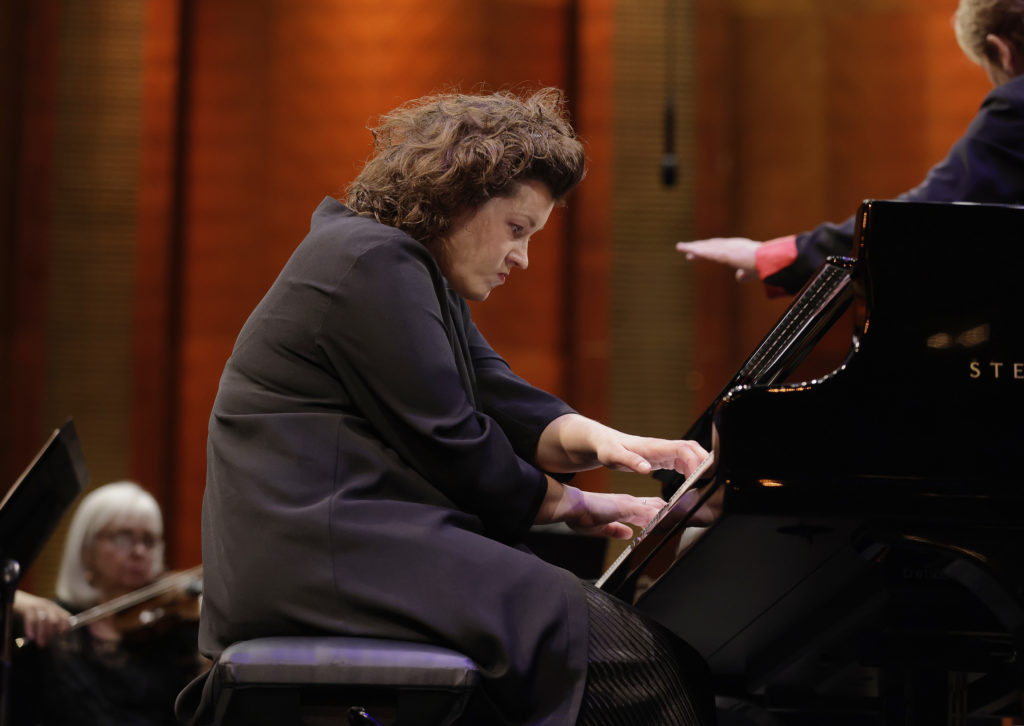 Finally, on this Wednesday night we heard a terrific performance of Prokofiev’s Piano Concerto No. 3 in C major Op. 26. The Ukrainian pianist Dmytro Choni played it brilliantly with all guns blazing; but he also was able to throttle back for the more lyrical episodes too. Marin Alsop and the Ft. Worth Symphony were inspired collaborators. 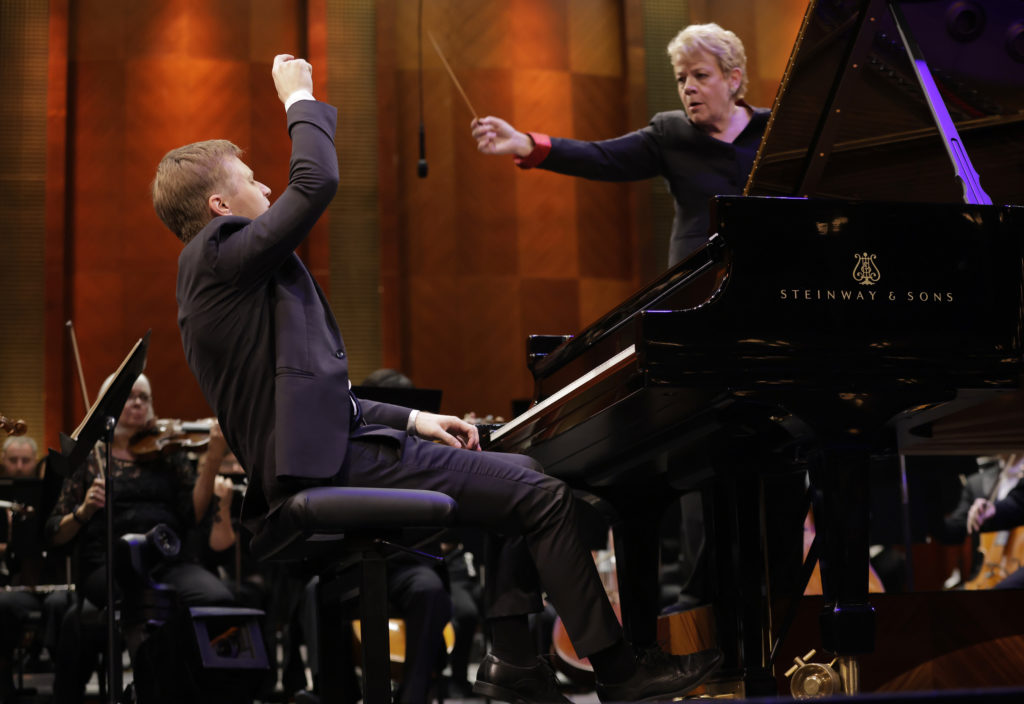 Thursday is an off day in the Cliburn with the final concerts in the competition coming up Friday night and Saturday afternoon.