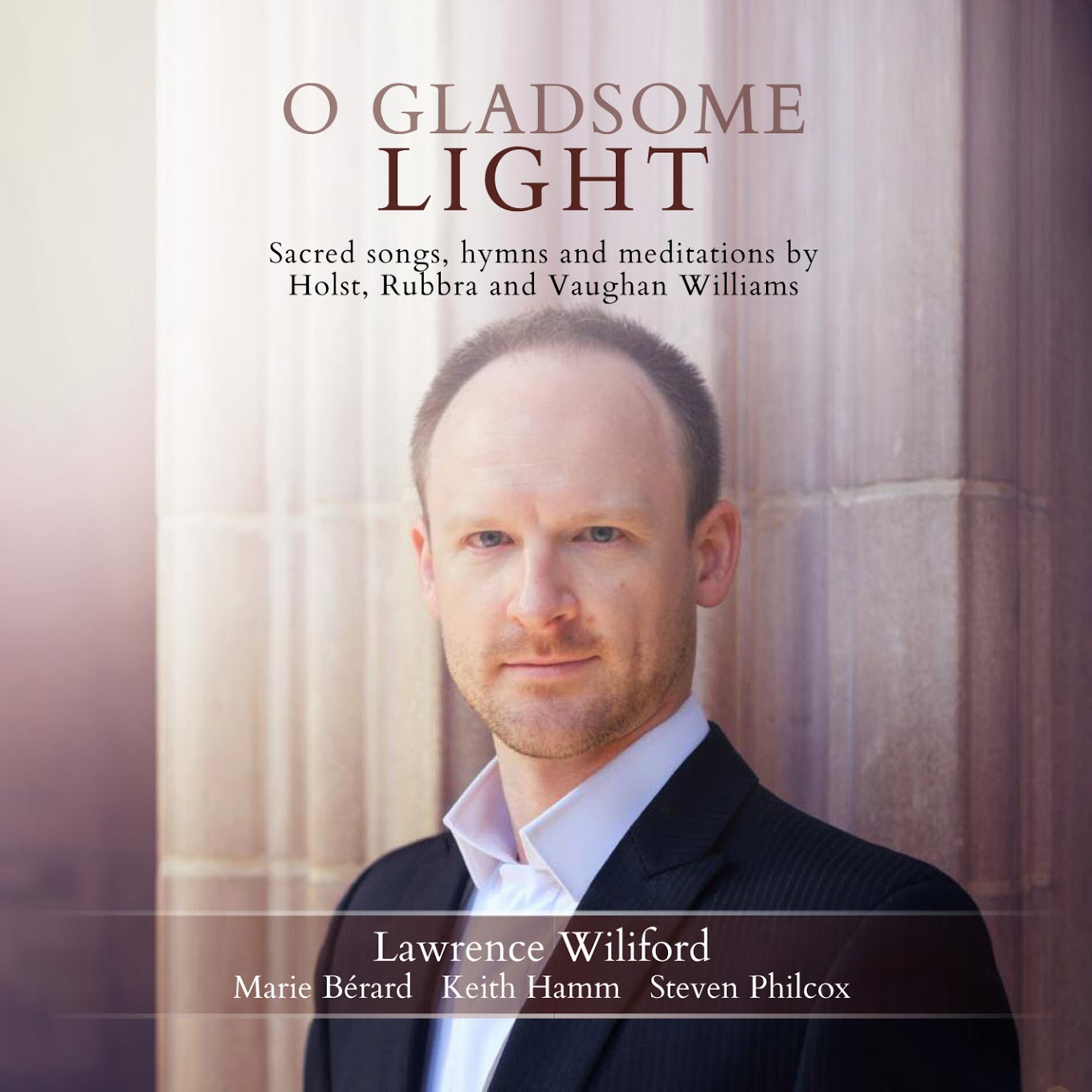 The title of this fine new recording is taken from a poem called “Evening Hymn” by Robert Bridges (1844-1930), which Ralph Vaughan Williams (1872-1958) set in 1914 for the unusual combination of tenor voice, viola and piano. The work is joyful and inspiring with the composer using a striding bass line to propel the music forward and culminating in a ringing climax. One could hardly imagine a better performance with Canadian tenor Lawrence Wiliford offering pitch-perfect intonation and beautiful tone. In his early years Wiliford sang in the American Boychoir and the St. Olaf Choir. He has gone on to develop a major career in both opera and concert in Toronto and elsewhere.

The entire album has been put together with exceptional thoughtfulness, bringing together some of the lesser-known music of three of the greatest British composers of the first half of the 20th century. Another admirable feature is the selection of repertoire that goes beyond the usual combination of voice and piano to make use of additional instruments such as violin and viola.

The recording was made at Grace Church on-the-Hill in Toronto and producers Bonnie Silver Kraft and Norbert Kraft have come up with a sound quality that is ideal for these artists and this repertoire.