On Saturday, July 10 at 8:30 pm, the Centre des Arts Actuels Skol and Pronto Musica Chamber Orchestra will present the free concert Ideas of North. The multidisciplinary event brings together artists and researchers in a collaboration that celebrates the North and questions Canadian attitudes towards climate adaptation. With the arctic warming, what will the Canadian North look like in the coming years? How does our perspective of this issue change, when viewed from the lens of an Inuit, ecological, or Southern Canadian viewpoint? Ideas of North will use music to engage audience members on these questions. 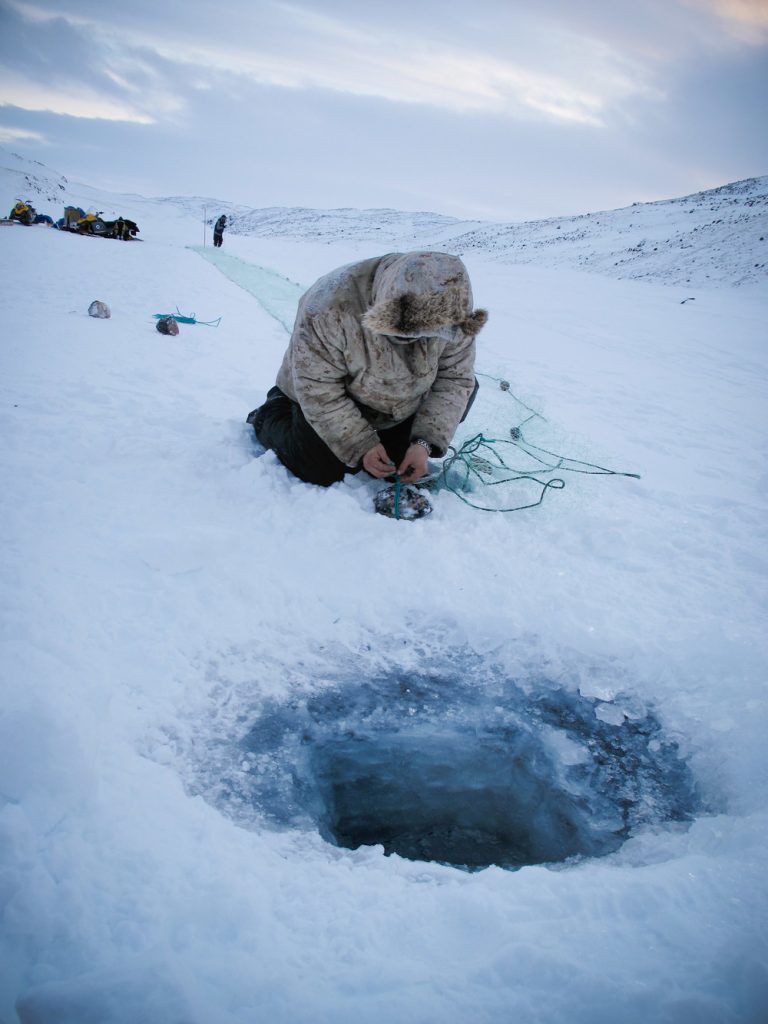 Vancouver-based environmental change researcher Graham McDowell will situate attendees with a photography exhibit and pre-concert talk. McDowell’s photography captures the frontline of climate change, with subjects like fishing boats coming face to face with towering icebergs. McDowell begins his exhibits with a set of questions, such as “What social and environmental factors led to these outcomes and why?” McDowell sees photography as an indispensable tool in educating the public, because a single striking photograph speaks volumes when compared to a mass of scientific text. Ideas of North is an exploration of this line of thought. How can music be a tool to complement research and convey its implications?

5 pieces will be premiered on Saturday. Each was written by a current or recent graduate composition student at McGill University. What’s more, each composer worked in close collaboration with an environmental or arctic researcher. For example, Charles-Antoine Fréchette’s piece Territory #1 is inspired by geographer Jesse Sayle’s use of ecological cartography to convey the “territorial mismatches” that threaten different communities in the Arctic ecosystem. Fréchette’s piece spatializes musicians around the room to recreate the marine sound sources of one area of the Arctic in a way that makes these “territorial mismatches” felt.

Kit Soden’s work Untitled was written in collaboration with playwright Naja Dyrendom Grausgaard. In Inuit mythology, Qalupalik is a creature that captures children who come too close to the water. In Soden’s work, a narrator tells the story of a child lost to the Qalupalik, and the instruments represent ice melting and freezing. As the work goes on, the child’s spirit cannot complete its journey due to how climate change affects the natural phenomena the instruments depict. 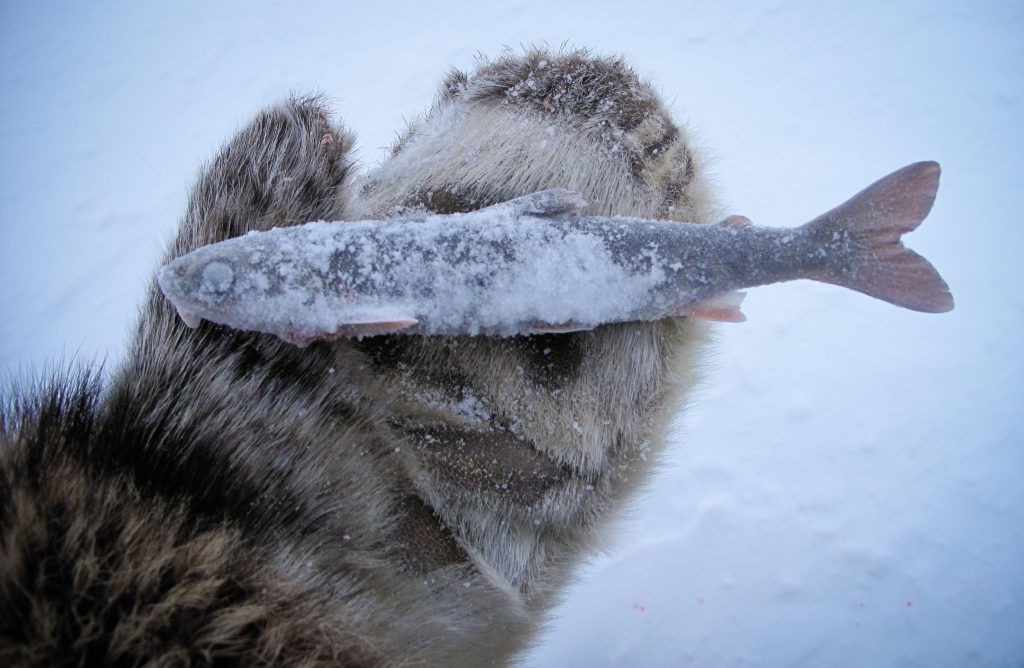 Other works include Jason Noble’s Refugia and James O’Callaghan’s The Idea of the Idea of, both of which couple live performance with field recordings by their researcher partners. Daniel Meyer-O’Keefe’s Big Situation uses fascinating performance art elements. Meyer-O’Keefe intentionally impairs the performer’s abilities by playing music out of their headphones and cuing what direction they should look. This represents the blind eye many Southern Canadians turn towards climate change. Throughout the evening, a narrator will guide listeners through the program with a poetic text giving voice to a personified North.

Ultimately Ideas of North follows a tendency in North America towards addressing environmental change with music. For example, in 2016 the vocal ensemble Roomful of Teeth teamed up with Wilco drummer Glenn Kotche, cellist Jeffrey Ziegler, and a number of composers to release The Colorado, an eco-documentary in which music is an integral component of the narrative. The group even performed the soundtrack at live screenings of the film. Renowned composers such as Carmen Braden and R. Murray Shafer have also addressed climate change in their work, and ecomusicology is a rapidly growing field. These precedents only drive home the relevance and poignancy of Ideas of North. As geographer James Lotz said, “I have seen the shape of a possible future in the North, and quite frankly it scares the hell out of me.” What better way to educate the public on this worrying state of affairs than through the emotional power of art?