You are at:Home»Arts Industry»Notation Software and the Challenges of Contemporary Music

When I started working as a copyist in the early 1980s, all the production work of one orchestral score and its separate parts was still done by hand. In music, the appearance of the first music notation software programs revolutionized editing. It became possible to produce a score and then produce its separate parts. The corrections made in one section would be reflected in the other, which was a considerable advantage. However, despite advances in software, the editing of contemporary music remains a significant challenge. Let’s see how programs such as Finale and Sibelius behave when faced with some writing techniques found in contemporary music. 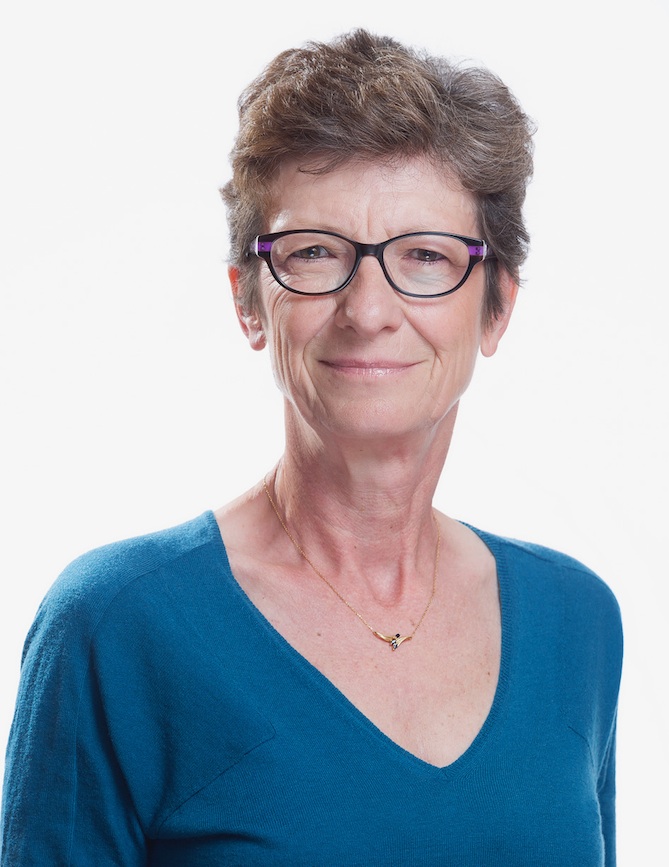 A Glimpse at the Possibilities

Let’s start with unmetered music. In principal, in both programs, you have to specify the time signatures and enter the right number of notes in each bar. However, to properly translate the thought of the composer, certain visual elements such as bars, time signatures, staff lines, stems or note heads must be hidden. You can also enter invisible silences, create personalized time divisions (tuplets), and hide signatures and flags. The composer may even ask that the musicians not play at the same tempo or that the music not be synchronous. In such cases, you can always use the techniques mentioned above. However, the solution may be exporting and importing certain sections of music as images. Graphic design programs such as Adobe Illustrator will sometimes need to enter into play to compensate for the reduced capacities of these two notation programs. They enable better notation and can import specific and varied shapes such as glissandos, vibratos, and indications for chord pressure. Let’s not forget the use and creation of “Smart Shapes” (advanced lines), which is a valuable tool in contemporary music.

As in any other field, some tools are more appropriate for performing a task than others. As a copyist, you shouldn’t hesitate to learn the most advanced functions of each software. This is why some people call Finale a “complicated” software. On the other hand, this software’s functions enable a wide array of possibilities and high precision.

For example, to hide note stems, Finale offers the Custom Stem tool and the use of a Staff Style and a Plug-in. The Note Shape, Staff Style, and Plug-in tools are used to modify note heads. This allows you to choose the best method according to the context, whether you want to modify a few non-contiguous sections in a bar or alter all the bars at once. Sibelius, on the other hand, is often described as “intuitive,” but offers fewer possibilities in this respect. The same applies to the correction of spelling errors in a score. In fact, with Sibelius, you need to search for all the occurrences of an expression in text and change it each time it occurs. In Finale, each word or text is found in an expression box and is used several times. You can therefore correct all occurrences of a word or text from this box. Compared with Sibelius, Finale also offers, in my opinion, more possibilities for creating time divisions (tuplets) and complex time signatures.

Therefore, for time divisions, Finale enables you to enter “five 16th notes for three 8th notes,” as can be seen in Claude Vivier’s music. This method can also be very useful in the making of unmetered or non-synchronous music as mentioned above. The flags for these time divisions are fully modifiable. As for the time signatures, Finale allows compound time signatures such as 2/4+6/8, which isn’t one of the built-in options of Sibelius.

Moreover, neither Sibelius nor Finale allows an appoggiatura to be in a different key from the main note to which it’s attached. Nevertheless, this problem can be overcome by adding a key as a symbol, using an ottava bassa symbol (8vb), or using two staves. Both of these programs offer symbols to notate quarter tones. They also integrate plug-ins and enable the use of plug-ins developed by third parties, which is very useful. Last but not least, Sibelius and Finale can exchange their data by exporting and importing XML files.

In conclusion, Sibelius and Finale are two professional notation software programs that are the products of two different ways of thinking. The tool sets they offer, which both have their limits, must be mastered in order to translate a sometimes-complex musical thought. Composers and copyists of contemporary music, with their very specific requirements, remain a minority clientele. Let’s hope that, despite this, the efforts of designers will still focus on their needs.