Recordings of Ralph Vaughan Williams fall into the middle of the Atlantic. English interpreters – Boult, Barbirolli, Hickox, Handley and most recently Andrew Manze – veer towards understatement, allowing the power of the music to emerge by stealth. Americans – Stokowski, Previn, Slatkin – are more energetic and explicit. These may be broad generalisations, but they reflect just how narrow the arteries are of Vaughan Williams reception. No star non-UK or US conductor has ever taken up his symphonies. The only European champion on record is the Dutchman Kees Bakels on Naxos. 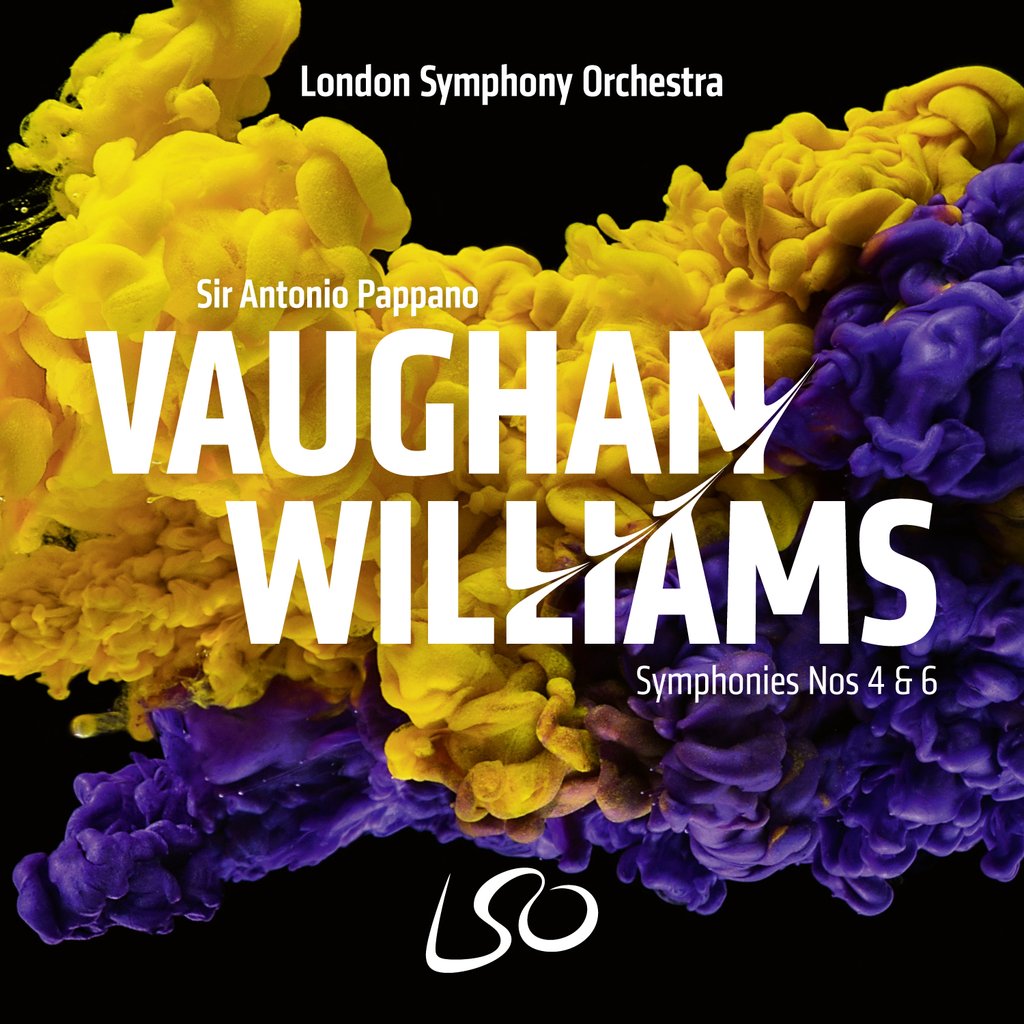 Where do these concerts by the London Symphony Orchestra’s new chief Antonio Pappano come into the equation? Somewhere middle of the route. Italian born and London bred, Pappano brings a dramatic perspective from his operatic occupation without distorting the gentle rhythms of the English landscape that are so central to the composer’s nature.

He hustles things along in the fourth symphony, where Boult gets bogged down, and he shows real anger in the sixth. These are cogent and apt approaches, reminiscent in certain ways of John Barbirolli in the 1930s before he succumbed to disappointment and drink. The LSO have this music in their bloodstream since its inception and if their clarity on record is less than pristine, that is probably down to bad hall acoustics and engineering.

The fourth symphony (1934) displays RVW at his most Sibelian. The sixth (1944-47) is ruminative and morose, shadowed by contemporary world events. Its performance here was given in mid-March 2020, just ahead of the first Covid-19 lockdown. The atmosphere is apprehensive. Pappano avoids stressing the textures in terrifying times. He lets the music say it all.