The German writer Thomas Mann cast such a huge shadow across 20th century culture that his six children struggled to emerge in their own light. The eldest, Klaus, a remarkable novelist, committed suicide at 42. His sister Erika, with whom he had symbiotic links, was a bisexual media activist. Another daughter, Monika, made a living for a while as a pianist. Elisabeth became an expert on maritime law and Golo was a generally embittered German historian. 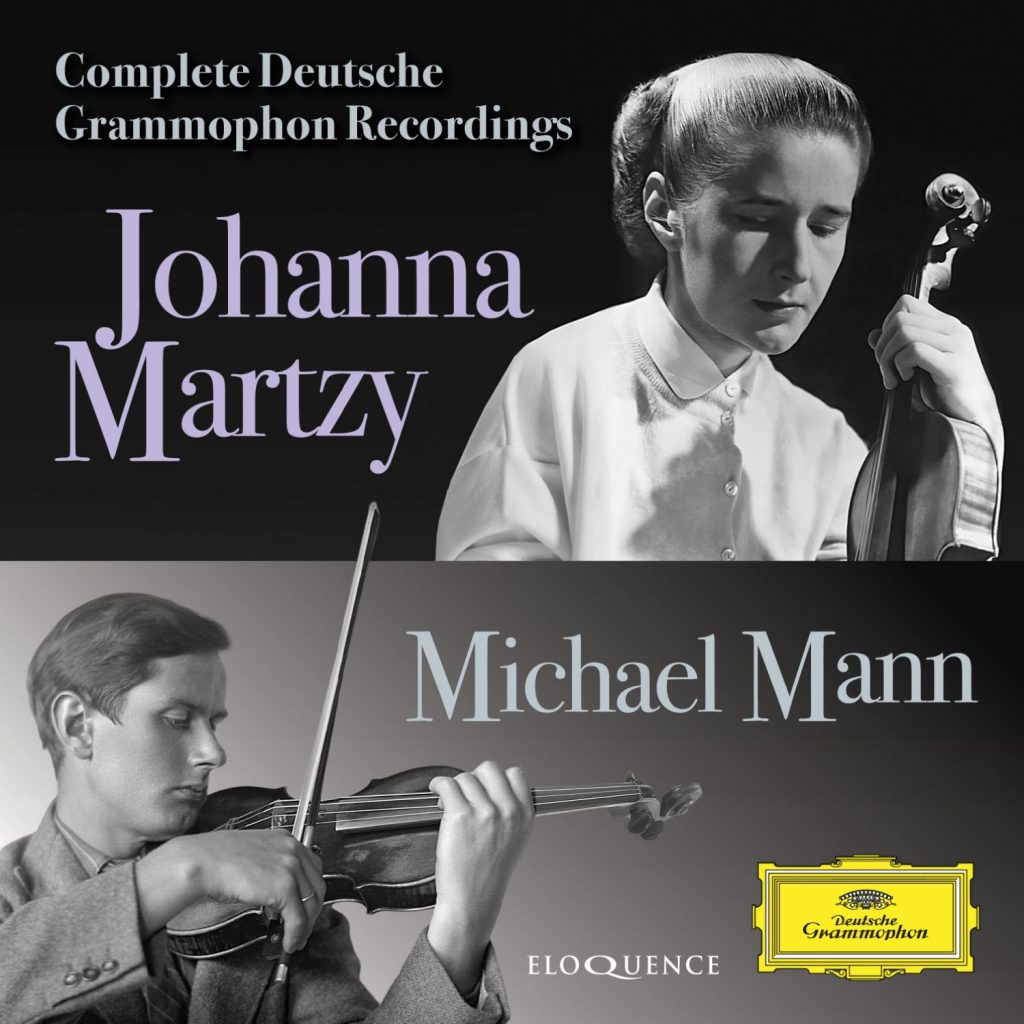 The youngest, Michael Mann, was in his teens when the family fled Hitler. He grew up in California and joined the violins of the San Francisco Symphony from 1942 to 1947. Being the son of Mann, he aspired to a solo career and went on tour as a violist with new music written by composers who knew his father – Ernst Krenek, Arthur Honegger and Darius Milhaud. When a disease of the nervous system put an end to his playing, he became a professor of German literature at Berkeley. On New Year’s Day 1977 he was found dead, aged 56, apparently a suicide.

Deep in the vaults of Grammophon, never before released on digital media, lie the fruits of Michael Mann’s musical career. The Krenek sonata, which he toured with Yehudi Menuhin’s sister Yaltah, is neither one thing nor another, trapped between Weimar modernism and American consumerism. The Honegger piece, accompanied by Arnold Schoenberg’s student Dika Newlin, is an agreeable tour d’horizons of safe and vaguely tuneful contemporary sounds. The four Milhaud pieces are even more of an armchair travelogue, titled California, Wisconsin, Brussels and Paris. Michael Mann plays with deep immersion and perhaps too evident concentration. A smile would not go amiss. He is clearly a skilled musician, albeit lacking the charismatic edge of a soloist, perhaps because all the limelight had been consumed by his peacock father. No matter: these pieces are really worth hearing and Mann’s playing is subliminally evocative of a decade when Europe’s finest settled beside the Pacific.

The Mann recordings are tacked onto a release by a controversial Hungarian violinist Johanna Martzy, but she’s a story all in herself, to be shared another time.