Sir Simon Rattle, who became a German citizen this week, prefers to work with an English chorusmaster. In Berlin he had his former Birmingham partner, Simon Halsey.  At his new job with the Bavarian Radio Symphony Orchestra, he will find Howard Arman in charge of the salaried singers. Arman, a graduate of Trinity College London, has spent the past 40 years in German-speaking companies, working in Halle, Leipzig, Salzburg and Lucerne. The Munich he took over in 2017 choir is top-notch. 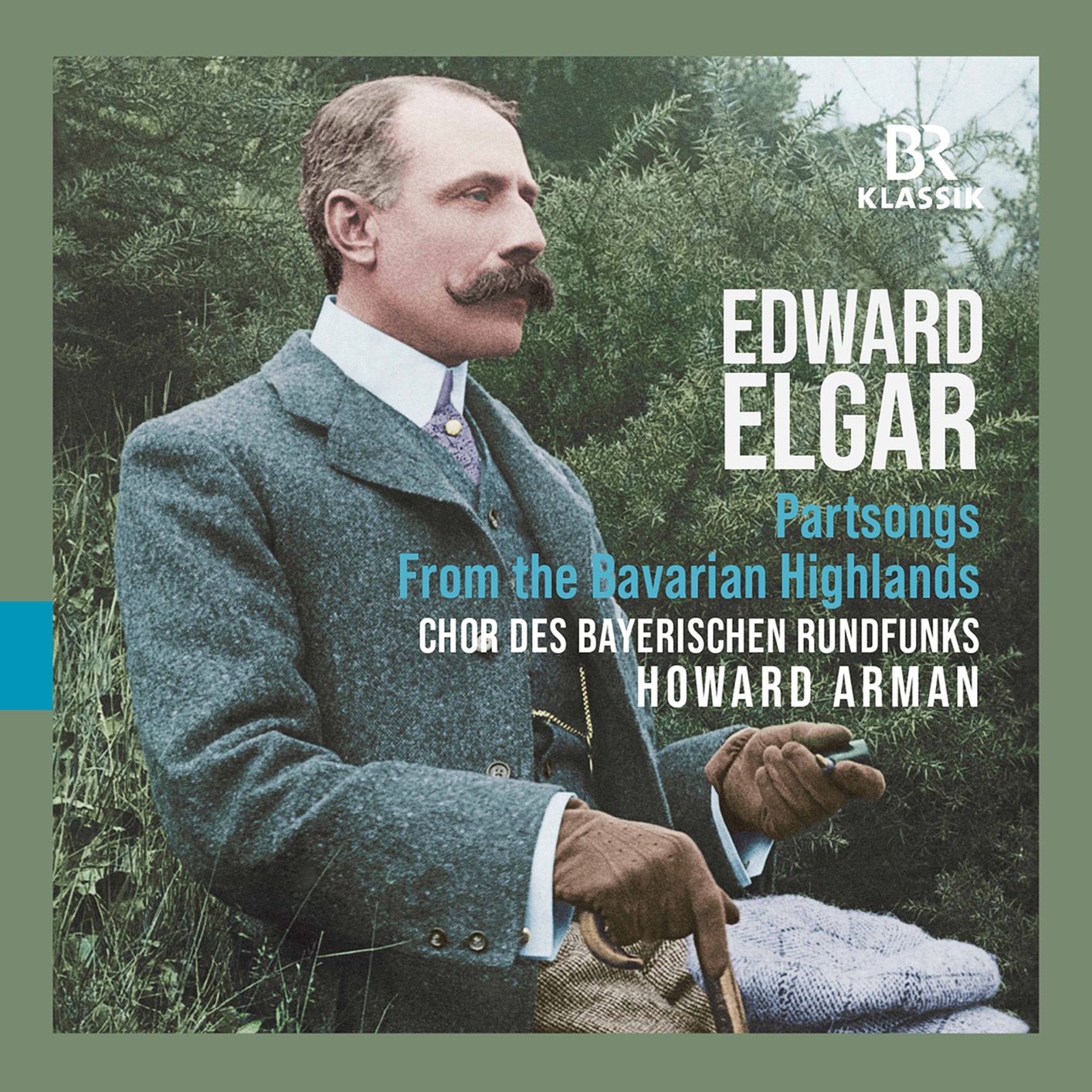 Even a devoted Elgarian may be forgiven for never having heard these part-songs. The early ones, dated 1894, have words by Mrs Elgar, written while the couple were on a long break in the Bavarian Alps, staying at Garmisch (which would become home to Richard Strauss). Both words and music are unremarkable. Another pair of songs from the same year, also texted by Alice Elgar and intended for women’s voices, have a bit more zip to them thanks to the two violins that Elgar added to the piano accompaniment.

More interesting by far is a gorgeous number ‘Go, Song of Mine,’ written while on a 1909 spring holiday in Italy. The architecture of the voices owes much to Dream of Gerontius, but the texture is lighter, more playful and transparent. Weary Wind of the West, revised in Elgar’s last years is another treasure in this unexpected, untaxing and altogether enjoyable collection.

The Bavarian Radio singers are faultlessly in tune throughout, but their articulation is blurry, possibly masking a less than perfect command of English. That will have to improve when Sir Simon arrives.