In the year 1942, while millions were being slaughtered on battlefields and in German extermination camps, three composers in different countries wrote sonatas for violin and piano. Nothing connects these works to contemporary events or to each other. They are acts of escapism by expert musicians who chose not to engage with the worst time in human history. 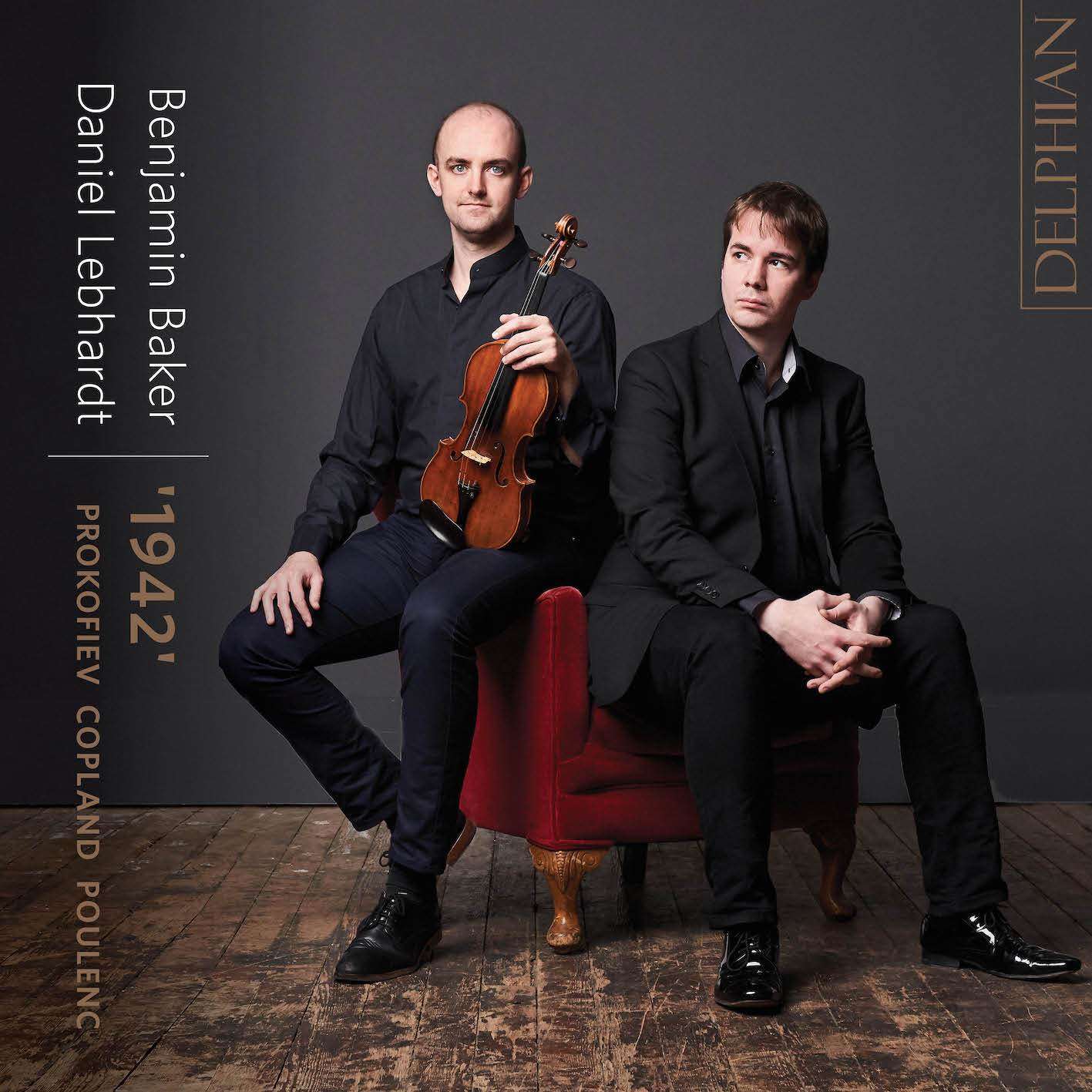 Aaron Copland’s is an act of self-denial, using folksy tunes that he picked up on Hollywood film sets, snatches of an organic America that never was. Upon finishing the score he heard that a pilot friend, Harry Dunham, had been shot down over the Pacific – ‘the most adorable, good-looking boy,’ said the composer David Diamond who advised Copland on violin technique and gave the sonata its first playthrough. Virgil Thomson called the work ‘irresistibly touching’. It reflects nothing of its moment.

In occupied France, Francis Poulenc permitted himself bursts of muted rage in a sonata that he was using to rebalance the sonority of two instruments. He performed it in Paris with Ginette Neveu to a hall full of Germans on June 21, 1943. When Neveu was killed in a 1949 air crash he revised the work with a presto tragico finale.

Sergei Prokofiev wrote a 1942 sonata for flute and piano, only for David Oistrakh to insist it worked better on the violin. It does. You cannot tell from its meanderings that Russia was being overrun by Panzers and the future looked dark. By the time Oistrakh and Lev Oborin gave the sonata’s premiere in June 1944, Allied forces were landing in Normandy.

We expect oracles from composers in ominous times. Here are three composers who preferred to bury their heads in scores. It is the interpreters, Benjamin Baker and Daniel Lebhardt, who bring out the terrors and anxieties that rumble beneath these works. Both are brilliant artists of independent mind and prodigious technique, one a New Zealander, the other Hungarian. Their Edinburgh recital was recorded last summer in the thick of the Covid pandemic. Different time, different crisis. This is a wonderfully timely album.