Let me take you into the process by which new releases get selected for review – at least by me who for years has reviewed just one album a week. The process is not scientific, but I’ll describe it as best I can. Monday morning I face two towering piles of CDs.

First, I reject the known knowns – famous artists recording familiar repertoire, and probably not for the first time. They won’t have much to say that changes the state of my world.

Then it’s the turn of the unknown unknowns, where both the composer and artist are extremely obscure and neither has the weight to advocate for the other. Sorry, but no.

Next to go are artists who have failed to impress me in the past. I don’t see the point of wasting my platform on dismissive reviews, so listening to a voice that I have previously found unappealing does no good either to me or to the performer.

Finally, there are whatever boundaries I have set myself within a particular time frame. In the three months of Covid I decided to review only music from the late-20th and early 21st century, not out of masochism but because this is a marvellous opportunity to expose myself and my readers to repertoire that lies outside the regular concert tramlines. 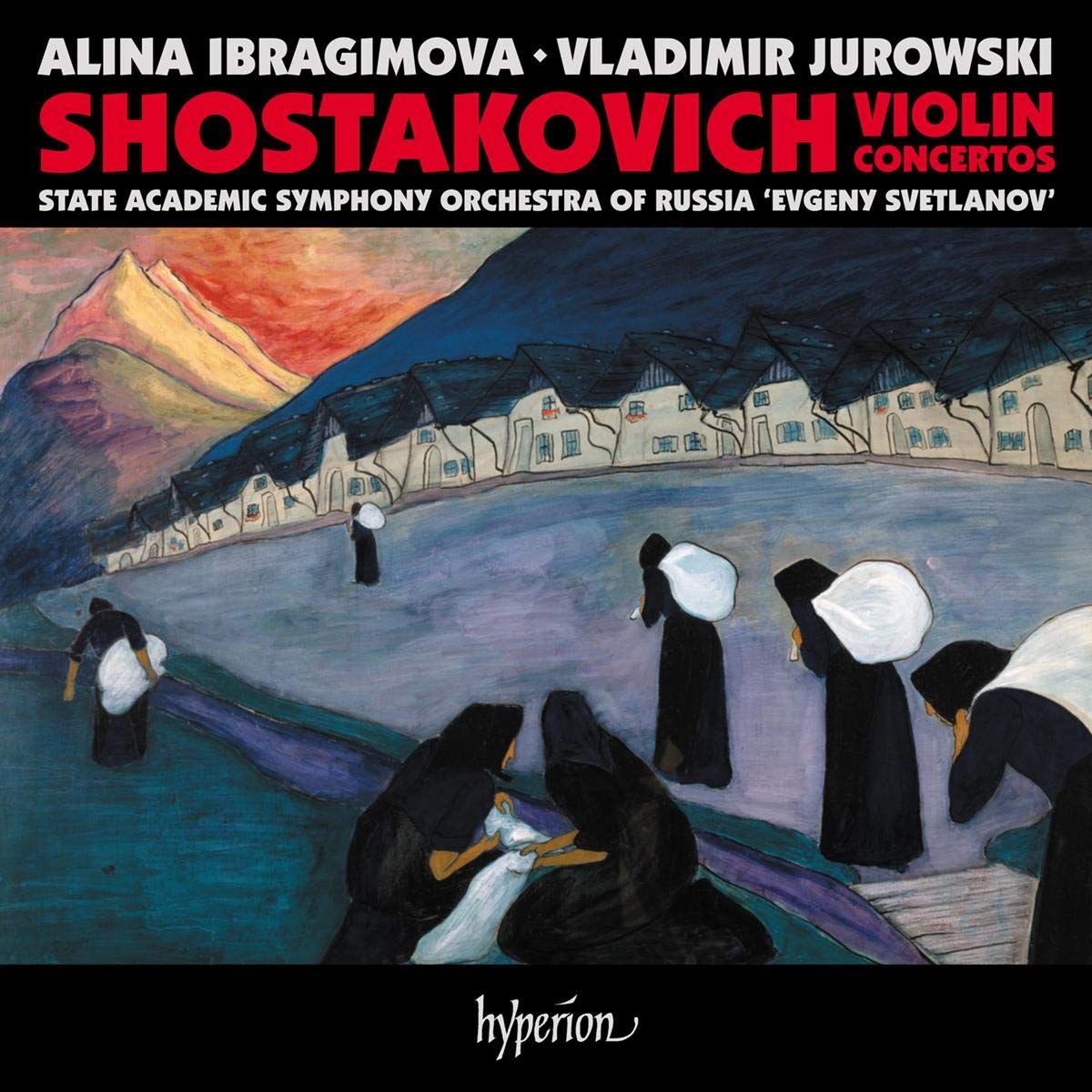 That said, this week, I am breaking two of my rules. The Shostakovich concertos are well known and the prolific Anglo-Russian violinist Alina Ibragimova is someone I have not warmed to before. Nothing personal. Her technique is secure and her tone agreeable but I have never found in her playing that edge of distinction – the kaleidoscope of unexpected colours – that separates the foremost violinists from the rest.

Until this week when her playing of the two Shostakovich concertos gave a wholly new dimension to my appreciation of the works. Both were written for David Oistrakh at periods of extreme tension – the first in 1948 when the composer was being attacked by Stalin’s lackeys for unacceptable ‘formalism’, and the second in 1967 when the soloist was under pressure to join the Soviet regime’s anti-Zionist propaganda. Oistrakh summons a serenity in his playing that, while achieved through gritted teeth, has become the definitive sound.

Ibragimova, accompanied by a Russian orchestra and the conductor Vladimir Jurowsky, blows that apart with flashes of rage and bleak pity. The long cadenza at the end of the third movement of the first concerto is a soliloquy on a blood-stained landscape, a passage so lengthy that Oistrakh persuaded the composer to give him a break at the start of the finale. Ibragimova reverses this revision and plays, for the first time, as Shostakovich intended.

In the second concerto the tenderness of her tone is, at times, so elegiac as to amount to an act of mourning for ruined lives. The orchestra, reduced in size, is an echo chamber for the mortally ill composer’s innermost thoughts, those reflections dispelled in the finale by one of his macabre madcap dances. This is an essential record, five star from start to finish.