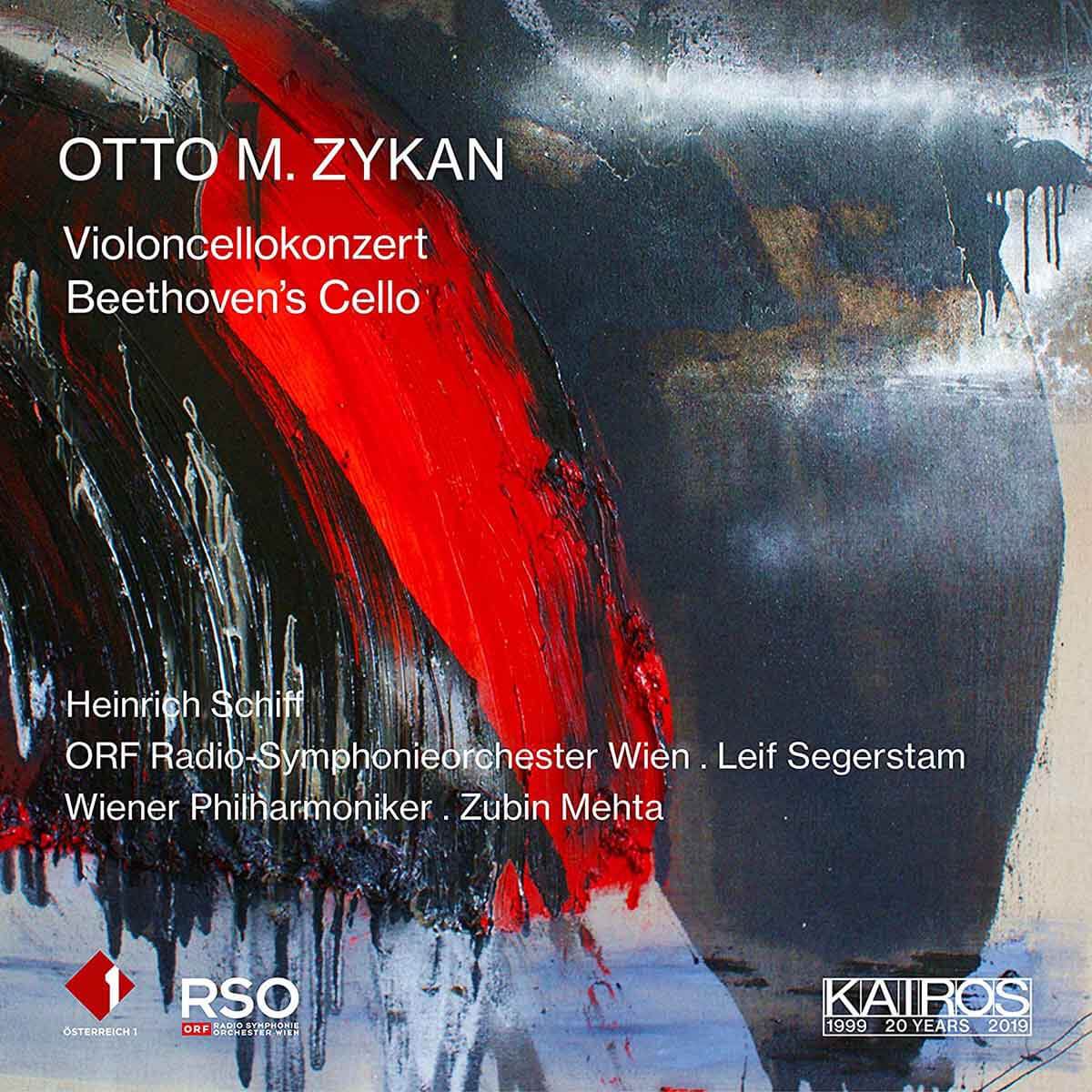 Please don’t tell me you’ve never heard of Zykan. He’s the last name in all good music dictionaries and many think he’s a hoax. Maybe that’s what they want you to think

A Viennese cellist (1935-2006), Zykan existed on the fringes of the music establishment, making his living by writing TV jingles and not getting a call from the Vienna Philharmonic until he was almost 70.

His cello concerto, written in 1982 for the magnificent Heinrich Schiff and recorded live, was described by the composer as ’40 minutes of seriousness’. Actually, it gives two fingers to Vienna’s stuffed shirts with an in-your-face solo opening and more percussion than has ever been heard in the same room as a lone cello. It’s fun. Are we not allowed fun?

Beethoven’s cello (2005) is a laconic commentary on a theme from the scherzo of the Eroica Symphony – intelligent, engaging, witty and surprising. Schiff plays like a tiger; Zubin Mehta conducts. This is musical conversation at a level we just don’t hear any more.