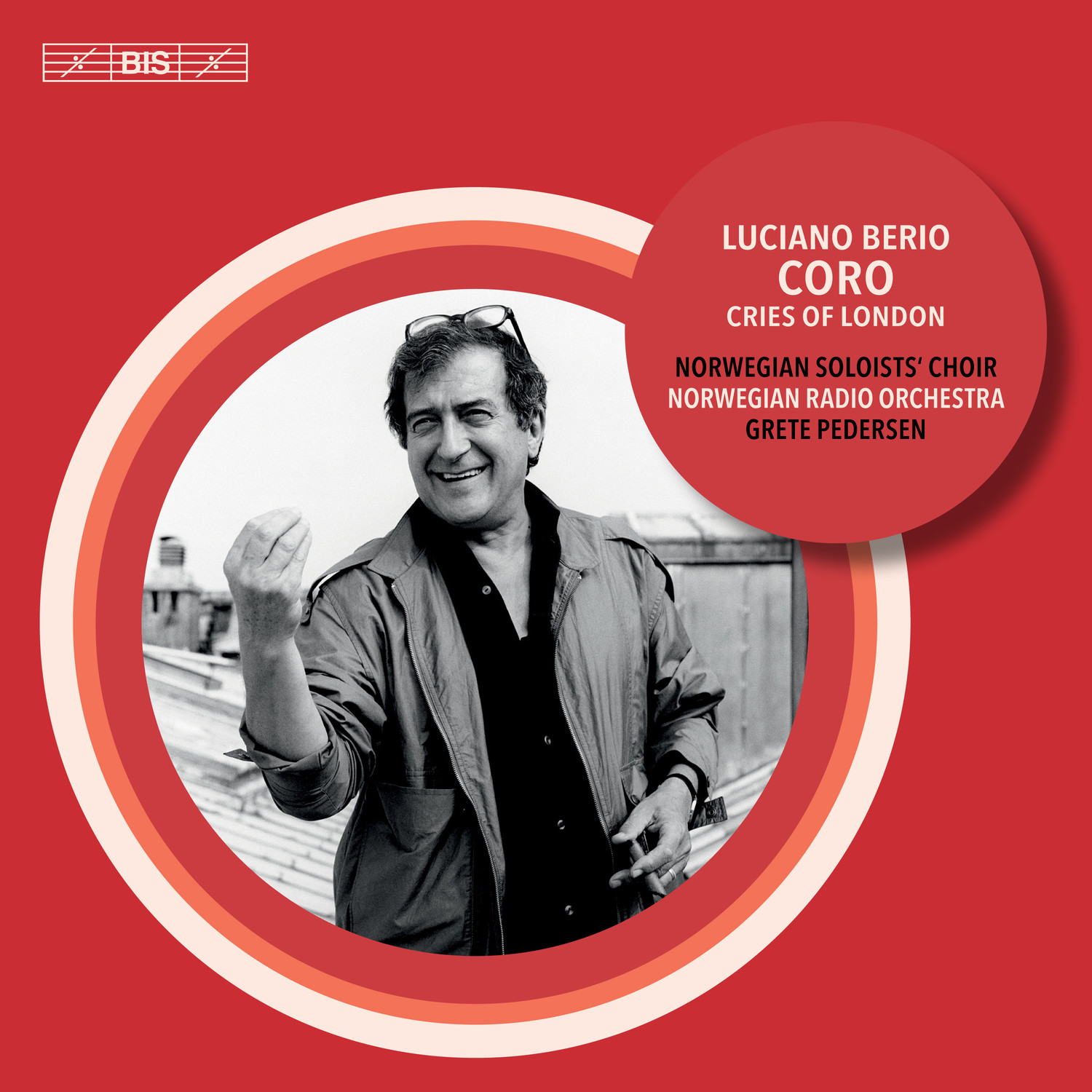 Since we’re unlikely in the next few years to hear another live performance of Berio’s massive Sinfonia – his collage tribute to Mahler’s second symphony – we’ll have to make do with the works that followed it. Coro developed out of Cries of London, written for the King’s Singers in 1973-74. It is a montage of street songs, madrigals, verses by Pablo Neuruda and snatches of colloquialism, built upon a large orchestral foundation – 84 instruments – of pure ascetic modernism.

It’s wonderfully challenging to all our musical preconceptions and frequently beautiful beyond words. This is peak-period Berio, before he lost his mojo and succumbed into writing pastiche Schubert. It is also overtly political, referring both to Italian chaos and revolution in Chile.

Cries of London is the sort of thing you might have encountered at the Edinburgh Fringe in the 1980s, a pack of singers messing about with fragments of words and musical phrases. In feebler hands, it might have drifted off into nothingness. In Berio’s crafted concept, it turns into a haunting whole. Grete Pedersen conducts the Norwegian soloists choir and radio orchestra with unassuming precision and magnificent flair. Some of the closing dissonances could soothe anyone to sleep.