Just by reviewing this recording I will be accused of taking sides in the war between Armenia and Azerbaijan over the territory of Nagorno-Karabakh, such is the ferocity and pettiness of the largely unreported conflict. Mansurian is, as his name suggests, Armenian. Born in Beirut in 1939 to refugees from the Turkish genocide in Armenia, he returned to Yerevan in the 1950s and lived there fruitfully under Soviet rule and after. 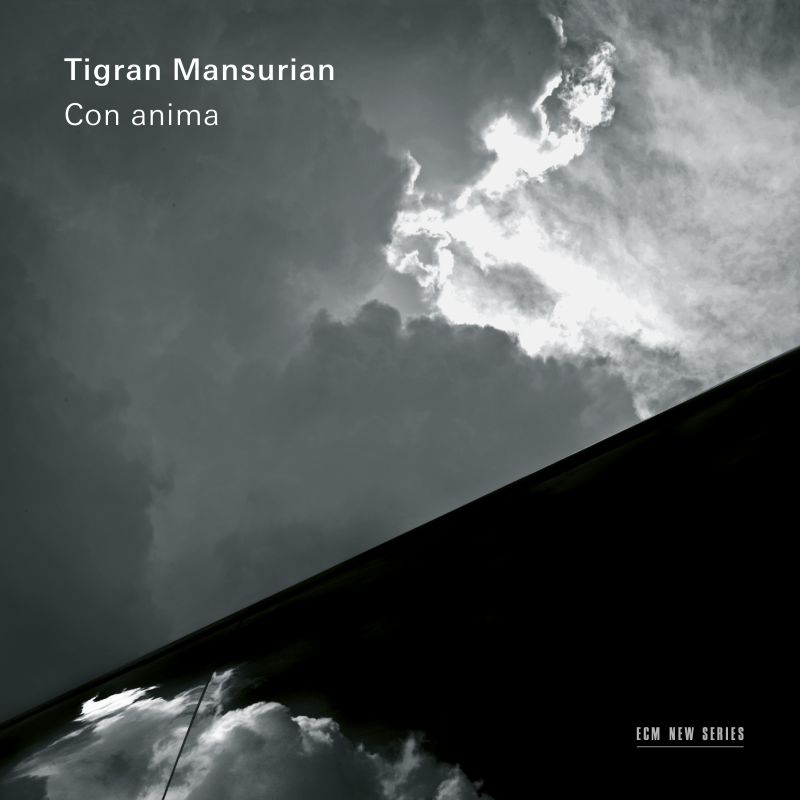 The title track of this album is a meditation for sextet on the 13th string quartet of Dmitri Shostakovich composed in a mixture of Kurtag-like fragments and long devotional lines of Christian worship. The concentration is so intense it feels as if each note was polished and wrapped in cellophane before it was put upon the page and released into the air. In these tense and trivial times, you may find that Con anima is one of the best ways of spending the next 15 minutes of your life.

No less spiritual is an Agnus Dei for violin, clarinet, cello and piano composed in memory of the short-lived violinist Oleg Kagan and mingling Armenian melodies with a distinctive klezmer ambience and something of Aaron Copland’s American folklore.

Mansurian’s voice is unmistakable. His language is Armenian but his music is imprinted with contemporary references to minimalism, atonality and microtones. The third string quartet, dating from 1993, quivers with a palpable anxiety that may reflect post-Soviet cracks in his creative world.

The American violist Kim Kashkashian plays a prominent role among other leading members of the Armenian diaspora on this album, but the real star is the composer – and, not to be forgotten, the ECM label which has done so much down the years to bring Mansurian and his distinctively Armenian voice to our attention. Let us hope he can continue to compose in peace.