You are at:Home»La Scena Online»CD and Book Reviews»Lebrecht Weekly»Lebrecht’s Album of the Week: John Williams in Vienna (DG)
Advertisement / Publicité

Here’s a first – a record that resists categorisation. To give it one star would be an insult, two stars a gross over-estimation. No stars is as close as I can get to describe the distinctly uncomfortable feeling I get from hearing John Williams conduct his film scores with the Vienna Philharmonic Orchestra.

No discredit to Williams, a capable conductor with years of experience as director of the Boston Pops. No credit whatsoever to the Vienna Phil, an orchestra that has guarded its pedigree for almost 180 years, only to squander it on sheets of music that were written for the enhancement of moving pictures and has, with few exceptional tracks, no independent existence. The record will, of course, sell like hot schnitzel; whatever judgement I pass will have no more impact on it than an extra lemon slice. 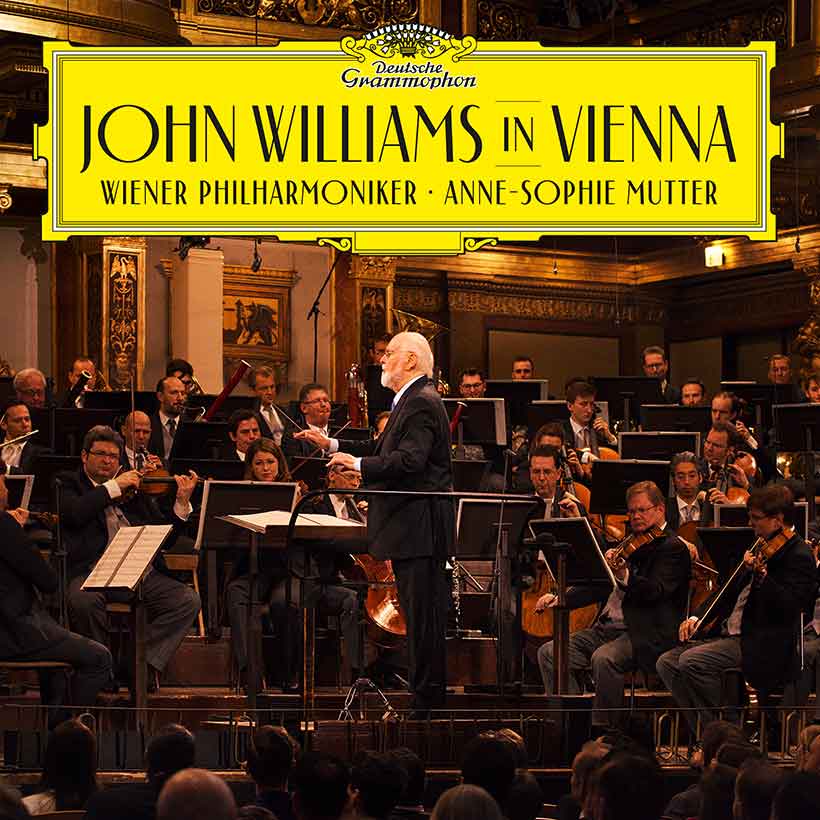 Played by a Hollywood pick-up orchestra, the score for Close Encounters of the Third Kind sounds hair-raisingly spooky. Played by the Vienna Phil it’s like Halloween in the Stefansdom, a confection of contrary myths – too slick, too false-dramatic, too servile to the film to be independently credible. Star Wars comes over as a cascade of misdirected asteroids.

Anne-Sophie Mutter plays the devil’s dance from The Witches of Eastwick with a Bartok-like edginess and some other dance from Indiana Jones with lacquered buoyancy. I gave up calculating how many thousands of hours of practice by 100 handpicked players must have gone into the creation of this instrumental vacuity.  Some day I hope to forget what I’ve heard here. Some day they’ll reissue the record as Lebrecht’s No-Star Wars.