Like most composers in the Soviet Union, Kancheli held down two jobs as a music director and a professor and wrote scores to order for instantly forgettable Party films. Except that, in his case, while the films vanished from memory, the music refused to fade. Kancheli, who died last year at the age of 84, conserved his best film themes as a set of 33 piano miniatures? 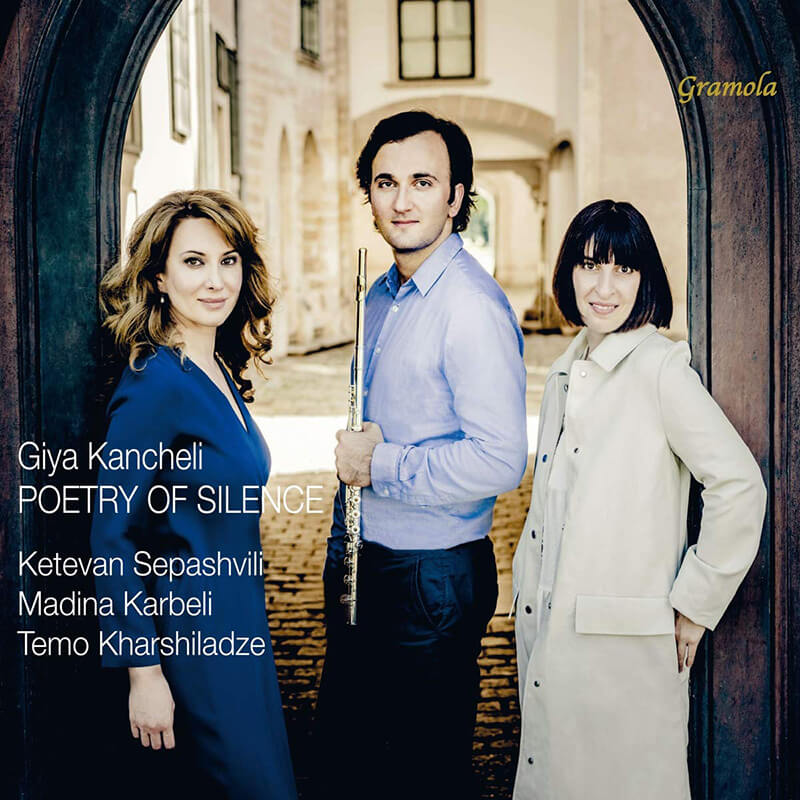 You know how the best music grips you by the throat and won’t let you do anything else until it’s over? That’s what you will find in these miniatures. Some are for piano solo, others for piano and flute. Ostensibly gentle and relaxing, the music conveys an inner tension, an unstated mortal threat.

Kancheli spent most of his life in his birthplace Tbilisi, a state capital that exploded into civil war when the Soviet Union died. His anticipation of a non-specific danger of no visible cause has more in common with Beckett and Pinter than with any artist in Georgia. The most effective threat is silence, the hush before the explosion. I left these pieces absolutely quivering.

Ketevan Sepashvili, the remarkable pianist on this album, adds a Kancheli set of 12 miniatures for voice and piano with the soprano Madina Karbeli. One or two minutes long, little more than aphorisms, they unsettle in the same disturbing way as the piano gems. I am so glad this music survived. I cannot understand why Kancheli is not more widely performed.