Like Beethoven’s Mass in C major which is overshadowed by the mighty Missa Solemnis, Benjamin Britten’s Sinfonia da Requiem is sometimes mistaken for the War Requiem although the two works have nothing in common. The Sinfonia, a work for orchestra alone, last just 20 minutes and is riddled with personal ambivalence.

Britten was commissioned to write it in 1939, having recently settled in New York and been exposed to its cosmopolitan lifestyle, s much more colourful than London’s greys. The commission came from the Japanese Government, to mark the 2,600th anniversary of its ruling dynasty. Japan had brutally invaded China. Britten was a pacifist. He told a newspaper reporter: ‘I’m making it as anti-war as possible.’ But he took the fee. The following year he was summoned to the Japanese consulate to be accused of insulting the nation (they did not ask for the money back). 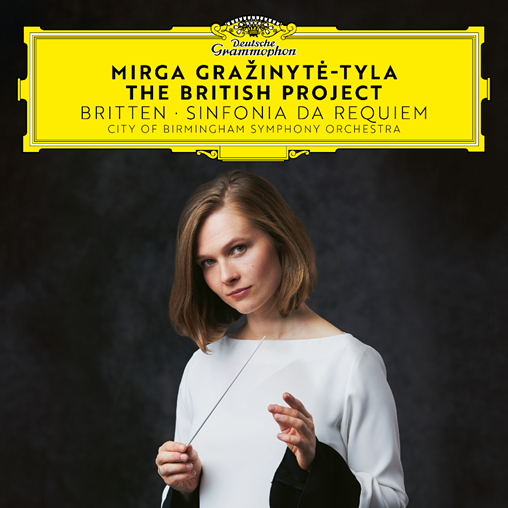 The work was premiered at Carnegie Hall on Mach 29, 1941 by the New York Philharmonic and its chief conductor John Barbirolli. Its next performance, in Boston, was more important. The conductor Serge Koussevitsky liked it so much that he commissioned Britten to write his first major opera, Peter Grimes. Amid Japan’s entry into the second world war and his new preoccupation with opera, the Sinfonia da Requiem got sidelined. To this day, it seldom commands centre-stage as a formative work by a brilliant composer in his 20s.

Cast in two sombre outer movements and an agitated centre, all with Roman Cathlic titles, the Sinfonia covers a gamut of moods, from pity to passion. Mahler is an unmissable influence, notably the ninth symphony, while the brass and percussion eruptions belong to Igor Stravinsky and the atmosphere to wartime fragility and the composer’s moral unease. Britten was living in US comfort while his homeland was being blitzed by the Germans.

These conflicts are powerfully projected in a hypertense new recording by the City of Birmingham Symphony Orchestra and its Lithuanian music director Mirga Gražinytė-Tyla. Unlike many respectful English performances I have heard, this one reflects life at the edge, its continuance uncertain, its faith flickering to extinction. You are unsure from one bar to the next which way the world will go. It is the least English interpretation I have ever encountered, and all the better for that. Mirga stretches rubato to the point of transparency and admits hints of atonality. Does she sense the composer’s mixed feelings? It’s a completely absorbing narrative, available on instant download from DG.