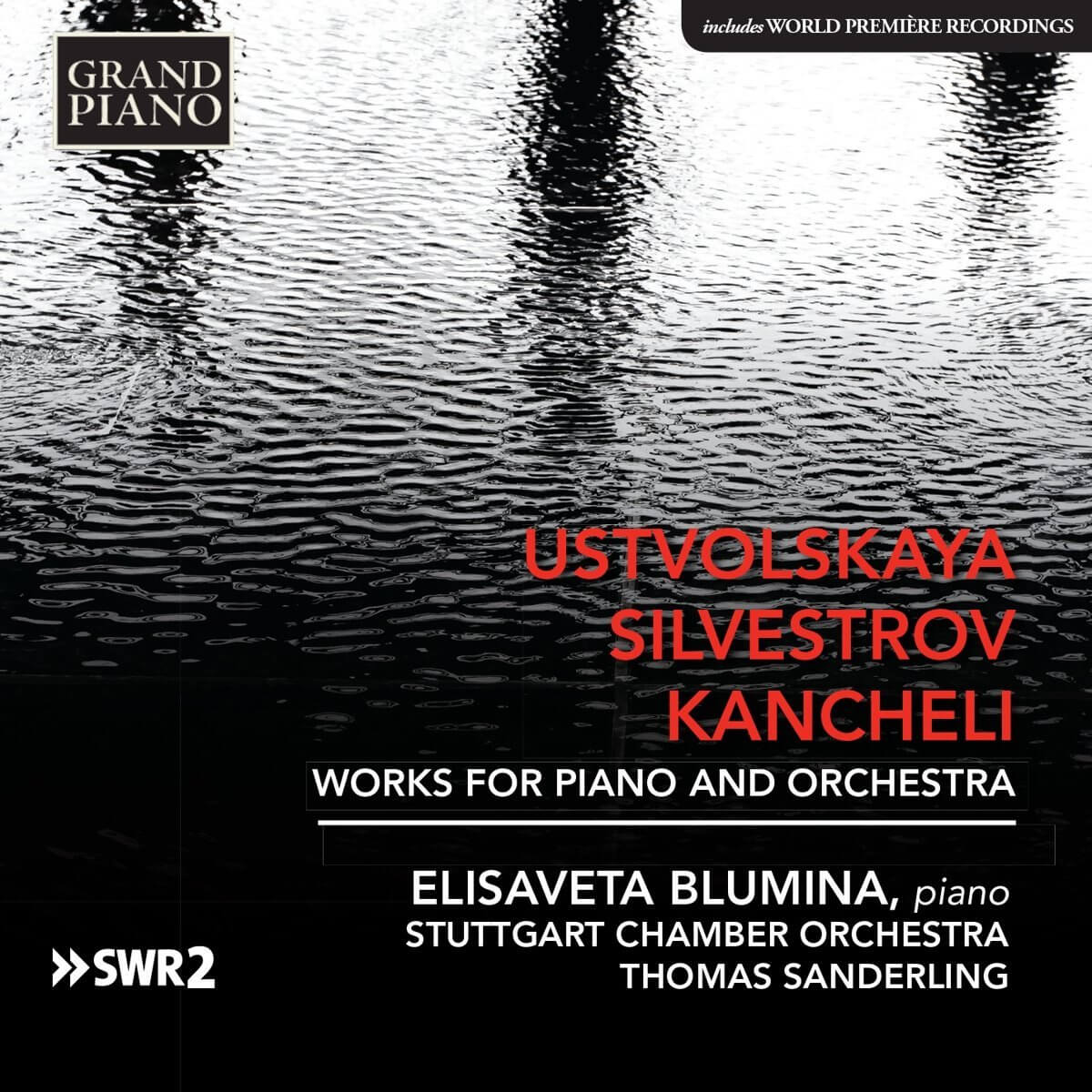 The late Soviet system created damaging monopolies in the arts as much as they did in state industry. The big brands – Shostakovich, Khachaturian – flourished at the expense of all others. A young composer who wanted to get ahead would offer clever imitations.

Others found a voice and kept it largely to themselves. The three composers in this intriguing album each tackled the hegemony from a different aspect. Galina Ustvolskaya, the student closest to Shostakovich (he wanted to marry her), retreated into a form of religious meditation that was all the more unusual for its occasional bursts of fury. She hated being bracketed with Shostakovich and said his music was ‘never close to me’. This world premiere recording of her 1946 piano concerto in its original version reveals a staggering obduracy – the composer says exactly what she wants, regardless of how it sits with pianist and orchestra. There is hardly a chance to blink through 18 confrontational minutes, interlaced with stunning serenity.

The Georgian Giya Kancheli maintained his independence at the edge of the system, mingling ethnic instruments with alternative tonalities. He left the Soviet Union as it collapsed and lives now in Belgium. His concerto for string orchestra, piano and percussion, another world premiere, is rapturous, pastoral and reflective without ever indulging in nostalgia. Utterly memorable.

Which is not the case with Valentin Silvestrov whose five pieces fill out the disc. Hard to know what happened to Silvestrov, formerly an experimentalist,  once the system fell. He seems to have succumbed to mushy commercialism, acting as a kind of Ukrainian Karl Jenkins. Elisaveta Blumina, Dublin-based, is the capable soloist and the Stuttgart Chamber Orchestra play well for Londoner Thomas Sanderling, whose father conducted the second performances of many of Shostakovich’s works. The wheel comes full circle.