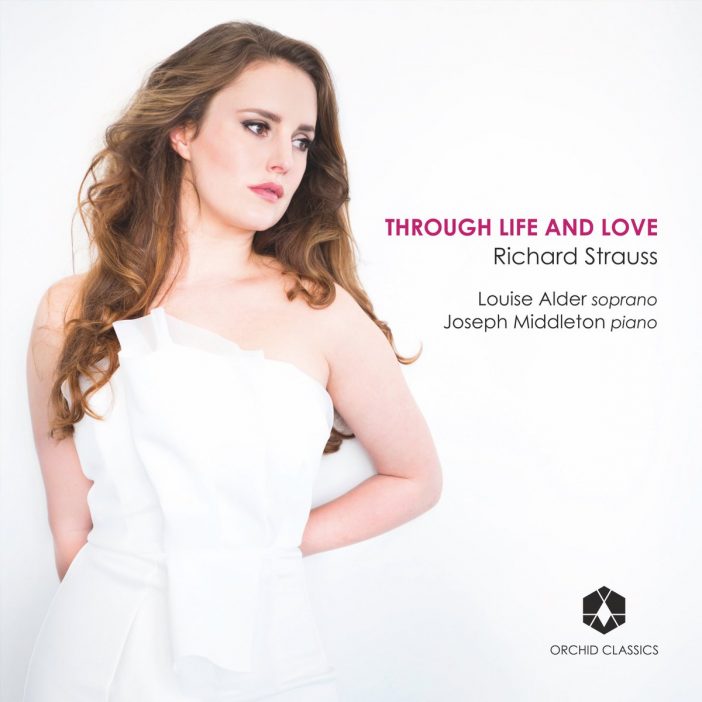 Of the two UK finalists in BBC Cardiff Singer of the World last weekend, many felt the English soprano Louise Alder stood a better chance than the Scottish mezzo Catriona Morison. Alder commanded the stage with unfeigned confidence, a breeziness that shines through this, her well-timed debut recording.

The repertoire is bold, as well. Songs by Richard Strauss are not for wallflowers. Everything has to be just-so, shimmering on the surface and hinting at Freudian urges below. Alder, who made an opera debut as Glyndebourne’s stand-in Sophie in Der Rosenkavalier in 2014, sounds undaunted by anything Strauss can throw at her.

Accompanied a little cautiously by Joseph Middleton, she groups the songs in a kind of ages-of-woman cycle, going from youth to yearning, passion to loss. If brightness comes naturally to her voice, the darker colours of Sehnsucht and Allerseelen reveal a range of expression and a genuine virtuosity that promises great developments ahead. Above all, her voice is – unlike so many singers at the start of their journey – instantly likeable. It has a winning quality that makes us want her to succeed. An hour of Strauss can leave one feeling bloated. Ms Alder leaves you wanting more. At Cardiff, she won the audience vote. Ms Morison won the judges’ verdict. There cannot have been much in it. We will hear lots more of both.