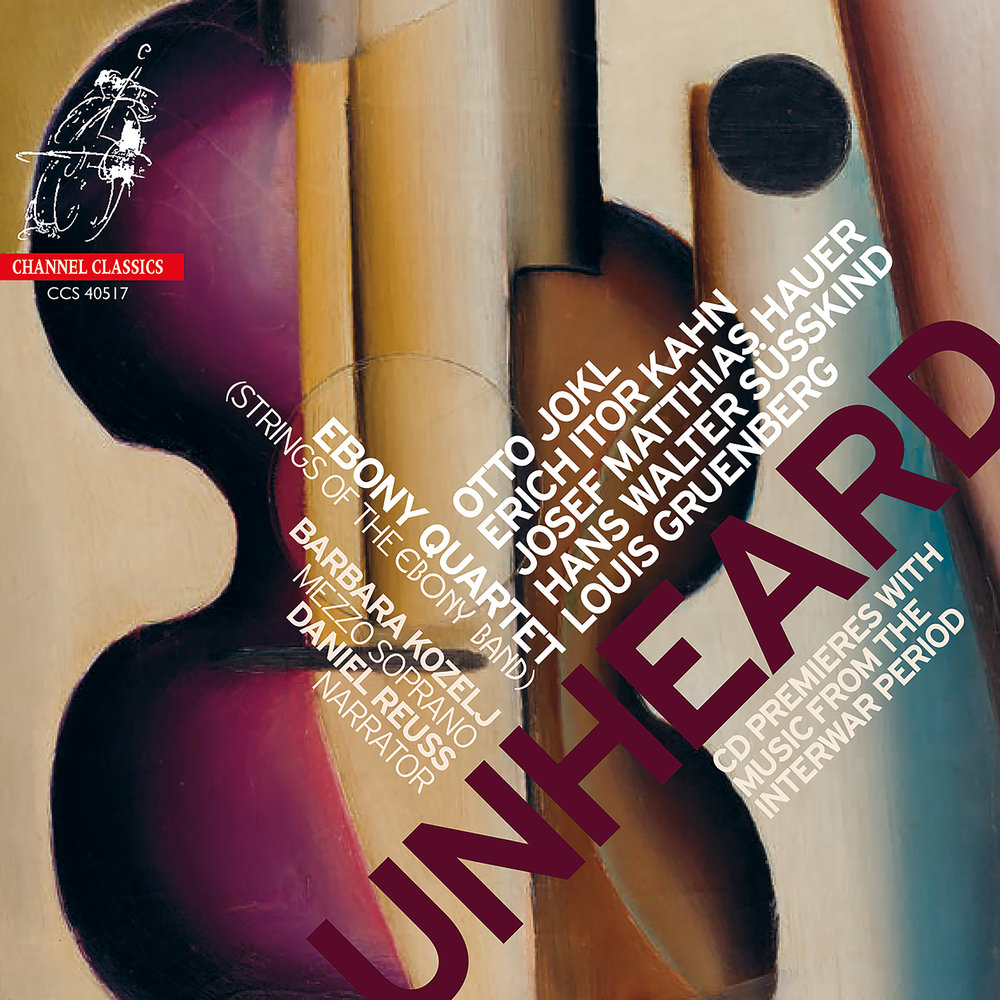 Quarter of a century ago, Decca sank its Three Tenors profits into an ‘Entartete Musik’ series, breaking the silence that had settled on a generation of composers who had fled Nazi Germany, or died in its concentration camps. Those vital recordings are now hard to find, but the search continues for other member of the silent generation.

None of the music on this gripping compilation will be familiar to anyone alive. Even the names of the composers will cause some scratching of heads. Erich Itor Kahn (1905-56) is known to me only from an adoring memoir by his widow. A Hitler refugee in Paris, Kahn was lucky to escape to the US when the Germans invaded but never found recognition there. His 1924 string quartet fragment is a precocious deconstruction of classical form in the edgy Weimar style of the young Kurt Weill. Demands to be heard.

Hans Walter Süsskind (1913-80) dropped his first name and the umlaut to make a conducting career in Britain and the US. His 1933 song cycle Accountability For Us sounds like a send-up of Brehct and Weill, with a distinctively acrid assault on all musical tendencies and a lashing of quarter tones. Josef Matthias Hauer (1883-1959) is the odd bod in this collection in that he remained quietly in Vienna through the Nazi era. Hauer worked on a 12-tone system five years before Schoenberg patented the idea. His 1924 quartet sketches are some way beyond fascinating.

The second string quartet by Otto Jokl (1891-1963) owes much by way of sleek sophistication to his teacher Alban Berg. It won a New York competition in 1948 before embracing oblivion. Louis Gruenberg (1884-1964) had his moment at the Met with an all-American opera, The Emperor Jones. His Four Indiscretions for string quartet are, unusually for the era, positively upbeat. Much of the music on this album is essential listening. You won’t understand music of the last century without it.