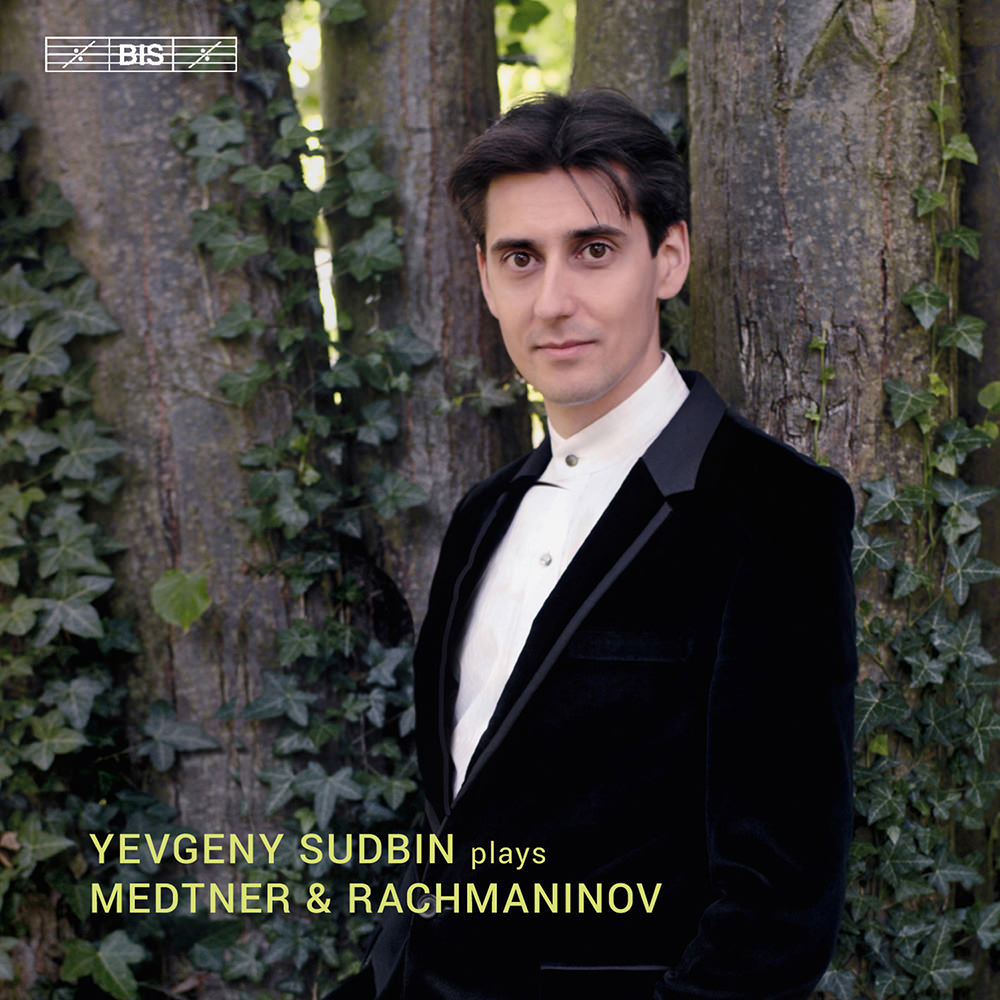 Most concert pianists are like modern tennis players. They know that only two or three men and women are ever going to win the major tournaments, which leaves all the rest working harder each day in vain pursuit of an inhuman perfection and an inexhaustible hope.

The Russian-born Yevgeny Sudbin is a circuit pianist who, living in London and teaching at the Royal Academy, has yet to break top ten rankings. He’s a tremendous player of exceptional flair who has made recording for the past decade on an esoteric Swedish label, covering mostly Russian music. The reception has been enthusiastic, the major breakthrough elusive.

Might this be it? Something clicks in the opening track of this album in a way this listener seldom experiences, in concert or on record. The music is the first published work by Nikolai Medtner (1880–1951, a mystic Russian sometimes dismissed as poor man’s Rachmaninov, and played in much the same muscular way.

It’s a mistake Yevgeny Sudbin never makes. From opus 1 to 39, he exposes an entirely personal, deeply thoughtful expressiveness in Medtner, lighthearted and never as dolorous as gloomy Sergei.

The biggest game in this recorded set is a 1920 sonata, sort of. Titled Sonata-Reminiscenza, it is one man’s take on post-revolutionary Russia, uncertain what to make of it but confident that music would somehow survive. When Rachmaninov called Medtner “the greatest composer of our time,” he must have had music of this intensity in mind.

Sudbin’s concentration is phenomenal; one barely dares breathe for fear of missing an inflection. The focus does not flag in six Rachmaninov preludes, an exquisite selection if unduly economical. At exactly an hour, this release is short measure. It should have been filled out, and fulfilled, by a Medtner finale.