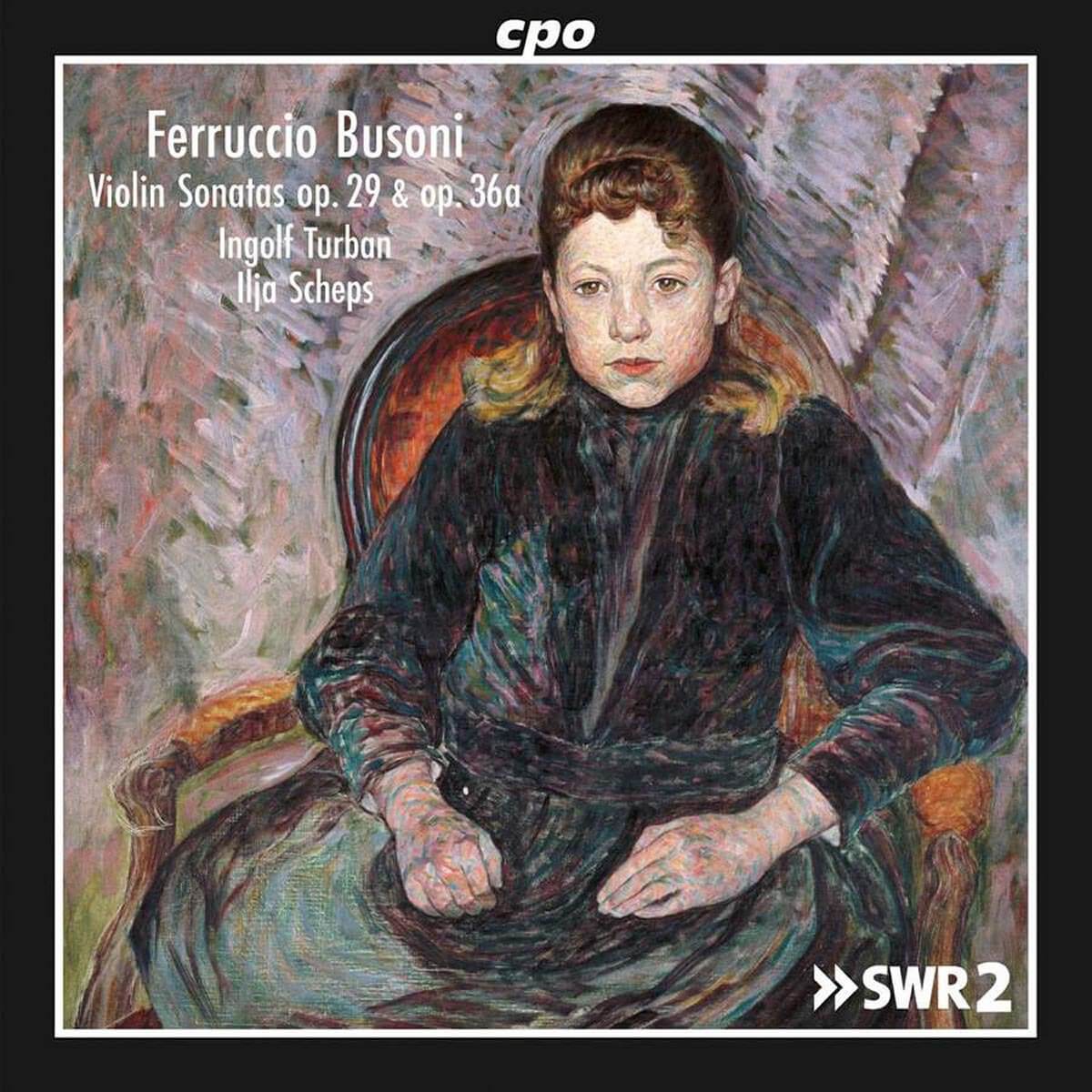 Busoni cast such a giant shadow in his time that it practically eclipsed his music. With a head that resembled Beethoven’s and the best-stocked mind of any peripatetic pianist – he was the only soloist whose visits delighted Gustav Mahler – Busoni’s own compositions were largely overlooked, whether on grounds of difficulty, or because he could invariably play them better himself.

Busoni could do anything. A German-Italian hybrid of part-Jewish ancestry, culturally Anglophile and married to a Russian-Swede, he was the ultimate cosmopolitan, ever curious about literature and art and with a book collection to rival most national libraries. In 1920s Berlin, he was the engine of Weimar creativity, teaching Kurt Weill’s generation how to break moulds and founding the first international festival for contemporary music. Ill-health and death in his 50s stopped him from attaining the posterity he deserved. Those who know his music wonder why.

The pair of violin sonatas, written in the 1890s in homage to Johannes Brahms, are late romantic in both senses of that term. They touch the heart and they convey a sense that the age of romanticism is almost over. The Munich violinist Ingolf Turban and the Russian pianist Ilja Scheps play them with evident relish and infectious communication. If the printer had put ‘Brahms’ on the cover, you would not be disappointed, or surprised. This is a tribute album of the best kind.