You are at:Home»Classical Music»This Week in Montreal (October 11-16)
Advertisement / Publicité 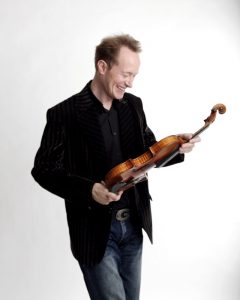