You are at:Home»Classical Music»The OSM Launches a Brand New Venue in The Place des Arts: The Espace OSM
Advertisement / Publicité

Montreal, January 17, 2019 ● The brand new Espace OSM was launched today in the presence of numerous guests, donors and subscribers, including Mr. Lucien Bouchard, Chair of the OSM’s Board of Directors. Adjoining the Maison symphonique, this new space aligns with the OSM’s ongoing outreach, educational, and socio-recreational mission, marking its 85th anniversary in a truly meaningful way! As of January 31, the venue will be open before concerts begin, enabling the public to discover the Orchestre symphonique de Montréal and classical music in new ways! The Espace OSM is entirely free of charge, with exhibitions and installations that trace the OSM’s amazing history, providing visitors with the experience of a living, modern and forward-looking orchestra. The Espace OSM is also equipped to host various events and temporary exhibitions, as well as offering additional opportunities to bring the orchestra closer to its public and to different members of the community. Throughout its variously equipped areas, the Espace OSM engages visitors in an OSM experience that transcends the concert hall. 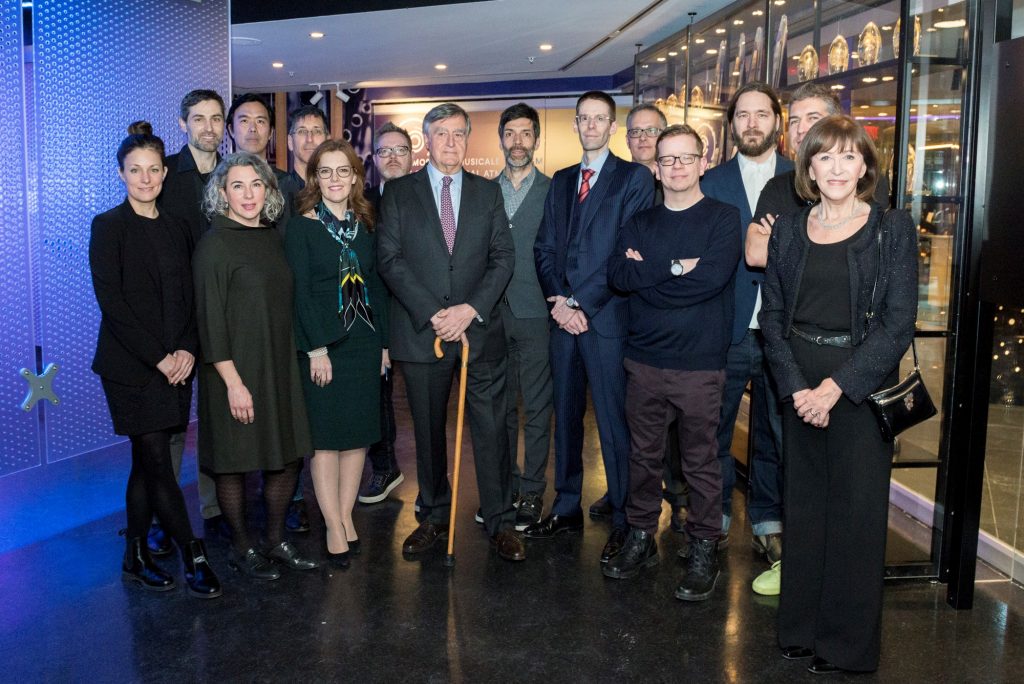 PRESENTATION OF THE DIFFERENT AREAS OF THE ESPACE OSM

At the centre of the space, the coeur vibrant proposes exciting interactive projects and temporary installations by local artists. In this immersive, modular, and interchangeable area, the public will discover digital and audiovisual installations relating to the Orchestra, classical music, or other art forms that engage with the orchestral repertoire. Immediately upon opening of the Espace OSM, the NFB will present four short films that are to be screened again in connection with the concert series BRAHMS AND THE ART OF FILM (February 7–10). Visitors will have the opportunity to view these films in their original versions, before revisiting them once more in the four-concert series premiering soundtracks by different composers who have met the challenge of creating new music for them. In partnership with BMO, the OSM also offers a virtual reality immersive experience, transporting visitors to the heart of the action at the OSM, as the orchestra performs an excerpt from Shostakovich’s Symphony No. 15. 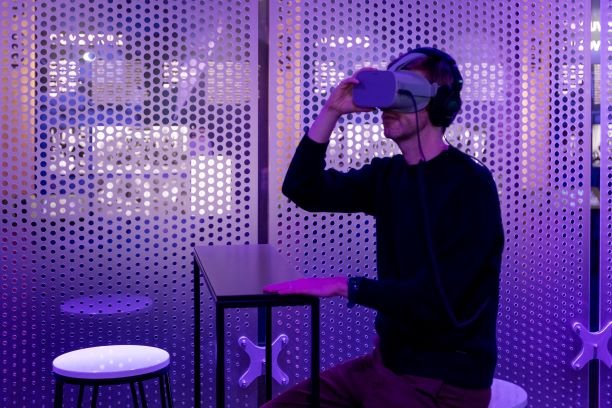 In addition, there will be a wall display devoted to the OSM’s journey through the ages, telling the Orchestra’s story decade-by-decade, enriched with supplemental materials (photos, videos, excerpts from archived interviews, etc.) available to visitors on iPads. The atrium, a more intimate zone, allows visitors to view excerpts of concerts by the OSM and various other ensembles, through different media platforms, including medici.tv. To enhance the experience, relevant archival items will be displayed on the walls surrounding the screen. Videos and various content will also be screened and exhibited in the Espace’s news wall area, which features OSM chronicles and updates as well as content on upcoming concerts. In this area, the public can enjoy, for example, video capsules of the OSM’s unforgettable tour of Nunavik in September 2018, complete with wonderful anecdotes by some of the musicians! The listening area invites visitors to indulge in a selection from the OSM’s abundant discography with various themed playlists prepared by the OSM, which they can hear onsite and then listen to at home on Spotify! Finally, the display window offers passers-by at Place des Arts a glimpse of some of the OSM’s distinguished awards. To learn more about the OSM: that is what the Espace OSM is all about.

OPEN TO THE GENERAL PUBLIC THURSDAY, JANUARY 31, 2019 AND BEFORE EACH OSM CONCERT, AS WELL AS DURING THE NUIT BLANCHE FOR A PERFORMANCE ON MARCH 2, 2019! 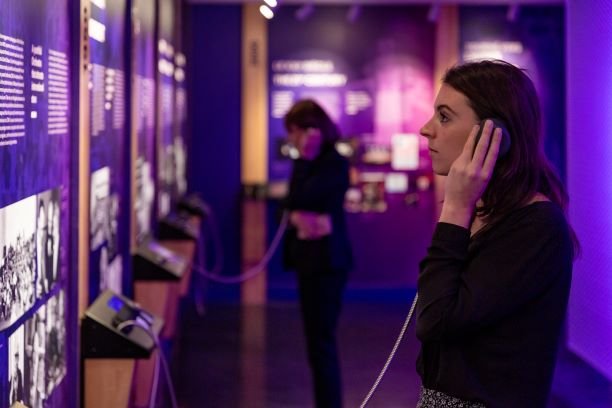 The Orchestre symphonique de Montréal thanks its partners:

For the creation of this new space, the OSM gratefully acknowledges medici.tv for its archives, ProdCan, Radio-Canada, Mezzo TV, the National Film Board of Canada, Place des Arts, BMO for the realisation of virtual reality experiences, Design par Judith Portier and K72.

The OSM is proud to have the support of its loyal sponsors, and gratefully acknowledges its Presenting Sponsor, Hydro-Québec.