You are at:Home»Education»Royal Conservatory sets the stage for a bright future in music education
Advertisement / Publicité

TORONTO, June 15, 2021 – Research conducted by resident neuroscientist Dr. Sean Hutchins of The Royal Conservatory of Music (RCM) demonstrates how technology has supported music students during the pandemic – and will continue to do so well into the future.

Shortly after the creation of the RCM’s Remote Examinations program in June 2020, an initiative in development for over a year prior to the COVID-19 pandemic, Dr. Hutchins, a neuroscientist and the RCM’s Director of Research, conducted a study to evaluate the success of virtual assessment and the impact that it had on music study.

Dr. Hutchins notes how external motivators positively impact students’ achievement as well as their drive to maintain a music practice routine – both crucial contributors to feeling stable and grounded during times of instability or change, such as a global pandemic and subsequent recovery period. 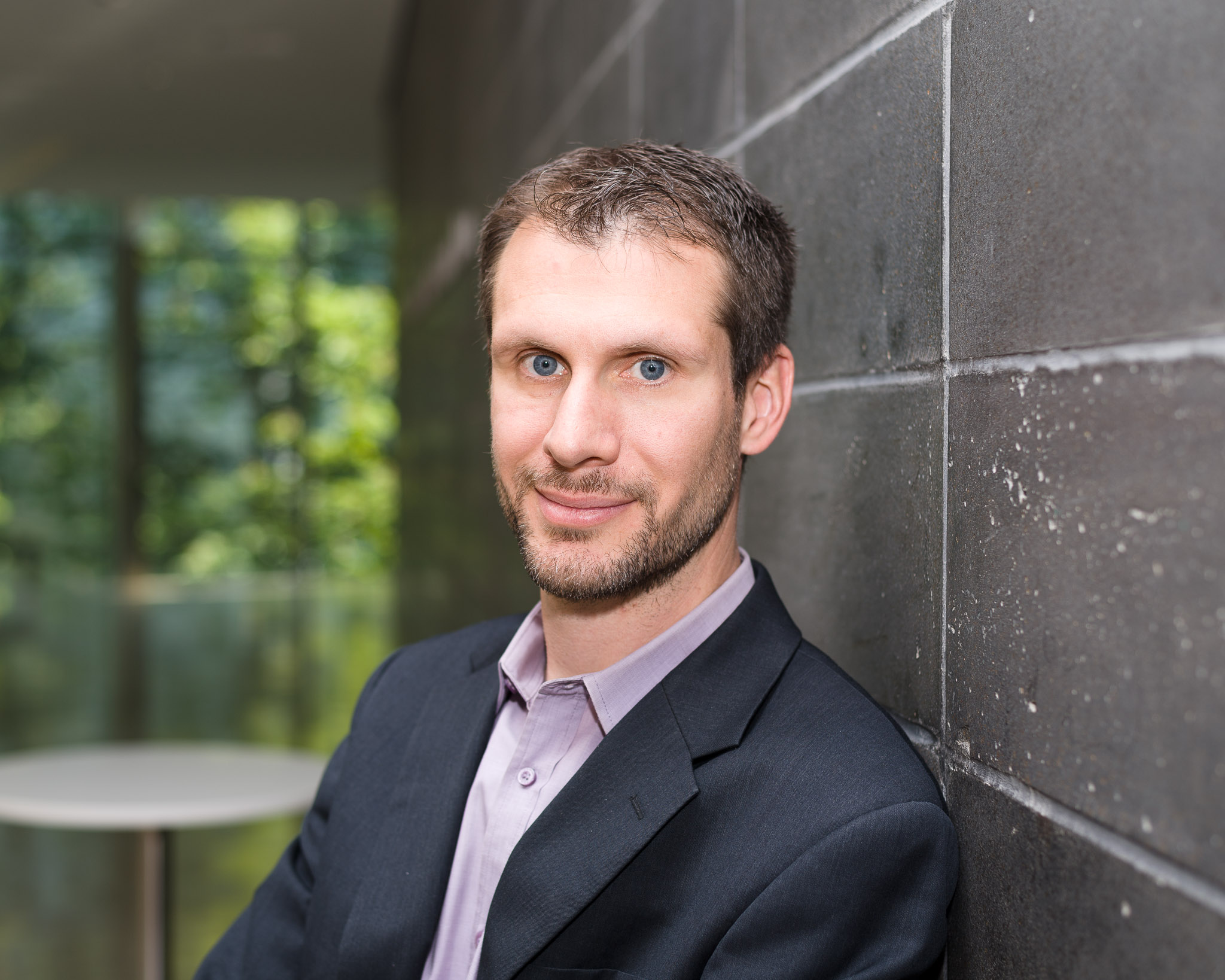 Since last year’s launch of Remote Exams, nearly 60,000 music students have participated in virtual exams, and Dr. Hutchins also found that 95% of those polled said that they would take a remote exam again, with over 40% indicating that they would prefer this option in the future, demonstrating that “virtual music assessment works well for many people in many different circumstances in terms of general accessibility, performance anxiety, and a preference for home-based learning.” Students have been maintaining their studies virtually with their teachers, the vast majority of whom have moved from in-person music instruction to online (according to another RCM survey), supported by free access to thousands of resources available within the RCM Teacher Portal.

Additionally, students participating in remote exams were seven times less likely to quit their studies, which bodes well for the future since the study of music has a strong, positive impact on cognitive development. A white paper released by The Royal Conservatory, curated by Dr. Hutchins, reveals that musicians show bigger brain size, more connectivity, and higher neural efficiency as well as higher performance in areas as diverse as reading, spatial ability, memory, perception, and executive function.

According to Dr. Peter Simon, President & CEO of The Royal Conservatory, the study of music has been a fundamental part of the development of young people in North America for over a century and the appetite for music education remains undiminished.

“Each year, millions of young people enroll in private music study, and parents understand that the disciplined commitment learning an instrument requires, is an attribute that is transferable to academic achievement and the attainment of career goals. With the continued reduction of music programs in public education, parents also realize that creative activities will take place increasingly outside the school system.”

Many experts are also predicting that the technologies available for online music education will grow exponentially in the coming years. According to one report, the size of the North America e-learning market is expected to reach the US$135 billion mark by 2026.

Dr. Sean Hutchins received his PhD from McGill University in 2008, and is trained in experimental psychology and neuroscience, with a specialization in the field of music cognition. He has held positions at Université de Montréal and the Rotman Research Institute at Baycrest Hospital in Toronto. Dr. Hutchins is an expert in the science of vocal perception and production; his research has studied the factors that affect basic singing ability and the relationship between speech and singing. His current work examines the role of musical training and experience on cognitive and linguistic abilities.

RCM Neuroscience is a research centre is dedicated to understanding the connection between music and the mind. The RCM Neuroscience team conducts studies in The Royal Conservatory’s in-house laboratory that explore the benefits of early childhood music education, links between speech and language, memory for music, and more.

The Royal Conservatory of Music is one of the largest and most respected music and arts education institutions in the world with over 5,000,000 alumni, 500,000 students annually and 30,000 music educators who teach the RCM Certificate Program – the definitive standard of excellence in music education – across the globe.