You are at:Home»La Scena Online»Newswire»2015-16 Artistic Season of the JMC
Advertisement / Publicité 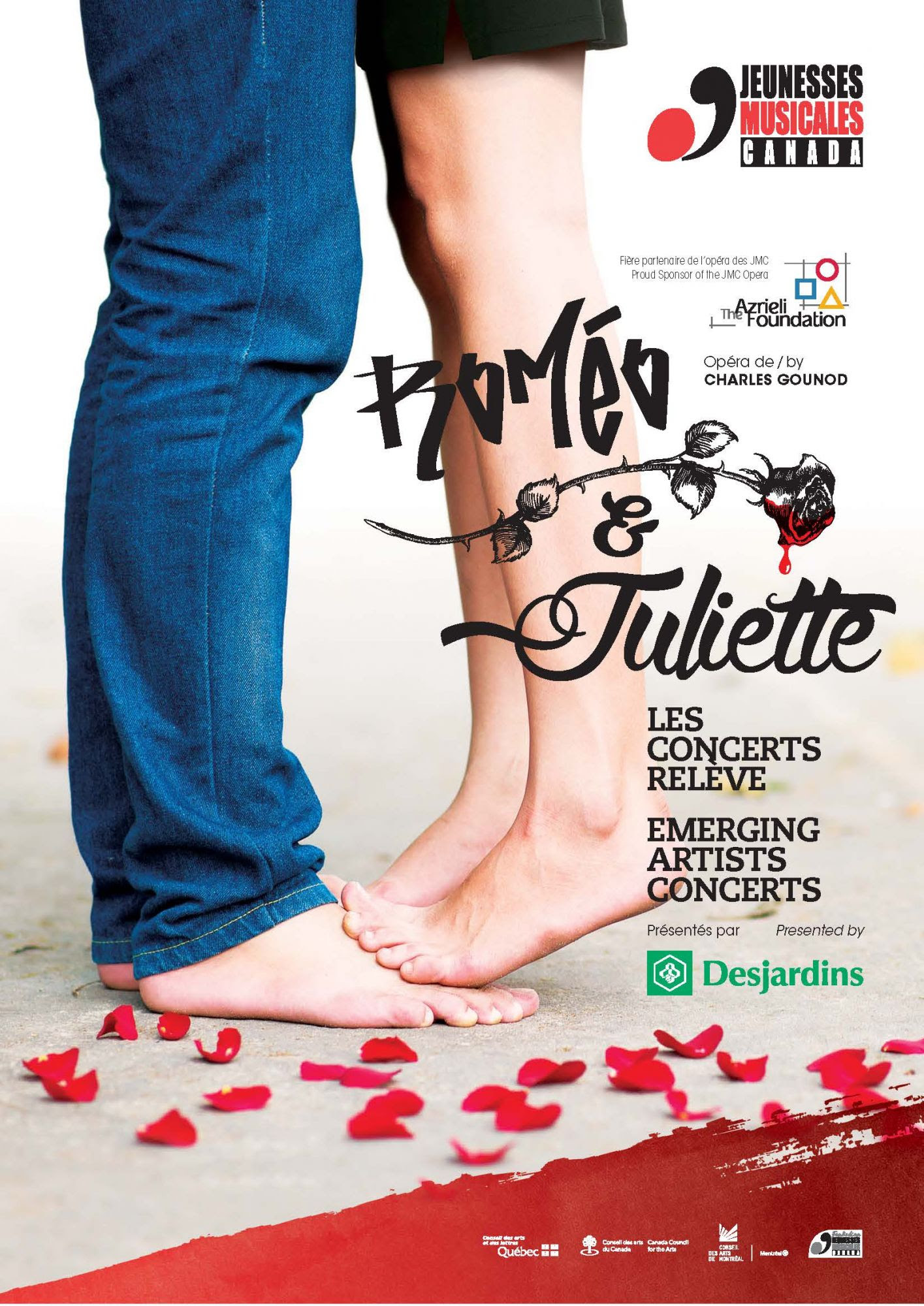 The Azriel Foundation will support JMC productions and serve as a proud JMC opera partner for the next five years.

“The JMC Touring Opera Programme has become an important part of the Canadian musical landscape, promoting culture and love of music to a diverse audience in regions that would otherwise not have access to live performances. The Azrieli Foundation is delighted to participate in the career development of emerging Canadian artists through these annual opera productions.”

Dr. Sharon Azrieli Perez, Director on the board of the Azrieli Foundation

This Shakespearean classic, set to music by Charles Gounod, is JMC’s 12th opera production. Each year, JMC recruits Canada’s best young vocal talent to star in a fully staged opera. This highly unique production is the only one of its kind to embark on a 25-city tour to share the art of opera with all Canadians, from Halifax to the Magdalen Islands to Toronto. Director Oriol Thomas and musical director Louise-Andrée Baril will guide the two casts of singers appearing in Roméo & Juliette.