Long before the term “world music” became en vogue, jazz was already international. Nowadays it draws more liberally than ever on every possible genre, from the trendy to the highbrow. By no means a recent phenomenon, this was also the case in the New Orleans of yore, as far back as Jelly Roll Morton, who talked about the Latin touch in his music. 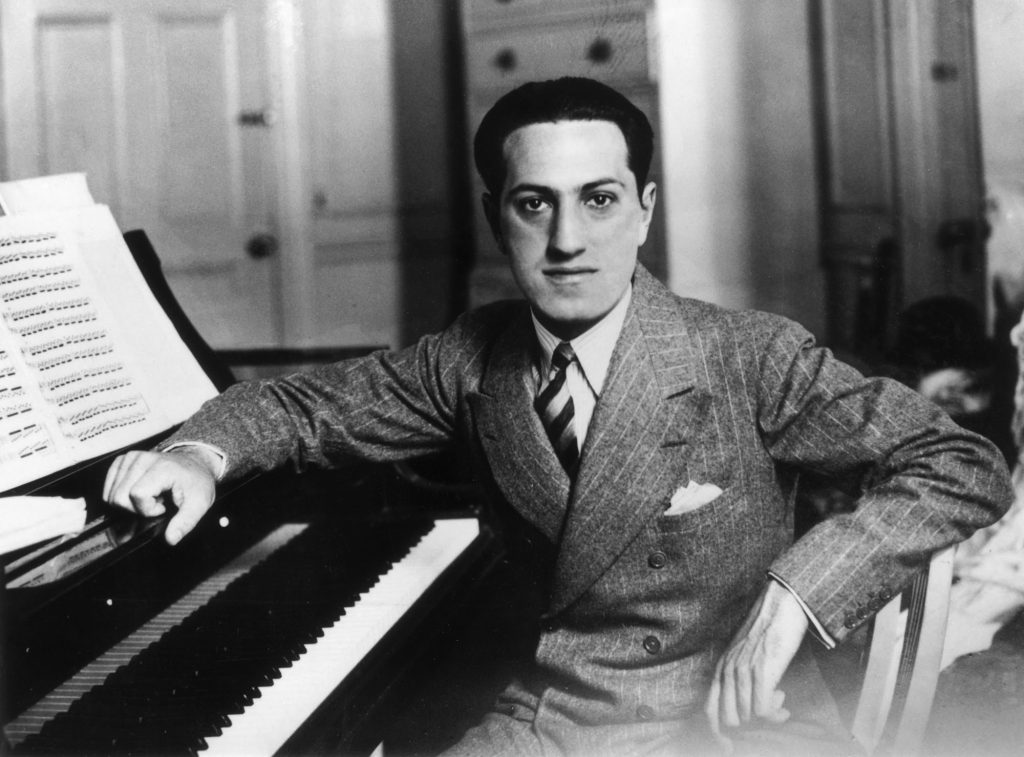 Another early convergence of traditions worthy of scrutiny is that of jazz and Jewish music. Early on, there were musicians of that ­ethnicity who made their mark on the music, even though they never played it themselves. During the golden age of Broadway musicals, when the charts were laden with hit tunes from those shows, jazz ­players were transforming them into pieces suitable for improvisation and establishing a repertoire now known as jazz standards.

With the exception of Cole Porter, the most notable tunesmiths were Jewish. George Gershwin, who collaborated closely with his brother lyricist Ira, is the most famous, with Irving Berlin not far behind. Others were Richard Rodgers, Oscar ­Hammerstein and Sammy Cahn, among the most notable. Also ­important were the German expats who fled the persecutions in their country pre-1939, Kurt Weill being a prime ­example, a man who ­embraced the American way of life and musical tastes in his exile. 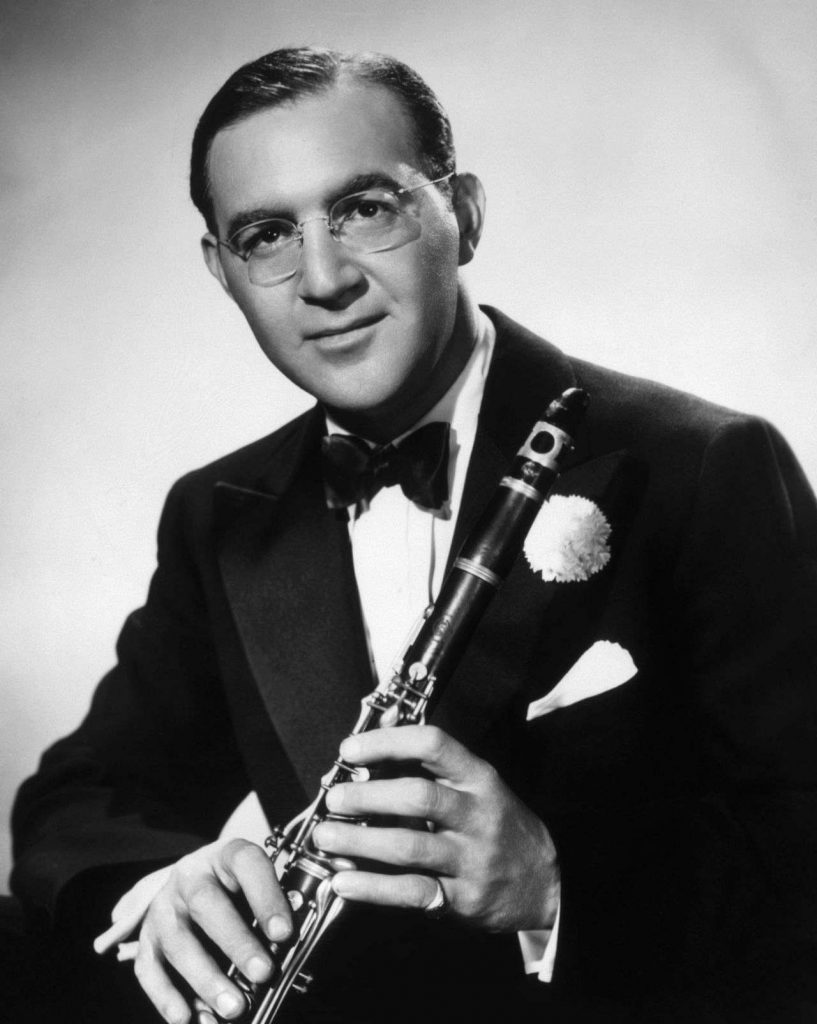 The jazz world was by no means a closed shop for Jewish musicians to play in, as long as they had the will to swing. Benny Goodman and Artie Shaw, the leading Swing Era ­clarinetists, were both sons of urban working-class Jewry, but each identified as strongly with their Black counterparts as their own folk. The reason for that may have as much to do with their shared social status as their attraction towards the jazz blue note, somehow reminiscent of the minor third so dear to klezmer music. Yet, these musicians, and many of their successors, benefitted greatly from the American star system and rose accordingly on the social ladder, something that African Americans were denied for a long time.

Jewish musicians have been active participants in the jazz arena for decades, but many opted to be discreet about their identity, at least in the mainstream of American society. Some kept it completely under wraps, or simply played it down. By the 1980s, ­however, there were new forces in the jazz world bringing about a renewed sense of Jewish identity.

Twenty years previously, the African-American community was ­affirming itself. With the Civil Rights movement came an awareness of racial pride, and the much-heralded call to the roots in Africa. That ­phenomenon would spill over into the next decade, the Afro cuts and colourful dashikis being only outward signs of a much deeper reality. 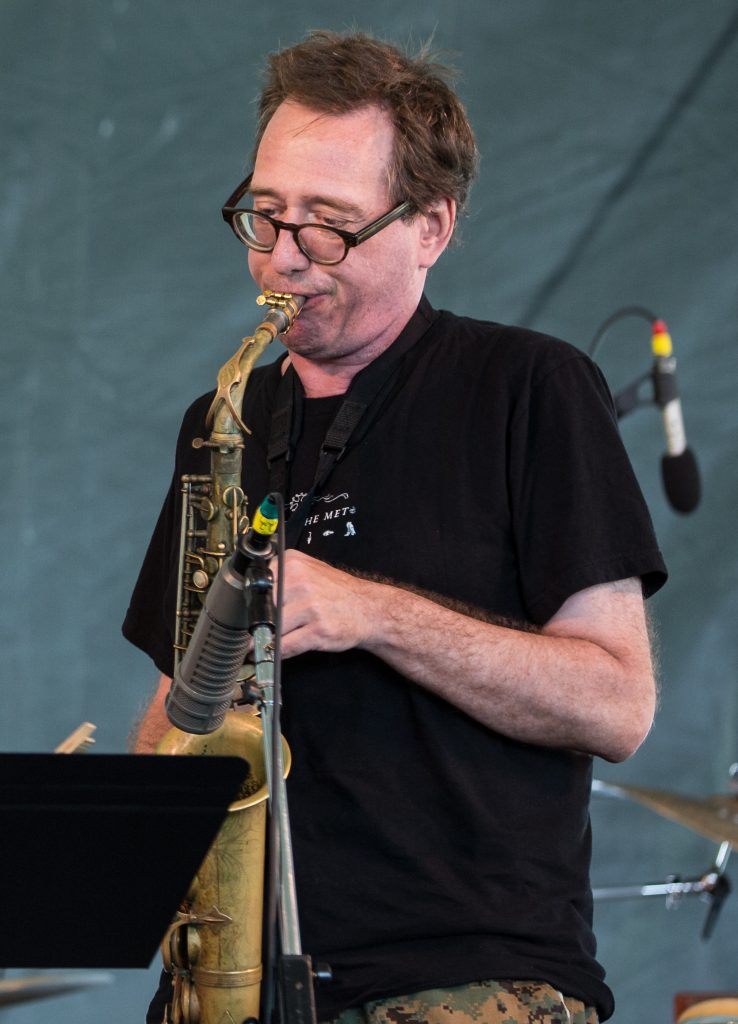 In a somewhat similar vein, the Jewish musical community active in jazz would assert itself a decade later, with alto saxophonist John Zorn as self-appointed spokesman of this new wave now dubbed as Radical Jewish Culture. A product of the 1980s experimental downtown New York scene, Zorn would lead the charge, first with his quartet Masada, then several variants (Masada Strings or Electric Masada), all of which would open the door to a host of other bands. Sephardic and Ashkenazi traditions would intersect with noise and thrash music, and Zorn would don traditional apparel for added ­emphasis. To document his own work and those of his kinsmen, he created a label (Tzadik Records). Few can deny the fact that JZ has left his mark on the jazz world (and beyond) in the last 30 years. Not only did he succeed in ­promoting his own cause but the one he shares with his fellow Jews.

Since then a second wave has ­unfurled, as represented by a contingent of Israeli musicians. Most notable are the Cohen siblings, the reedist Anat and trumpeter Avishai, drummer Ari Hoenig and ­guitarist Gilad Hekselman, and, most recently, the highly touted pianist Shai Maestro. A fairly recent arrival in our town, ­saxophonist Tevet Sela, works at the intersection of ­American jazz and Middle Eastern music. So does his compatriot, sax player Gilad Atzmon (with his band Orient House), but Atzmon’s political positions have brought him into disrepute back home, forcing him into exile in ­England. The list can easily be extended, and a more detailed examination is surely warranted, yet for lack of space we can only offer an outline here.