Horses, Dogs, and Cats at the Museum 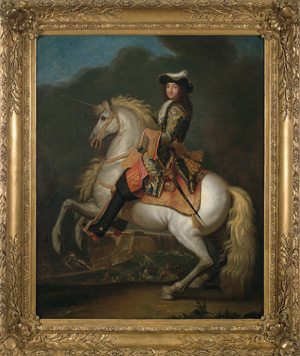 After Of Mice and Men, now there’s Of Horses and Men, an exhibition presented as an exclusive world premiere starting May 20. Also called “man’s most noble conquest,” the horse is doubtlessly the animal that has had the greatest influence on the progress of humanity. Pointe-à-Callière invites people to discover the rich collection of Émile Hermès, a horse enthusiast, which follows the history of the horse and its relationship with Man.

At Québec City’s Musée de la civilisation, the exhibition Like Cats and Dogs questions the numerous ideas we have about our four-legged companions. A sensory and interactive journey is in store, where little ones and big ones alike can get “under the skin” or “into the head” of a dog or cat and discover the ties that bind us to these animals and their importance to society.

The Marché Bonsecours hosts the World Press Photo from August 31 to October 2. It will be a chance to review the most important events in news, thanks to the best of the world’s press photographs.

If architecture is more your style, the McCord Museum presents 40 black-and-white photographs by architect Charles Gurd as part of Charles Gurd: Montreal Mansions in 1974, starting June 16. Discover the interiors of the sumptuous Edwardian mansions of Montréal’s most illustrious residents such as the Redpaths, the Molsons, and the Ogilvies.

In Ottawa, audiences are invited to discover Élisabeth Louise Vigée Le Brun, the official portraitist of queen Marie-Antoinette. The sketches, pastels, and paintings of this highly talented and self-taught artist are on display at Canada’s National Gallery starting June 10. 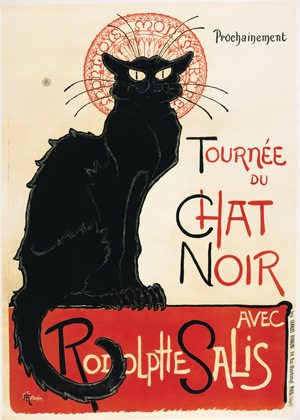 Beginning June 18, the Montreal Museum of Fine arts (MBAM) will help you relive the very first light and happy years of a pivotal period with the exhibit Toulouse-Lautrec Illustrates the Belle Époque. With almost 100 works, including some that are universally known, the exhibit covers the whole of the artist’s oeuvre from 1892 to 1899.

The International Digital Art Biennal is back for a third consecutive year from June 3 to July 3 at Arsenal Contemporary Art. This year’s theme is AUTOMATA: Art made by machines for machines. Canadian and international artists present works that are robotic and immersive, virtual and augmented reality, and sculptures and videos on the influence of artificial intelligence in culture and arts.

If fashion fascinates you, catch ELEGANZA – Italian fashion from 1945 to today at the McCord Museum before September 5, to discover the importance and influence of Italian fashion. Until August 28, Montreal’s Fashion Museum hosts the Parcours d’une élégante exhibition, which showcases the clothing trends of recent decades with no less than 300 articles offered by Béatrice Pearson.

The Montreal Museum of Fine Arts hosts The Art of Play, an exhibition dedicated to the Quebec toy: building games, educational games, and artistic toys, handmade or built with recycled material. Until November 27. Perfect for families!

The Royal 22nd Regiment Museum in Québec city hosts Para: surgi des nuages where you can learn all about military parachuting, starting from its history to the qualifications and training of paratroopers. You can even simulate a jump from a Hercules plane! Until September 4.

The Musée de l’Amérique francophone presents La colonie retrouvée. A new chapter in Quebec history, the establishment of the first French colony in America in 1541, is revealed through artifacts found at the Cartier-Roberval archeological site. The product of three seasons of excavations and six years of research by experts from twenty scientific disciplines, the exposition tells a previously unknown story that is undisclosed in textbooks. Until September 5. 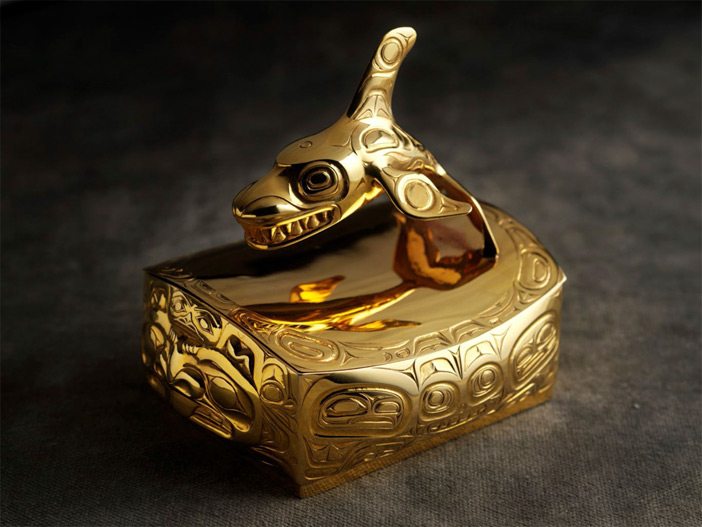 Haida Box by Bill Reid, 1971.
Image RBCM 13902-a,b, with permission from the Royal BC Museum and Archives

In Ottawa, turn back time to 1858 at the Canadian Museum of History with Gold Rush! – El Dorado in British Columbia. Relive the excitement of thousands of gold prospectors in the Fraser Canyon.

To underline the hundredth anniversary of the devastating fire that destroyed the original buildings of Parliament Hill in February 2016, Forged in Fire: The Building and Burning of Parliament at the Bytown Museum traces the story of places and buildings that have housed Canada’s parliament for two centuries. 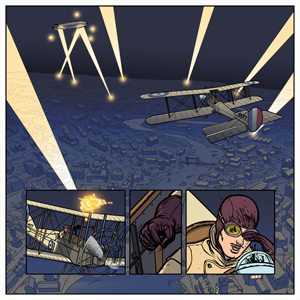 The Canadian War Museum presents Deadly Skies – Air War, 1914–1918 in an original comic format. Through nine characters, both allies and enemies, visitors relive the World War I battles and discover the growth of aviation in the first air war.