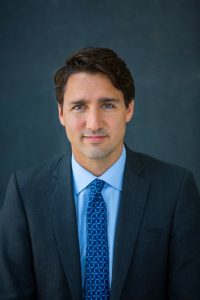 It is with great pleasure that I extend my warmest greetings to the readers of the ­magazine La Scena Musicale on its 20th ­anniversary.

La Scena Musicale is a Canadian classical music and arts reference that promotes culture admirably in both official languages. This publication looks at musical and artistic current affairs through an expert lens, presenting quality articles and analyses for its audience’s reading pleasure. I would like to congratulate all those associated with La Scena Musicale for their remarkable work. With wisdom and precision, you communicate your passion for classical music in all its diversity, thereby contributing to the enrichment of Canada’s cultural scene.

On behalf of the Government of Canada, I offer you my best wishes for a most memorable anniversary and for every success in the future. 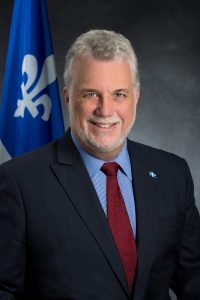 This year, the magazine La Scena Musicale celebrates twenty years of passionate dedication to the promotion of artists and various events within the musical and artistic milieu in Québec and Ontario. The magazine is an invaluable resource for all music lovers who consider it important to stay abreast of current events in music and to be in the know about all the major cultural events in the coming weeks.

To commemorate this event, and to best demonstrate the obvious enthusiasm that has persisted these many years, La Scena Musicale’s team has prepared this special issue, which I am certain has many delightful surprises in store for its many readers.

On the occasion of this important anniversary, I wish to congratulate the devotion with which La Scena Musicale has been an ambassador of our Quebecois artists and artistic productions. I hope that the magazine will continue to promote the performing arts for many years to come. 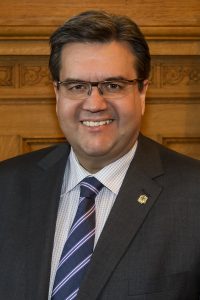 I would like to acknowledge the extraordinary work achieved by La Scena Musicale over the past 20 years. Wah Keung Chan was a true visionary when he introduced this publication and brought together a team of passionate enthusiasts who worked hard to promote classical music and jazz.

It is quite an achievement to continually and consistently breathe musical life onto Montréal’s artistic landscape over such a long period. We have built our cultural metropolis and made it grow together on a daily basis.

I am certain that Montréal music lovers will join me in celebrating this important anniversary, and I wish La Scena Musicale another 20 years of success.

I would like to congratulate the entire team at La Scena Musicale and the partners for their valuable contribution. Long live Montréal! 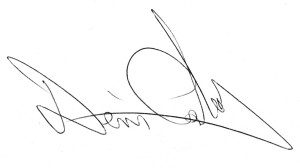 Denis Coderre
The Mayor of Montreal