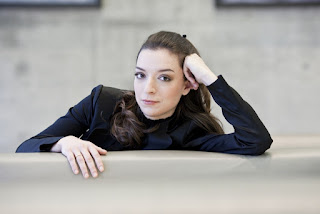 The Toronto Symphony Orchestra is busy this week with several events. As part of the TSO’s Bravissimo Masterworks Series, Kent Nagano and the Orchestre Symphonique de Montreal are in Toronto for an evening of music making. Opening the program with Bach / arr. by Mahler Suite for Orchestra, Harpsichord and Organ, followed by Stravinsky’s Capriccio for Piano and Orchestra. The soloist is Russian pianist Yulianna Avdeeva who won First Prize at the Warsaw Chopin Competition in 2010. The centerpiece of the evening is Shostakovich Symphony No. 10.  There’s a friendly rivalry between the TSO and the OSM over the years. Any time the OSM is in town, it’s an occasion. Wednesday Nov. 25 8 pm at Roy Thomson Hall.  http://tso.ca/en-ca/concerts-and-tickets/2015-2016-Season/EventDetails/Orchestre-Symphonique-de-Montreal.aspx 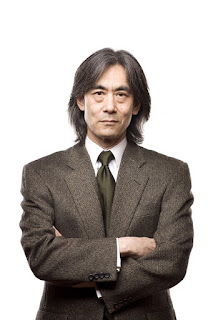 American conductor Kent Nagano (Photo: Benjamin Ealovega)
The Toronto Symphony Orchestra is presenting the ever-popular young person’s piece, Prokofiev’s Peter and the Wolf with Rick Mercer as the narrator. This event is a fund raiser for the Hospital for Sick Children. Also on the program is another perennial favourite, Benjamin Britten’s Young Person’s Guide to the Orchestra. More virtuoso display can be found in Rachmaninoff’s Rhapsody on a Theme of Paganini, featuring pianist Coco Ma. TSO Music Director Peter Oundjian is at the helm. Thursday Nov. 26 at 7:30 pm. 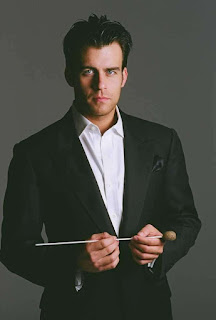 American conductor Ward Stare
The TSO ends the week with yet another pops concert with guest American maestro Ward Stare. The concert is billed as Romeo and Juliet versus West Side Story. It includes excerpts from the Prokofiev ballet and the Bernstein Broadway musical, but not the Gounod opera. Other pieces on the program include Ravel’s Tzigane, a show piece for the violin, played by Angelo Xiang Yu; Prelude to Act 3 of Wagner’s Lohengrin; and Chausson’s Poeme for Violin and Orchestra.  Nov. 28 at 7:30 pm and 29 at 3 pm. http://www.tso.ca/en-ca/concerts-and-tickets/2015-2016-Season/EventDetails/Romeo-Juliet-vs-West-Side-Story.aspx 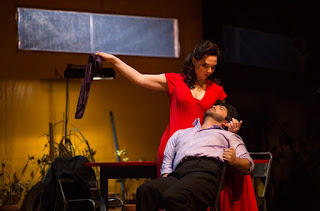 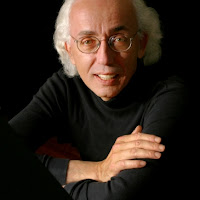 Canadian pianist Andre Laplante
The Toronto Mendelssohn Choir, the premiere choral force in Canada, is presenting a program of German Romantics of Brahms, Schubert, and Liszt – never mind the last composer is Hungarian…
The pieces are all very familiar – Brahms’ Zigeunerlieder and Schubert’s Standchen for example, but we are used to hearing these as solo voice pieces. Here we have the full choir singing, under the direction of Noel Edison. The solo piano pieces, the three Petrarch Songs, are also typically sung by solo voices. Here these are played by Canadian pianist Andre Laplante. He’ll also play Schubert’s Moment Musicales No. 1, 2, and 6.  http://www.rcmusic.ca/event/toronto-mendelssohn-choir-presentsbrgerman-romantics 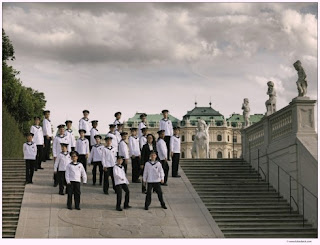 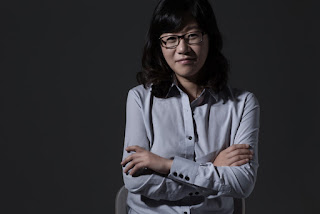 Vienna Boys Choir Conductor Bomi Kim (Photo: Credia)
The first half of the program includes works by Vivaldi, Monteverdi, Purcell, Bach, Handel, Saint-Saens, Poulenc, Mozart, and Schubert. The second half is made up of Christmas Carols from around the world – it’s that time of year again! According to the Koerner Hall website, this concert is already sold out, but there are always returns, so do check with the box office. https://performance.rcmusic.ca/event/vienna_boys_choir 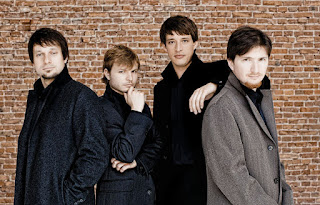