Soprano Adrianne Pieczonka (Photo: www.adriannepieczonka.com)
The big news for voice fans this week is the appearance of Canada’s prima donna and Toronto resident, soprano Adrianne Pieczonka, with the Toronto Symphony Orchestra in  Vier letzte Lieder.  This is in many ways the ultimate song cycle, really a gift from Richard Strauss to the soprano voice.  If I were ever stranded on a desert island, this is the music I want, preferably sung by Gundula Janowitz, Lucia Popp, Jessye Norman, and Soile Isokoski.  Pieczonka also recorded a beautiful version around 12 or more years ago for Nightingale, a label that belongs to soprano Edita Gruberova and her then husband conductor Friedrich Haider.  I will dig it out for a listen this week. Also on the TSO program is Liebestod from Tristan. I am very curious to hear Pieczonka sing this – could Isolde be in her future?  Rounding out the evening is Beethoven Symphony No. 7.  Italian conductor Gianandrea Noseda, who conducted a great William Tell here last December, is at the helm. This is a concert not to be missed.
http://tso.ca/en-ca/concerts-and-tickets/2014-2015-Season/EventDetails/Beethoven-Symphony-7.aspx 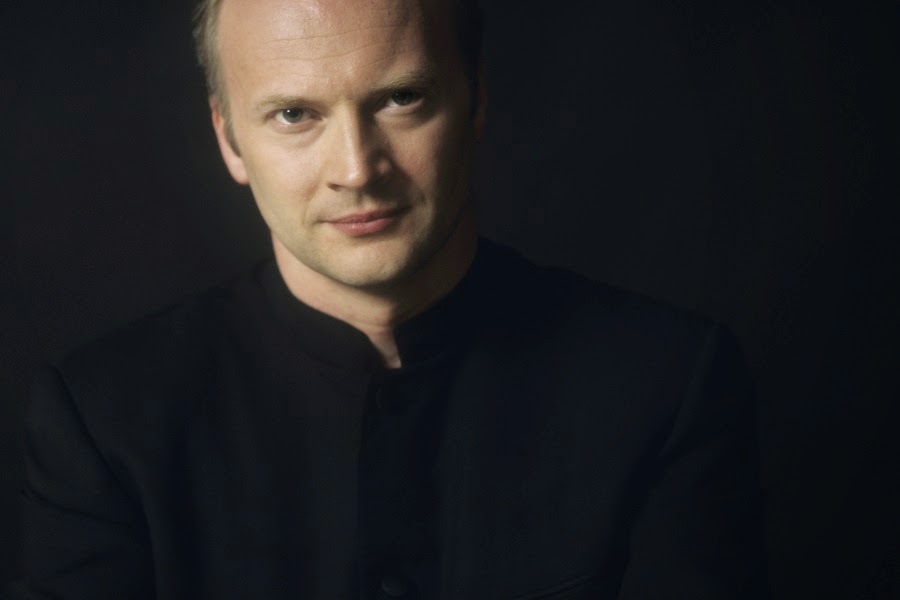 Italian conductor Gianandrea Noseda
Music Toronto is presenting the eminent Austrian pianist Till Fellner in recital on March 10 8 pm at the Jane Mallett Theatre. On the program are works by Bach, Mozart, Schumann, and Alexander Stankovski. Full details at   http://music-toronto.com/piano/Till_Fellner.htm 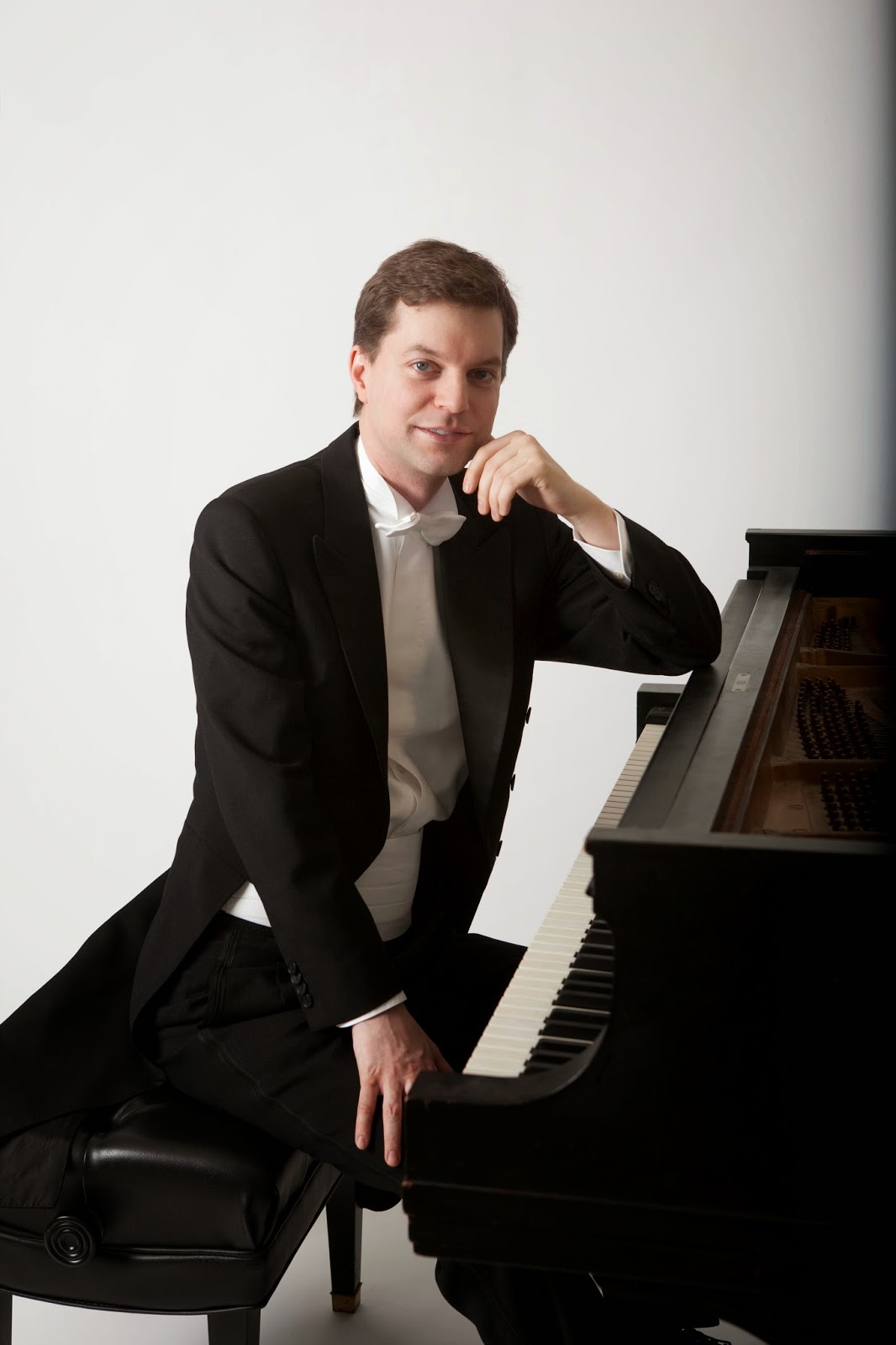 Austrian pianist Till Fellner (Photo: Fran Kaufman)
The University of Toronto Faculty of Music Opera Division is presenting Dominic Argento’s one act chamber opera Postcard from Morocco March 12 to 15 at the MacMillan Theatre for four performances. Based on text by the great Scottish writer Robert Louis Stevenson, the opera is set in a trains station in 1914.  The only Argento piece I’ve seen is Miss Havisham’s Fire with the late, great Rita Shane at the also late, great New York City Opera in 1979.  The style of Postcard has been variously compared to Agatha Christie and Samuel Beckett! This isn’t something that one would ever see at the COC so this is your chance!  Michael Cavanagh directs and Leslie Dala conducts. https://performance.rcmusic.ca/event/u-t-opera-postcard-morocco-dominick-argento 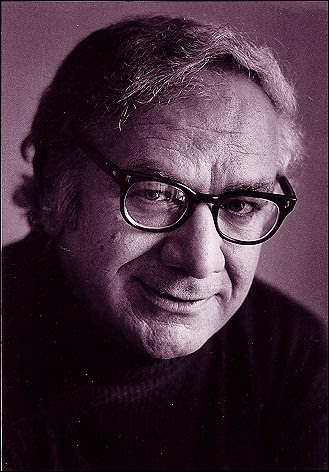 American composer Dominic Argento
We are in the middle of the 40 days of Lent so there’s plenty of religious programming. An intriguing one is the Arvo Part’s Passio on March 10 and 11 7:30 pm at the Church of the Holy Trinity, presented by Toronto Mendelssohn Choir. It’s a piece not often performed. According the the publicity material, this performance celebrates the 80th birthday of the Estonian composer with a performance of his 1982 setting.  Soloists are tenor Michael Colvin and bass Jeremy Bowes. Noel Edison conducts.  http://www.tmchoir.org/part-passio/ 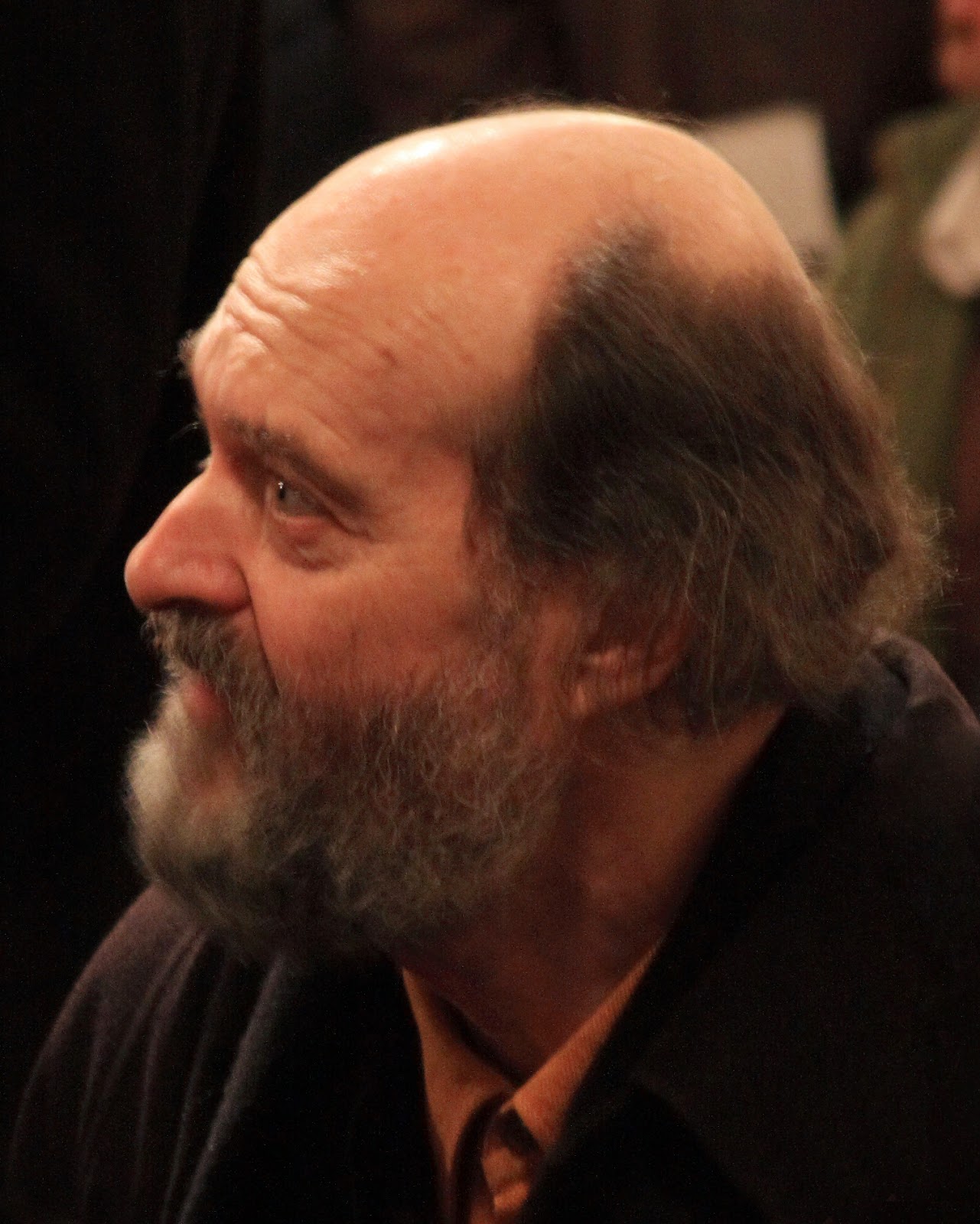 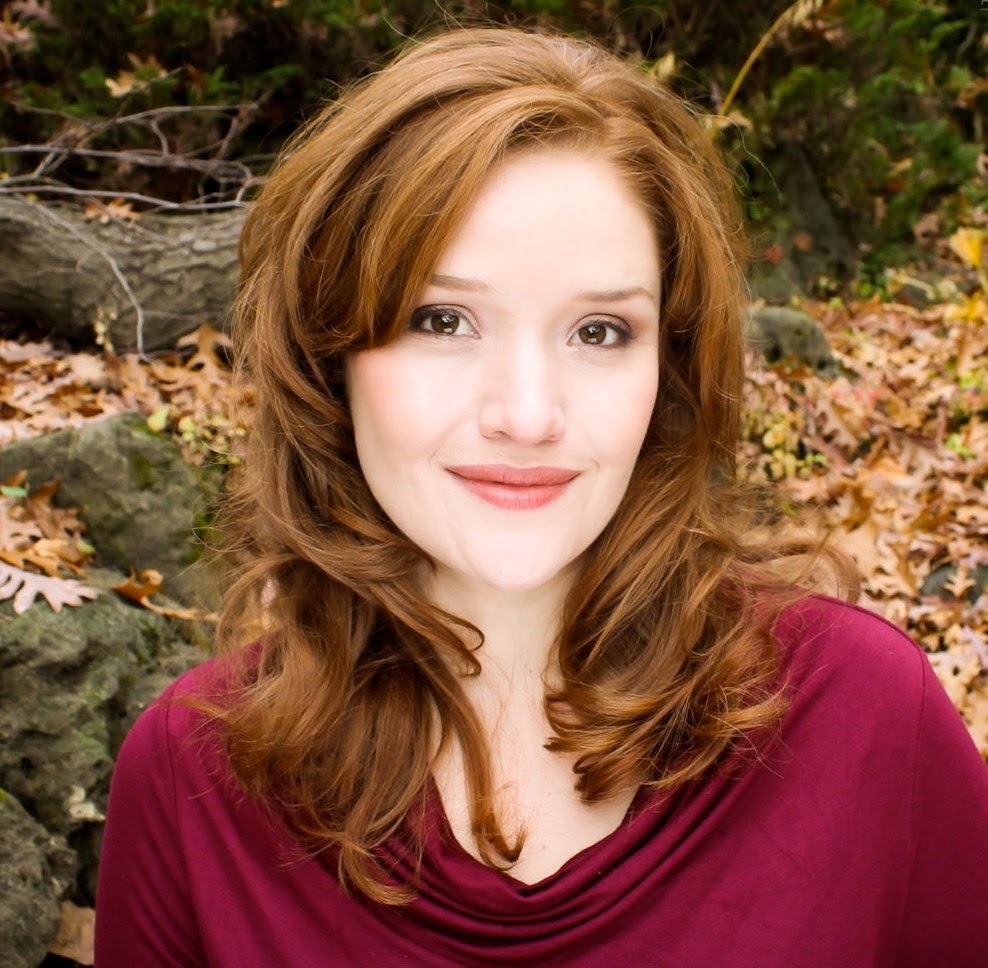 Soprano Jennifer Taverner (Photo: Katie Cross)
The mandate of the Canadian Music Centre is to support, preserve, and promote the work of Canadian composers.  There is a small recital space in the CMC headquarters on 20 St. Joseph Street in downtown Toronto where they put on many concerts. This Friday March 13 at the unusual time of 5:30 pm, soprano Jennifer Taverner is giving a recital of the vocal works of Jean Coulthard (1908 – 2000).  Given today (March 8) is International Women’s Day, what better way to celebrate than to program the work of a woman composer – okay, March 13 is close enough!   Program includes The Christina Songs, Les chansons du coeur, Two Songs from the Zulu, as well as the Ontario premiere of The Woman I Am (2010) by Lloyd Burritt, a former student of Jean Coulthard. http://www.musiccentre.ca/node/123433 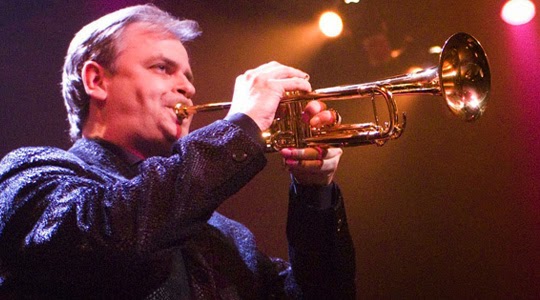 Trumpet virtuoso Jens Lindemann
Compared to strings and piano, brass concerts are a rarity. The Women’s Musical Club of Toronto is presenting a recital by the trumpet virtuoso Jens Lindemann on Thursday March 12 1:30 pm at Walter Hall, Edward Johnson Building on the campus of University of Toronto. According to the WMCT website, the program is Brassfire, an eclectic mix of musical genres, that also includes a piano/bass/drum trio, with Kristian Alexandrov (piano/percussion), Mike Downes (bass) and Ted Warren (drums).Lindemann is also giving a trumpet masterclass on Friday the Thirteenth – yikes – 9 am to noon at Walter Hall.  http://www.wmct.on.ca/concert-series/jens-lindemann/