This being Easter Week, there’s plenty of religious programming but fewer than usual purely classical offerings. Still I have several that I can highly recommend. Following last week’s scintillating Toronto Symphony Orchestra concerts of Stravinsky/Dvorak under the baton of visiting maestro Krzysztof Urbanski, we have another famous guest conductor this week in the person of American James Conlon, leading the TS forces in Tchaikovsky Symphony No. 4 and the Prelude to Lohengrin. For me, the big draw is Korngold’s Violin Concerto, a piece of music that really speaks to me, like almost all of Korngold’s music.  My first exposure to Korngold was his Die tote Stadt which I saw at the New York City Opera way back in 1975 – yikes, that’s forty years ago. That started a lifelong love for Korngold. Some would consider his musical idiom old fashioned, or worse, syrupy. I suppose that’s true. He stuck with the post-Romantic aesthetic to the end while his contemporaries were into 12-tone and serialism. When he moved from Hollywood back to his native Vienna after WWII, he was practically ignored by the musical establishment and he spent his last, unhappy years with his star in eclipse. That in itself is a poignant story fitting for an opera libretto!  I can highly recommend the documentary on Arthaus, Korngold: The Adventures of a Wunderkind. In it is the Violin Concerto, though not complete, played marvelously by Leonidas Kavakos.  This doc also introduced me to his cello concerto, played by Dutch cellist Quirine Viersen. Apparently it was composed as film music during Korngold’s Hollywood years, and later extracted as a stand-alone concert piece. Hopefully someday the TSO will program this lovely work. In the meantime, we can look forward to the terrific Norwegian violinist Vilde Frang as soloist in the violin concerto.  For those interested in finding out more of the artistry of Ms. Frang, I can recommend this short documentary – https://www.youtube.com/watch?v=93fMv75z_d4  Performances on Wednesday April 1 8 pm and Thursday April 2 at 2 pm, Roy Thomson Hall.     http://tso.ca/en-ca/concerts-and-tickets/2014-2015-Season/EventDetails/Tchaikovsky-Symphony-4.aspx 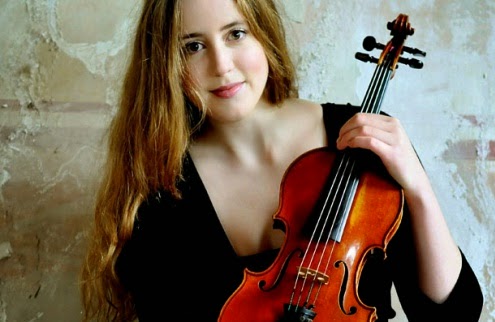 Norwegian violinist Vilde Frang
The Canadian Children’s Opera Company, under the direction of Ann Cooper Gay, is presenting Alice in Operaland, with music by composer Errol Gay and libretto by Michael Albano. This is given with piano accompaniment by Gergely Szokolay. Concert is on Wednesday April 1st at the unusual time of 5:30 pm at the Richard Bradshaw Amphitheatre, Four Seasons Centre. This is a preview of a staged production to be held at the Harbour Front Centre May 7 to 10. Program details can be found in this link – http://files.coc.ca/pdfs/concert150401.pdf  For more information on the the CCOC, go to http://www.canadianchildrensopera.com/ 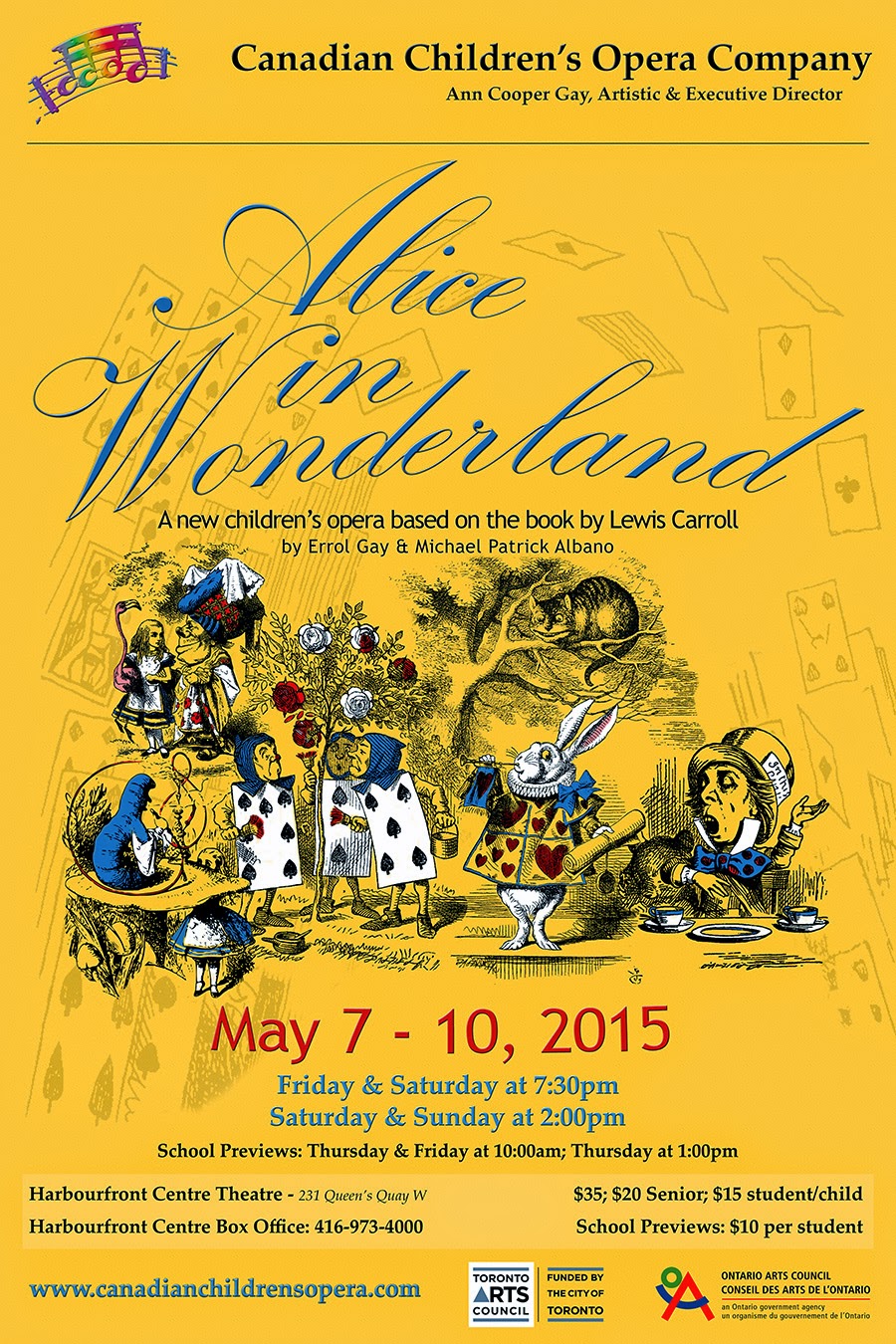 Poster for the full staging at Harbourfront in May

On Thursday April 2nd noon at Walter Hall, Edward John Building of the University of Toronto campus, there’s a winners concert featuring the recipients of two music prizes – Canadian soprano Jennifer Krabbe who is the winner of the Jim and Charlotte Norcop Prize in Song, and Australian pianist Lara Dodds-Eden, winner of the Gwendolyn Koldofsky Prize in Accompaniment.  Mr. James Norcop is a prominent figure in Toronto’s musical life. A former singer and manager of the Vancouver Opera, this scholarship is in memory of his late wife, Charlotte Norcop. The piano prize is in memory of Canadian accompanist Gwendolyn Williams Koldofsky. 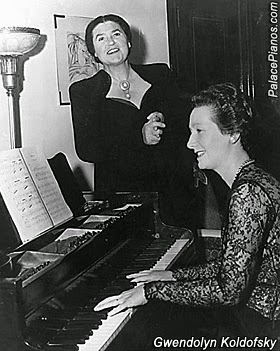 On the program are works by Purcell, Schubert, Poulenc and Libby Larsen. You can find out more about the artists at http://laradodds-eden.com/ and http://www.jenniferkrabbe.com/#!about2/c1wbk Details of the concert at https://music.utoronto.ca/concerts-events.php?eid=226 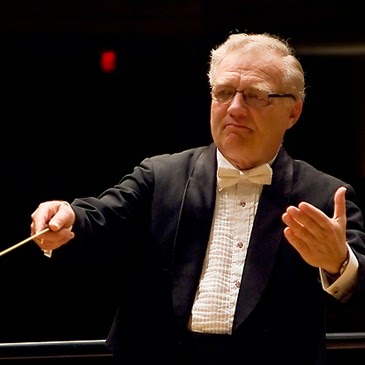 The University of Toronto Symphony Orchestra, under the direction of conductor Uri Mayer, is giving a concert on April 2nd 7:30 pm at the MacMillan Theatre, Edward Johnson Building. The program consists of the rousing William Tell Overture, Mendelssohn’s Symphony No. 5, and Elgar’s Enigma Variations, Op. 36. Details at https://performance.rcmusic.ca/event/university-toronto-faculty-music-presents-brthe-university-toronto-symphony-orchestra-4 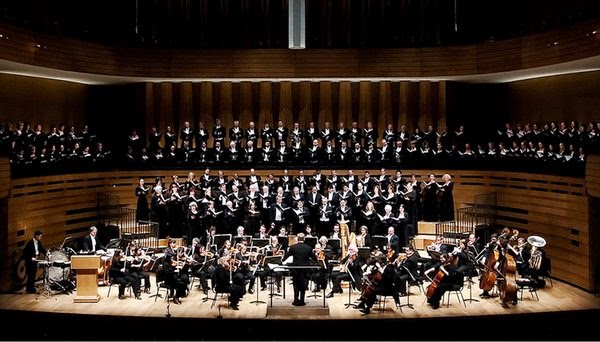